One of the most common methods of dealing with bloating is through dietary changes.

In 2011, a study conducted by Harokopio University in Greece found bananas could act to reduce bloating by up to 50 percent.

At the time they concluded “that daily consumption of bananas is a well-tolerated eating behaviour which may induce bifidogenesis in healthy women”.

The reason for this is because the fruit increases bloat-fighting bacteria in the stomach as well as supplying the body with a healthy injection of potassium to diminish the built up fluids and gasses. 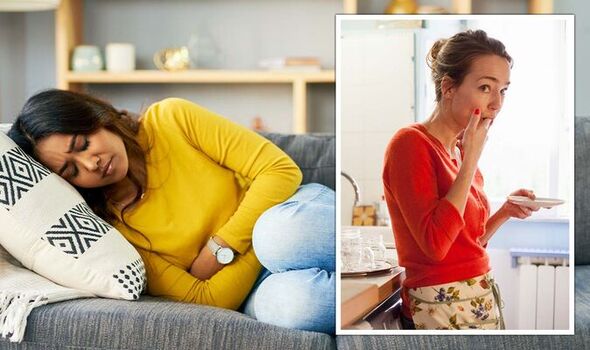 While the results are encouraging, it is important to remember that they are now close to 10 years old, in which time research may have been released showing different results.

The NHS has several tips for reducing bloating other than eating bananas:

·         Chew with your mouth closed to avoid swallowing air

·         Massage your stomach from right to left to release trapped wind.

If the bloating doesn’t ease after three weeks, a visit to the local GP practice is advised.

Meanwhile, away from studies of the 2010s to ones of the 2020s; new research released by Stanford University could mark a new era in exercise.

Researchers from the university have reported in the journal, Nature, that they could be one step closer to developing a pill which could replicate the benefits of exercise.

In their investigations of mice, they discovered a molecule called Lac-Phe is produced during exercise and can effectively reduce obesity and food intake.

The aim of the study was to understand how exercise relates to hunger and why the former causes the latter. 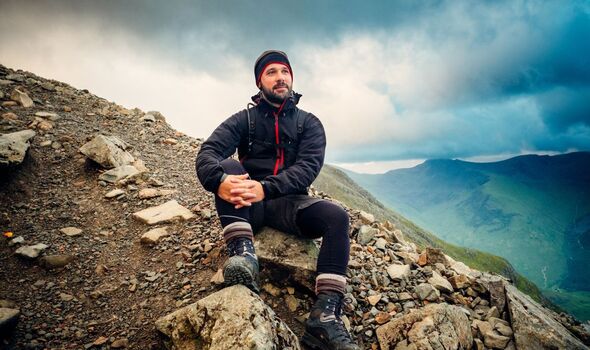 Speaking about the research Professor Young Xu said: “If we can understand the mechanism by which exercise triggers these benefits, then we are closer to helping many people improve their health.”

Co-study author Jonathan Long said the existence of an exercise pill could help extend life: “For example, older or frail people who cannot exercise enough, may one day benefit from taking a medication that can help slow down osteoporosis, heart disease or other conditions.

“We wanted to understand how exercise works at the molecular level to be able to capture some of its benefits.”

As well as experiments on mice, tests were also conducted on humans to identify whether there were any differences in what types of exercise released what amount of Lac-Phe. 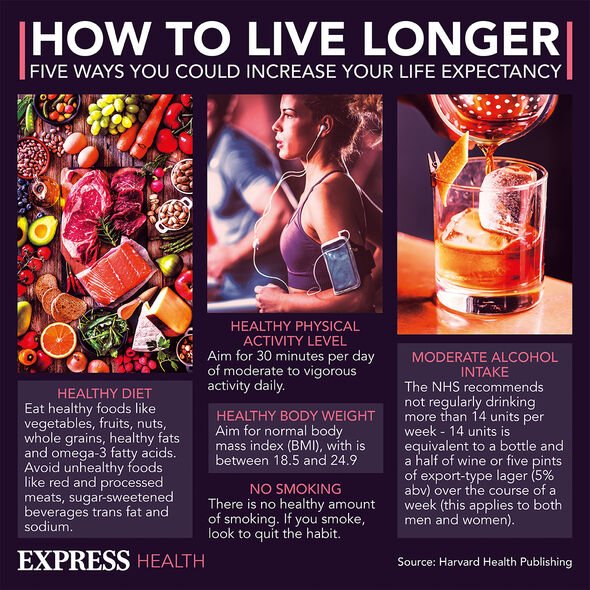 Of the exercises trialled they discovered sprint exercises produced the most dramatic increase, followed by resistance and endurance training.

Professor Xu said: “Our next steps include finding more details about how Lac-Phe mediates its effects on the body, including the brain.

“Our goal is to learn how to modulate this exercise pathway for therapeutic interventions.”

While only a small leap in understanding, this study moves humanity one small step towards a big development in exercise enactment.

When will the Moderna vaccine be available in the UK? US vaccine tackles new strains