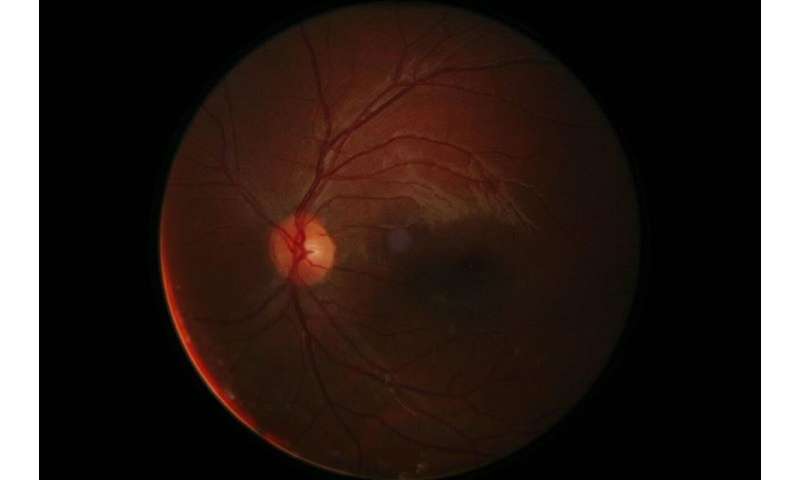 Vision loss related to aging or inherited genetic disease, such as age-related macular degeneration and retinitis pigmentosa (RP), respectively, is estimated to impact 16 million people worldwide and is often caused by defects in the retinal pigment epithelium (RPE) in the eye. The RPE is charged with clearing waste products arising during the normal visual process when light meets the photoreceptor cells in the eye through a process called phagocytosis. Failure to clear and recycle these waste products through phagocytosis eventually leads to photoreceptor cell death and vision loss.

In a recent study published in Stem Cell Reports, Seba Almedawar, Ph.D., and colleagues with the Center for Regenerative Therapies TU Dresden, Germany, used induced pluripotent stem cells (iPSCs) derived from the skin of healthy donors and of patients with retinitis pigmentosa to find drugs with the potential to enhance RPE phagocytosis. The iPSCs, which can be reprogrammed into any type of cell, were converted into RPE cells and then used in a high-throughput screen (an automated process that makes it possible to achieve large scale repetition of an experiment) of 1,600 FDA approved drugs. As a result, the researchers were able to identify several drugs that enhanced phagocytosis in the RPE cultures. One drug tested, the antibiotic Ramoplanin, rescued phagocytosis defects in RPE from patients with a certain genetic form of RP.

Vitamin B12 deficiency symptoms: Five signs you may not be getting enough B12

Vitamin B12 deficiency symptoms: Five signs you could mean you may have pernicious aneamia