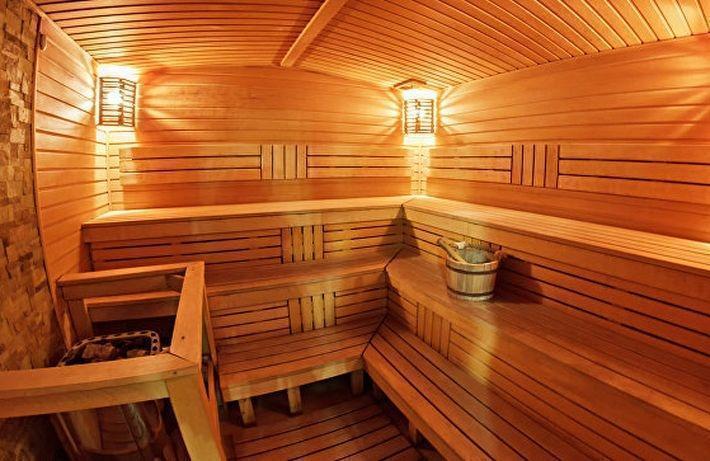 Researchers found that the risk of death from cardiovascular disease in people over the age of 50 years reduced with regular sauna. A press release published on the portal of BMC Medicine.

The authors of the study analyzed the relationship between the frequency of the sauna and development of diseases of the circulatory system on the basis of medical data of more than a thousand people, whose average age was 63 years.

Those participants who had visited a sauna four to seven times a week, had less than three deaths per year per thousand people. In addition, for those who visited the sauna once a week, the figure was ten deaths per year.

Scientists came to the conclusion that the more frequent sauna use associated with reduced risk of death from cardiovascular disease among men middle aged and older women and men.

According to Professor Jari Laukkanen of University of Eastern Finland, due to the fact that fans of saunas lower blood pressure and higher heart rate, which corresponds to what is observed during exercise low to moderate intensity.

Previously, scientists found that frequent use of the sauna reduces the likelihood of heart disease and blood vessels, problems with the functioning of the brain and lungs, and reduces the chances of premature death.

This Is When Dr. Fauci Thinks We Could See A Movie Without Masks