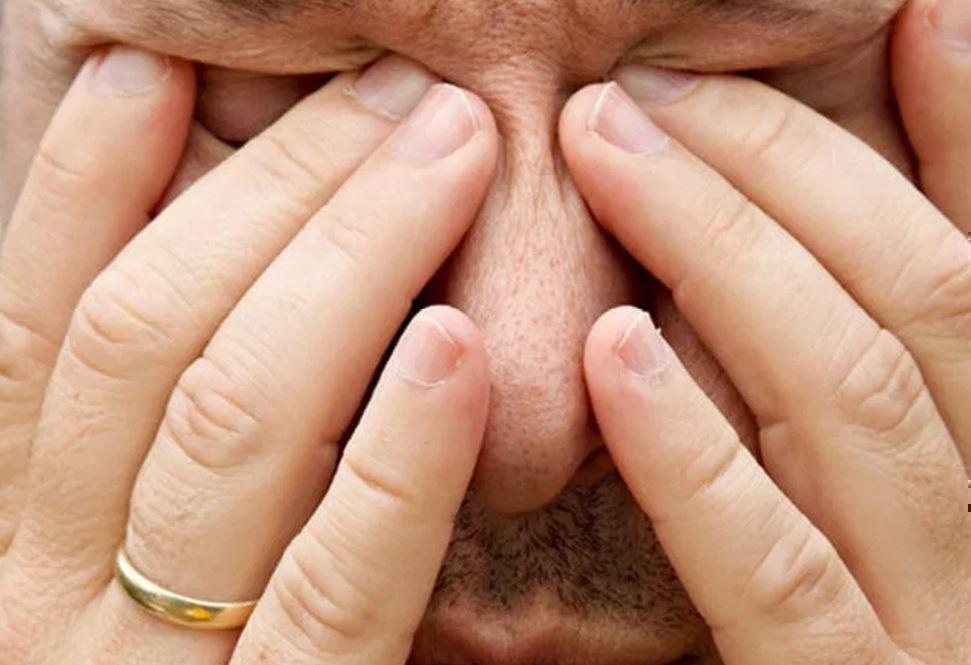 Scientists from Finland found that regular trips to the bath and sauna to reduce the risk of strokes in people over 50 years old. They analyzed the data in 1688, whose average age was 63 years. Specialists for 15 years sent a group of subjects to bathe and established a link between the occurrence of cardiovascular diseases and campaigns to warm up.

It turned out that those who visited a sauna 3-7 times a week, had less than three deaths per year. For those who went to the bathhouse once a week, this figure increased more than three times. Thus, a regular trip to the sauna lowers blood pressure and increases heart rate during exercise, scientists say.

Professor, University of Eastern Finland Jari Laukkanen believes that the bathhouses are much less likely to experience problems with the lungs and brain than other people, writes The Sun.

In fiction, we remember the deaths that make us sad