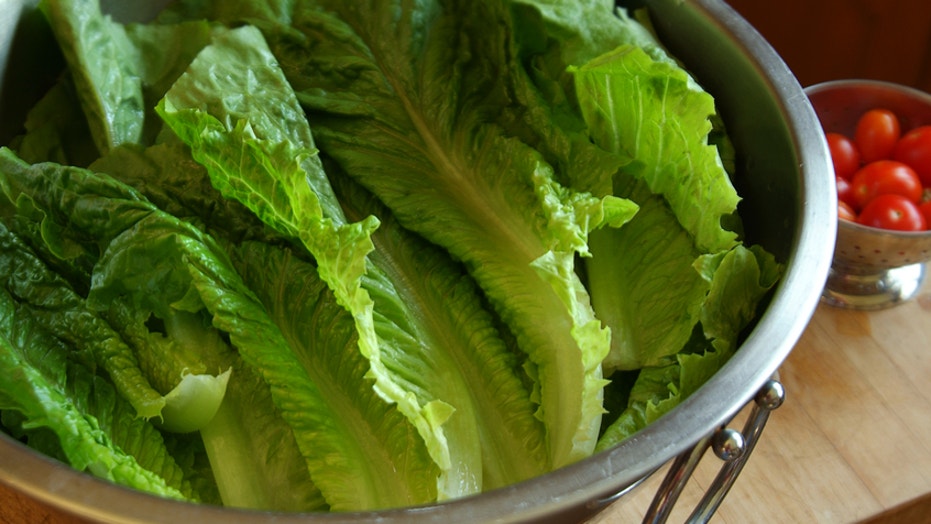 Federal health officials are urging people to stop eating romaine lettuce linked to Salinas, Calif., because of an E. coli outbreak — nearly one year after a similar food poisoning upsurge prompted health officials to issue a warning about the leafy greens.

At least 40 people in 16 states have been sickened by the E. coli outbreak, and "romaine lettuce from the Salinas, Calif., growing region is a likely source of this outbreak," the Centers for Disease Control and Prevention said Thursday.

No common grower or distributor has been identified, but health officials have been working to trace the source of the lettuce since September, when the first case of illness was reported. The most recent reported illness was on Nov. 10, per a press release from the agency. 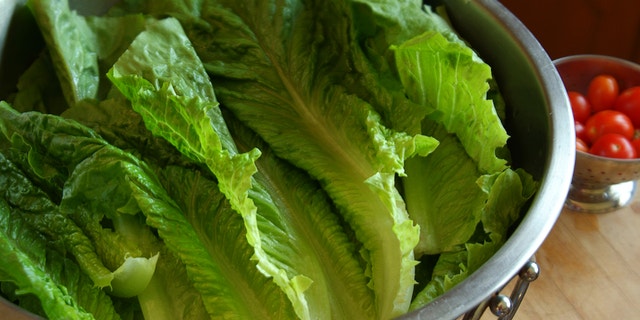 The Centers for Disease Control and Prevention is warning Americans not to eat romaine lettuce linked to Salinas, California, because of an E. coli outbreak.
(iStock)

“We’re concerned this romaine could be in other products," Laura Gieraltowski, lead investigator of the outbreak at the CDC, said. She has suggested there’s a persisting contamination source in the environment.

Health officials are urging Americans not to eat romaine lettuce if the label doesn't say where it was grown — and are urging supermarkets and restaurants not to serve or sell the lettuce, unless they're confident it was grown elsewhere.

The warning applies to all types of romaine from the Salinas region, include whole heads, hearts and pre-cut salad mixes.

While most people recover from E. coli after a few days, some cases can be life-threatening. This is especially true for pregnant women, newborns, older or elderly adults and those with weakened immune systems.Health officials recommend thorough hand-washing, washing fruits and vegetables, cooking meat thoroughly and avoiding cross-contamination in food preparation areas as ways to prevent E. coli illness.

As COVID-19 cases rise again, how will the US respond? Here’s what states have learned so far