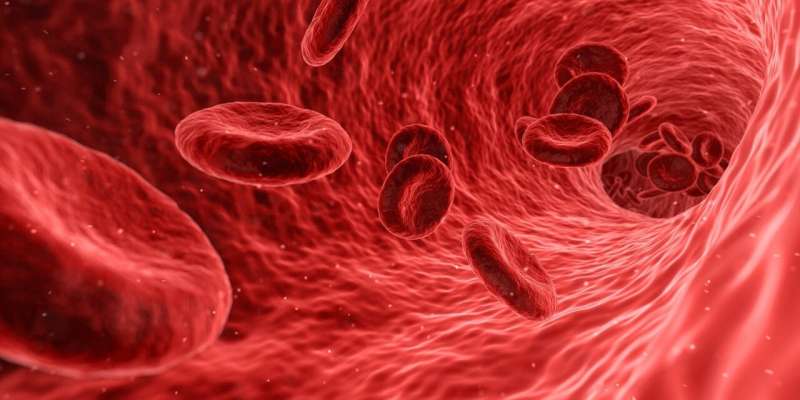 Melbourne researchers have identified a way to improve the immune response in the face of severe viral infections.

A team from the Peter Doherty Institute of Infection and Immunity (Doherty Institute) led by University of Melbourne’s Dr. Sarah Gabriel, Dr. Daniel Utzschneider and Professor Axel Kallies has been able to identify why immune exhaustion occurs and how this may be overcome.

The team had previously identified that while some T cells lost their function and became exhausted within days, others, called Tpex cells, were able to maintain their function for a long period of time.

“This idea that you need to overcome exhaustion and make T cells better is at the heart of immunotherapy,” Professor Kallies said.

“While immunotherapy works really well, it is only effective in around 30 percent of people. By discovering a way to prime T cells differently so they can work efficiently in the long run, we may be able to make immunotherapy more effective in more people.”

In their most recent paper published today in Immunity, the team has now identified a mechanism explaining how Tpex cells can maintain their fitness over long periods.

Professor Kallies says that the discovery has the potential to improve the success rate of immunotherapy.

“We found that activity of mTOR, a nutrient sensor that coordinates cellular energy production and expenditure, is reduced in Tpex cells compared to those which were becoming exhausted,” Dr. Gabriel said.

“What this means is that Tpex cells were able to dampen their activity so they could remain functional longer—it’s like going slower to have the endurance to run a marathon instead of a sprint at full speed.”

Dr. Utzschneider stressed that flicking this switch to the immune system is a balancing act.

“The next step was finding the mechanism which was enabling this. We discovered that Tpex cells were exposed to increased amounts of an immunosuppressive molecule, TGF-β early on in an infection. This molecule essentially acts as a brake, reducing the activity of mTOR and thereby dampening the immune response.”

Excitingly, the researchers were able to use this discovery to improve the immune response to severe viral infection.

“When we treated mice with an mTOR inhibitor early, this resulted in a better immune response later during the infection,” Dr. Gabriel said.

“In addition, mice that had been treated with the mTOR inhibitor responded better to checkpoint inhibition, a therapy widely used in cancer patients.”

Cardi B Confirms She Got Liposuction: ‘I Shouldn’t Really Be Performing’