Rebecca Arlington may have retired from all competitive swimming at the age of 23, but she has left behind a formidable sporting legacy.

One of her most notable achievements include being crowned the first British swimmer to win two Olympic gold medals since 1908.

The olympian’s fiercely competitive streak may give off the impression that nothing phases her but she has struggled with her own personal trials too.

Speaking to the Daily Mirror, the swimmer revealed she needed months of therapy to beat panic attacks sparked by her fear of “death and the unknown”.

Rebecca recalled how the traumatic experience would affect her week in week out over summer.

And despite having a robust support network of friends and family, Rebecca struggled to open up.

According to Bupa, a panic attack is a period of severe fear and overwhelming physical feelings. 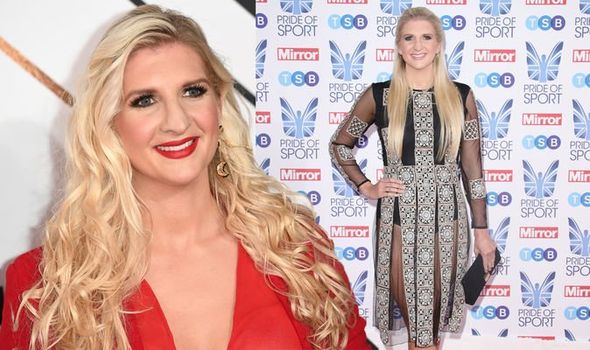 Around one in every three people experience panic attacks in their lifetime.

Panic attacks can either occur unexpectedly or be triggered by a particular situation, notes Bupa.

“They may happen to you just once, or repeatedly over time. While they are unlikely to cause any lasting physical harm, experiencing panic attacks can be very distressing,” the health body added.

How can I tell if I am having a panic attack?

According to the NHS, if you experience sudden, intense anxiety and fear, it might be the symptoms of a panic attack.

Other symptoms may include:

As the health site explains a panic attack usually lasts five to 30 minutes. They can be very frightening, but they’re not dangerous and should not harm you.

How to treat it

Treatment may consist of talking therapies or counselling – coping strategies that proved effective for Rebecca. 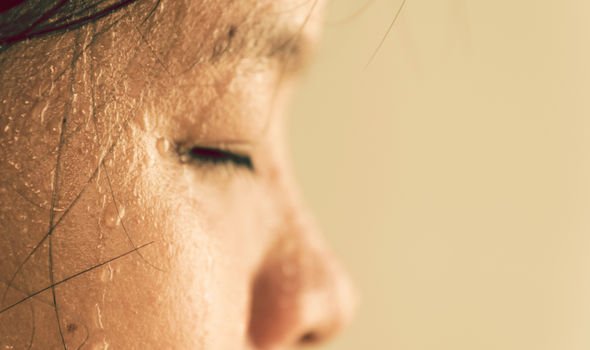 She said: “It’s been life-changing, not just because of the therapy but talking about it a lot more. I haven’t really told anyone.”

Sharing experiences with her friends and family also helped the swimmer confront the mental health issue too.

The athlete revealed: “Loads of my friends and family members have all suffered from mental health problems over the last 10 years, so it’s not something that is hush-hush in our family anyway.

“And I know from my family’s experience every single one of us has a different trigger which brings on panic attacks.” 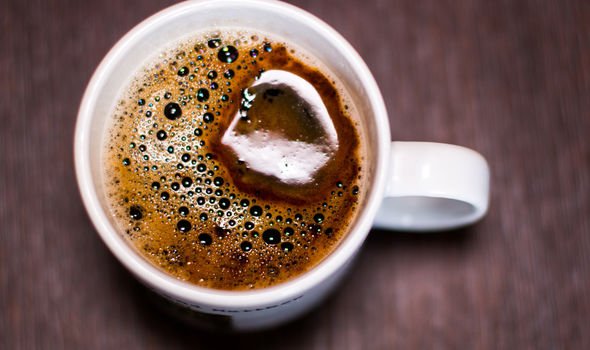 According to Bupa, there are a number of self-help tips people can follow to help combat panic attacks.

Exercise, for example, can help alleviate the issue, as the health body explained: “Exercise triggers the release of a set of ‘happy’ hormones known as endorphins which have been shown to improve mood and reduce anxiety.”

Other aspects of a healthy lifestyle, including eating a healthy diet, and avoiding stimulants such as caffeine, alcohol and nicotine, as well as getting a good night’s sleep, could also help, says the health site.

In addition, breathing and relaxation techniques such as yoga and Tai chi may also the trick by relaxing the mind and body.

Bupa added: “This can reduce stress and anxiety which could prevent the occurrence of a panic attack.”

This form of brain training may help treat severe schizophrenia

How to pick the right sunscreen (and apply it correctly)