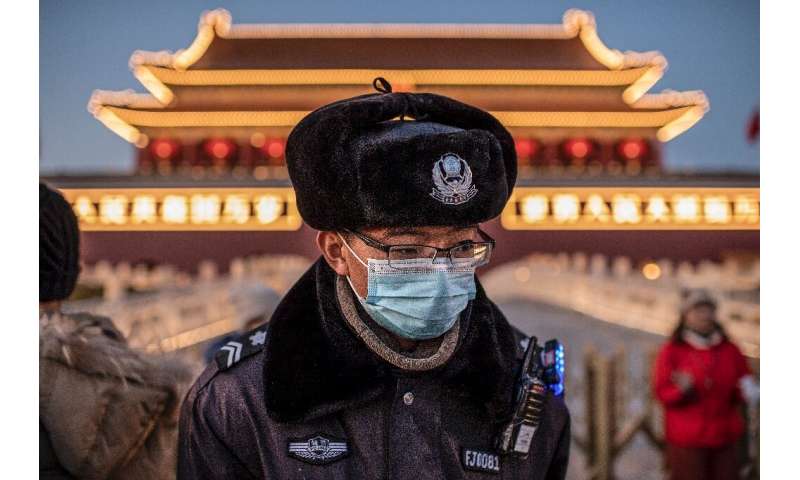 Phoebe, a 40-year-old Hong Kong doctor, has been dismayed by some of the messages cropping up in her family Whatsapp group in recent days.

“I’ve seen information… telling people to use a hairdryer to disinfect your face and hands, or drink 60-degree hot water to keep healthy,” she told AFP, asking not to be fully identified.

“I also saw a post shared in Facebook groups telling people to drink Dettol,” she added, referencing a household disinfectant.

As a health expert, she knew none of these methods would work—and could, in fact, be dangerous—so she set about warning her family.

But how many more messages like that are out there?

Researchers say the internet and chat apps are awash in them.

Ever since the emergence of the virus in the central Chinese city of Wuhan became public at the start of January, misinformation has stalked its spread.

Cristina Tardaguila, from the Poynter Institute for Media Studies, says more than 50 fact-checking organisations in 30 countries have been dealing with “three waves” of misinformation.

“One regarding the origins of the virus; one about a fake patent, and a third about how to prevent it/cure it,” she told AFP. 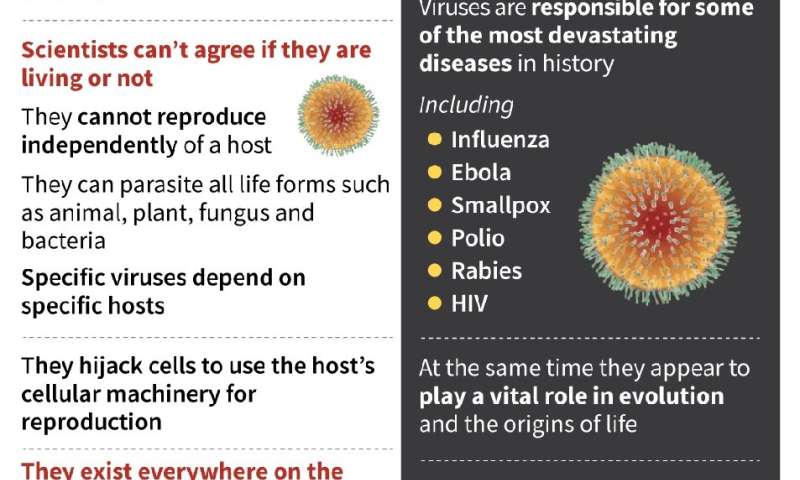 AFP’s own fact-check teams have encountered a deluge of misinformation causing confusion and fear—include one out of Sri Lanka claiming China said 11 million people would die.

Another was a false report in Australia listing common food brands and locations in Sydney that were supposedly tainted, while multiple posts pushed the erroneous idea that saline—basic salt water—can kill the virus.

Some of the misinformation has tapped into prejudices towards Chinese eating habits, or has been used to fuel racist stereotypes.

One video which went especially viral was a video of a woman tucking into bat soup.

The footage, which was also picked up by western tabloid media outlets, was hailed as proof that China’s appetite for exotic animals had caused the crisis.

But it emerged that the video was shot in 2016 on the Pacific island of Palau by a Chinese travel blogger—a fact that few of the media outlets which ran the footage bothered to either check or update once the reality became known. 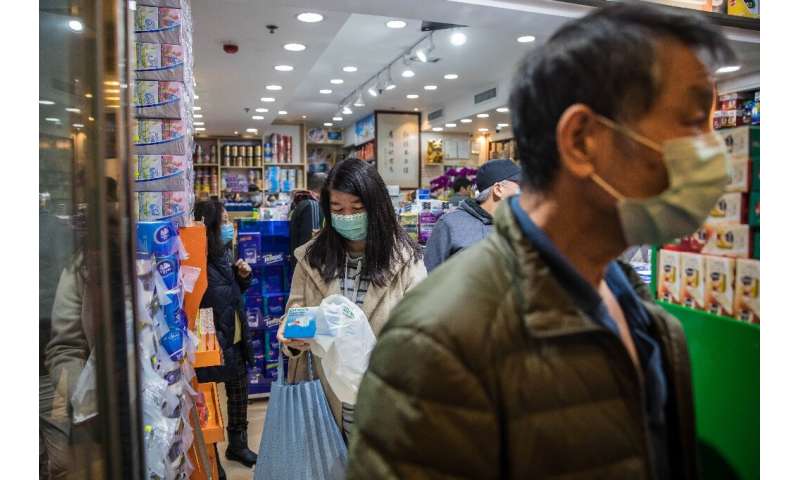 While China’s culinary tradition encompasses a vast array of ingredients that many elsewhere may turn their noses up at—and there are legitimate concerns over the country’s hygiene standards and live animal markets—bat is not commonly consumed.

Australia has seen multiple false claims that tap into prejudice towards its sizeable Chinese community.

On Monday, Duncan Pegg, a lawmaker for Brisbane, alerted constituents to a fake Department of Health press release warning against travel to suburbs with high concentrations of Chinese Australians.

“To have false information spread by racist morons creates a sense of fear and anxiety,” he told AFP.

The far-right corners of the internet have also seized on the outbreak.

One early hoax widely spread alleged a vaccine against the virus had already been patented in 2015. 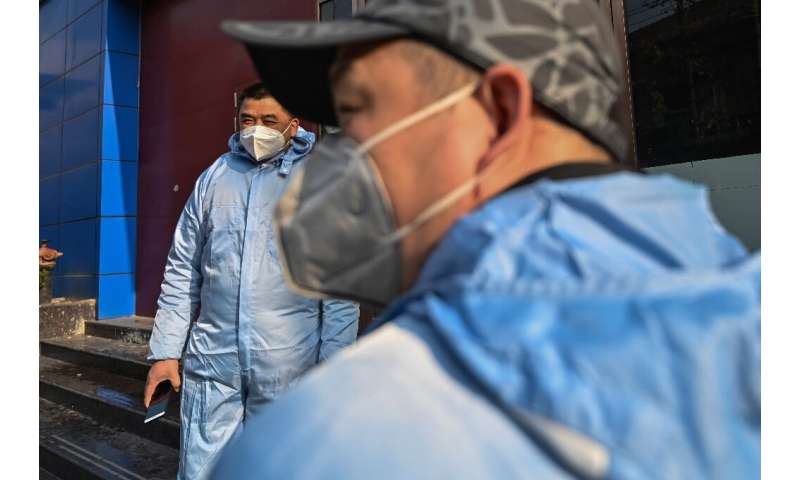 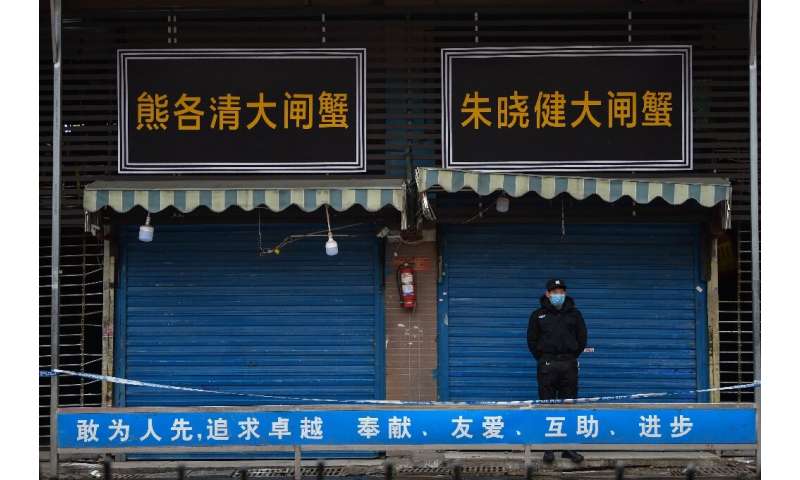 The story was quickly dismantled—the patent was for a coronavirus found in poultry—but it gained traction within “QAnon”, a widely discredited movement that alleges a conspiracy within the US intelligence services to topple Donald Trump.

“The coronavirus is a classic setup for the spread of rumours which are incubated in an atmosphere of fear and uncertainty,” said Robert Bartholomew, a medical sociologist in New Zeland who has written a book about public panics.

Sensationalist media headlines—and historical distrust of China’s opaque government—has made it easier for rumours to flourish, he told AFP.

“But for many people, their primary source of information is from social media which is notorious for carrying stories that are unvetted.”

For health officials tasked with battling the outbreak, the relentless flood of false claims is making their jobs harder.

Do differences in gait predict the risk of developing depression in later life?