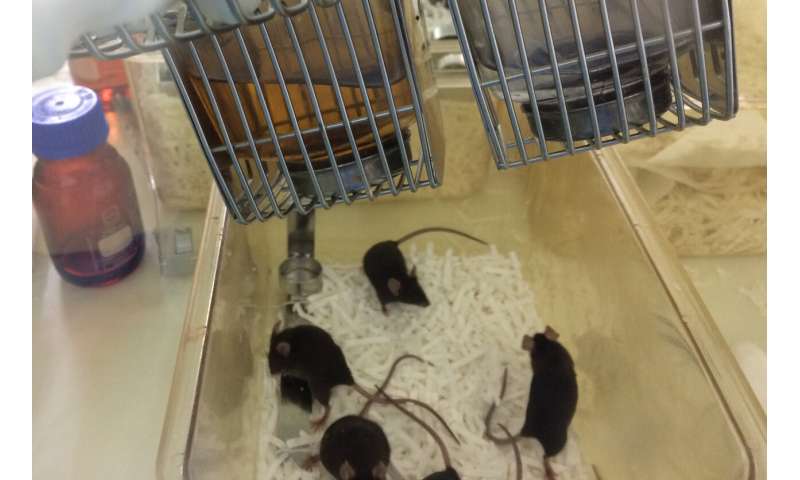 A team of researchers affiliated with several institutions in Korea and Australia have found a possible link between the gut microbiome in infants and development of allergies. In their paper published in the journal Science Advances, the group describes their study of a certain antibody response in young mice and what they found.

Food allergies have been widely reported in the past few years, particularly in children. Scientists have been taking a closer look at the causes of the seemingly sudden rise in the number of people who are allergic to certain foods. In this new effort, the researchers looked into the possibility of a connection between food allergies and the gut biome.

The research started after some team members noticed that lab mice raised in a sterile environment (who also had no gut microbiome) expressed higher levels of immunoglobulin E (IgE) when they matured enough to start eating solid food. Prior research has shown that IgE is a mediator that plays a role during an allergic response—when allergens are detected, IgEs send out signals alerting other parts of the immune system, which in turn release chemicals that result in inflammation, a major allergy symptom.

To find out why the sterile mice were producing more of the antibodies, the researchers separated a group of mice into two sub-groups—one group was fed a normal diet while the other was put on a special diet designed not to provoke the immune system. They report that the mice who ate the normal diet developed a normal immune response, while those on the special diet did not. Suspecting that the lack of a normal healthy gut microbiome could be linked to an immune response triggered by certain foods, the team tried delaying the introduction of normal food for those mice on the special diet. 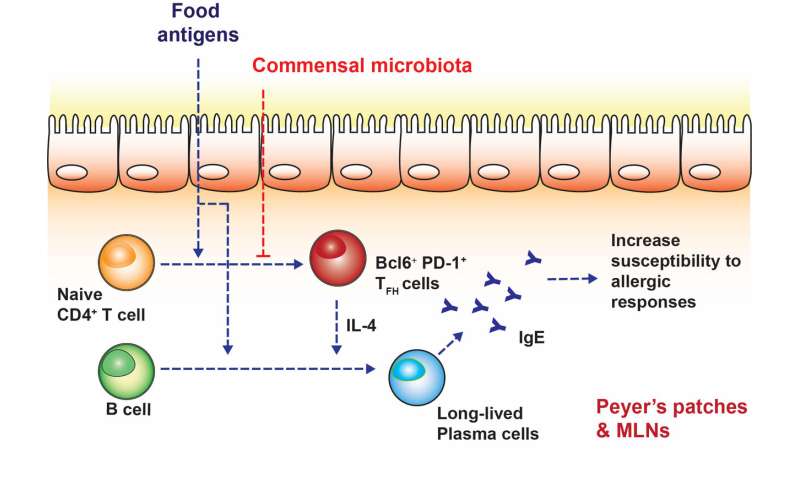 Yes, It's Still Safe For Healthy People To Run Outside Amidst COVID-19 Concerns