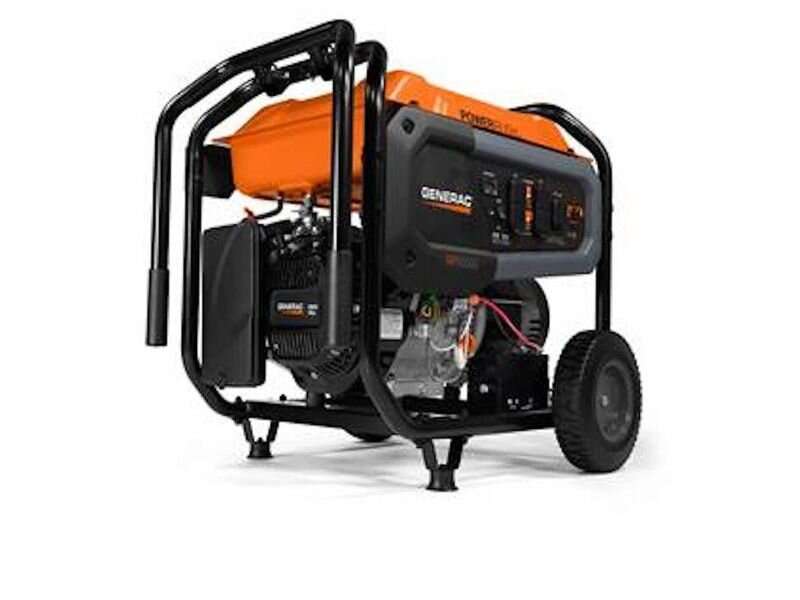 (HealthDay)—Reports of amputated and crushed fingers have prompted the recall of thousands of portable generators made by Generac.

An unlocked handle can trap users’ fingers against the generator frame when the generator is moved, posing a risk of finger amputation and crushing, according to the U.S. Consumer Product Safety Commission (CPSC).

Generac has received eight reports of injuries, seven resulting in finger amputations and one in finger crushing.

Consumers should immediately stop using the generators unless the locking pin has been inserted to secure the handle in place before and after moving the generator. They should contact Generac for a free repair kit, CPSC advised.

The generators have two-wheels and a single, U-shaped, two-grip, flip-up pin-lock handle to help move the generator.

The unit type is on the front of the machine. The model and serial numbers are printed on a label.

Love in the time of the coronavirus: Do you turn down a hand, a kiss or a hug?