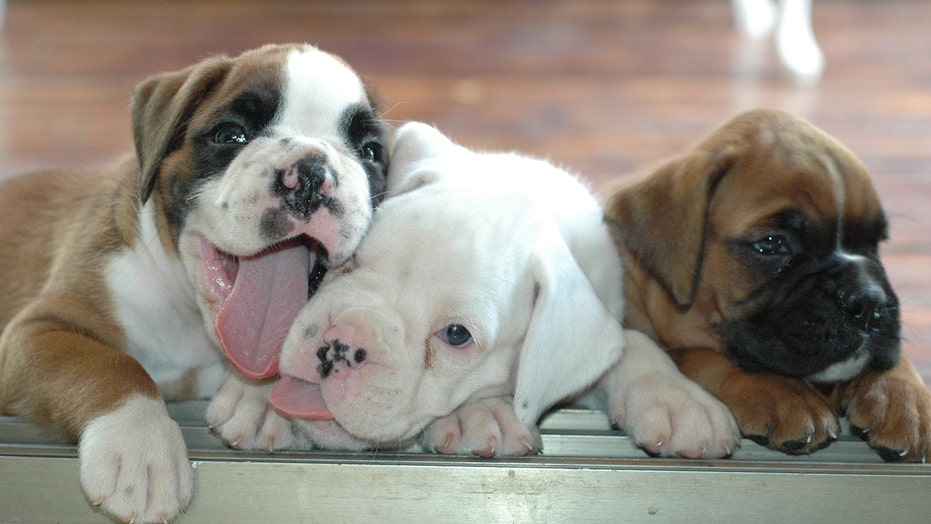 Pet store puppies might be making people sick, according to federal health officials, who say at least 30 people have been infected with a multidrug-resistant bacteria.

More than two dozen people have been sickened in 13 states across the U.S. by a strain of Campylobacter jejuni, the Centers for Disease Control and Prevention announced in a news release Tuesday. Of those infected, at least four people required hospitalization.

Evidence links the infection to puppies — "especially those at pet stores" — as the most likely source of the outbreak. 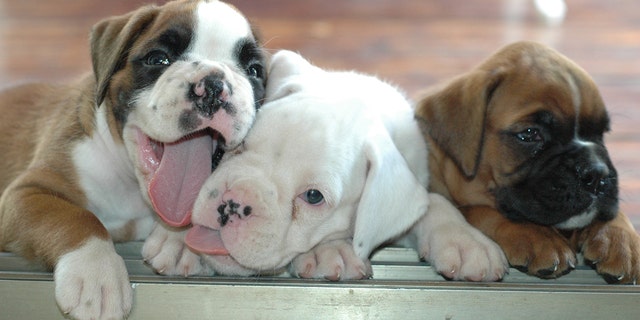 Pet store puppies have been linked to a bacterial infection outbreak that the Centers for Disease Control and Prevention says has sickened at least 30 people across 12 states in the U.S.
(iStock)

The CDC said laboratory evidence indicates that bacteria from this outbreak is "closely related genetically to bacteria" linked to the 2016-2018 outbreak of multi-drug resistant Campylobacter infections, also linked to pet store dogs.

Health officials say that both puppies and dogs, "even while appearing healthy and clean," can carry the Campylobacter bacteria, and those who come in contact with such animals should remember to wash their hands thoroughly after touching or handling them, their waste or their food in any way.

Most people infected with the bacteria suffer from diarrhea, fever and stomach cramps for up to five days after exposure, and will typically recover without treatment.

In China, a link between happiness and air quality: Moods expressed on social media tend to decline when air pollution gets worse, study finds