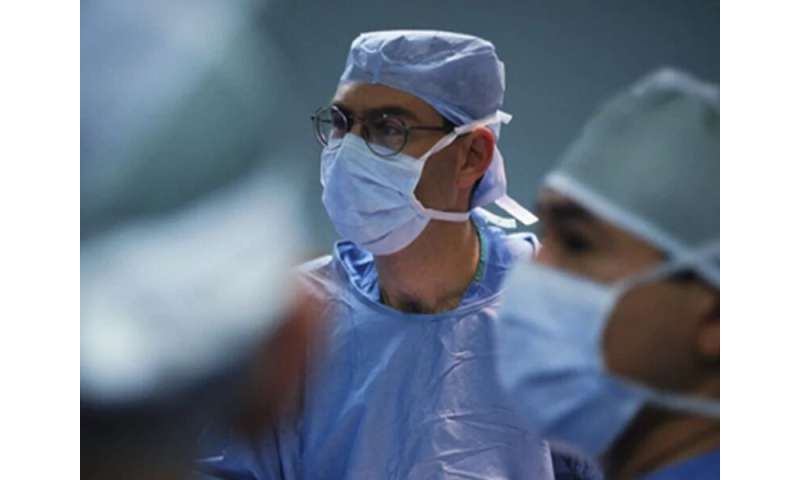 (HealthDay)—The Medicare Physician Fee Schedule and most recent Relative Value Scale Update Committee recommendations overestimate the operating time for original and revision hip and knee replacements, according to a study published in the July issue of Health Affairs.

The researchers found that the committee and fee schedule overestimated the operating time of original hip and original knee replacements by 18 and 23 percent, respectively; revision hip and knee replacements were overestimated by 61 and 48 percent, respectively. Faster operating time was not associated with more complications or admissions to the intensive care unit in multivariate analysis. Across physicians and hospitals, complication rates varied 10-fold and twofold, respectively.

“Given the feasibility of real-time surgical tracking using operating room time-stamp logs in EHRs, it is no longer justifiable to use self-reported time estimates rather than empirical data on actual procedure times to pay physicians,” the authors write.

High blood pressure symptoms: Why your body temperature could be a sign of the condition

Frozen honey trend on TikTok has experts concerned. ‘That is a lot of diarrhea’