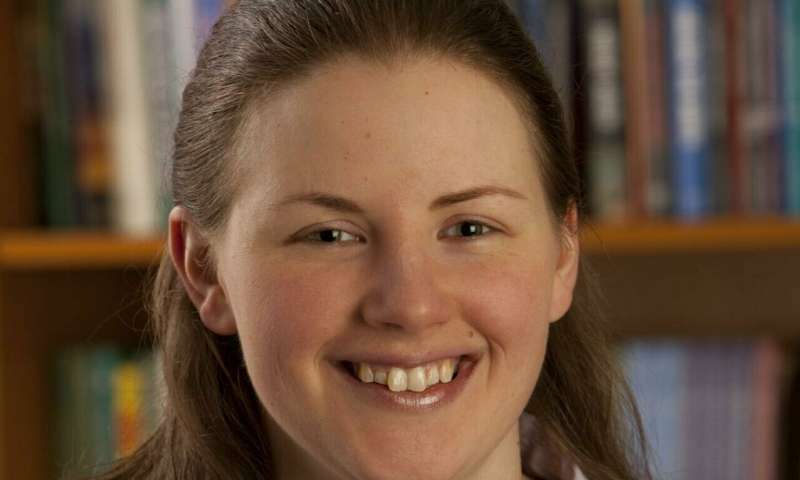 In the decade since the federal government’s electronic health record (EHR) initiatives first became law, nearly all U.S. hospitals have adopted some form of EHR technology. Now, focus is on how a comprehensive EHR can enhance outcomes. Yet, little is known about the sociotechnical factors that can shape the relationship between advanced EHR adoption and quality of care.

In a first-of-its-kind study, Penn Nursing’s Center for Health Outcomes & Policy Research (CHOPR) has examined nurse satisfaction with EHR systems and the concurrent effects of EHR adoption level and the hospital work environment on usability and quality outcomes. Data from more than 12,000 nurses at 353 hospitals in four states show that the work environment is associated with all EHR usability outcomes, with nurses in hospitals with better environments being less likely than nurses in less favorable environments to report dissatisfaction with EHR systems.

Oral B vs Sonicare: Which toothbrush is better?

f You Want a Fitness Tracker, Amazon Shoppers Say This Option Is Tough to Beat – and It's Under $200 Today