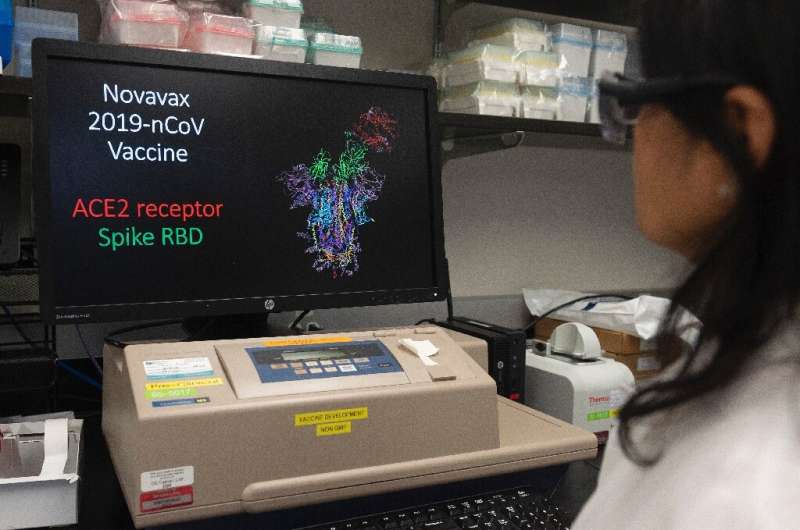 US biotech firm Novavax on Monday said it had positive results from preclinical studies of a shot combining its influenza and COVID vaccine candidates.

The company said a study, which it has posted to a preprint server and will now undergo peer review, showed that the shot produced strong levels of antibodies against both diseases in ferrets and hamsters.

“Despite low rates during the COVID-19 pandemic, influenza remains a significant risk to global public health and the need for versatile, more effective vaccines is as important as ever, including against the flu,” said Gregory Glenn, the company’s president of R&D.

The new vaccine combines NanoFlu and NVX-CoV2373, which are separately in late-stage human trials. Neither have yet been approved.

Hamsters that were vaccinated and then deliberately infected with the coronavirus retained their body weight compared to those that received a placebo.

Lung samples taken from the immunized animals after they were put down showed they were COVID-free.

NVX-CoV2373, the company’s COVID vaccine candidate, demonstrated 100 percent protection against severe disease in a Phase 3 clinical trial in the United Kingdom, with 89.7 percent efficacy against any form of disease.

NVX-CoV2373 uses a piece of the SARS-CoV-2 virus called the spike protein, which the company mass produces inside insect cells.

It packages the spike inside nanoparticles and delivers these to the immune system, which trains the host in case they encounter the real virus.

The vaccine contains a substance called an adjuvant to deliver a stronger signal to the immune system to respond.