Niall Horan, 25, has revealed in the past how he suffers with anxiety and mental health issues when it comes to performing. In 2017, the star said he gets “a little anxious”. But last year, the One Direction singer shed light on a different mental illness he’s been diagnosed with – obsessive compulsive disorder (OCD). In an interview with Zeit Leo, he told the German magazine he has a “mild” form of the condition.

I have mild obsessive compulsive disorder, that’s what doctors call it

He said: “I have mild obsessive compulsive disorder, that’s what doctors call it. That is, I feel like I have to do things in a certain way.

Niall explained he’s had the condition since childhood and left him feeling isolated from his schoolmates.

He divulged: “I have one fixed sequence. I always have to sing in the same order, move and so on.

“I’ll basically do everything immediately, otherwise I’ll get nervous quickly.”

According to the ‘Slow Hands’ singer, his OCD causes “tics”. 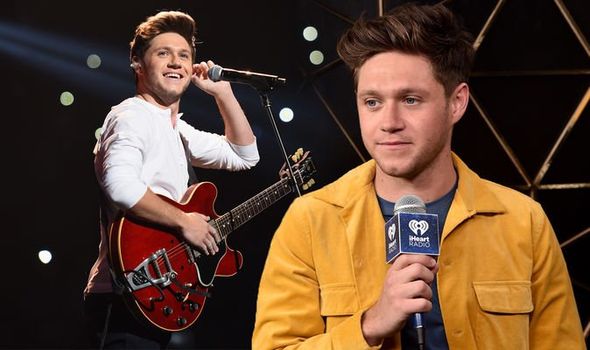 Another example he said: “If I have a burger with chips only plate, I always have to eat the chips first and only pick up the burger at the very end.”

OCD is a common mental health condition in which a person has obsessive thoughts and compulsive behaviours, states the NHS.

It explains: “It affects men, women and children, and can develop at any age.

“Some people develop the condition early, often around puberty, but it typically develops during early adulthood.

“OCD can be distressing and significantly interfere with your life, but treatment can help you keep it under control.” 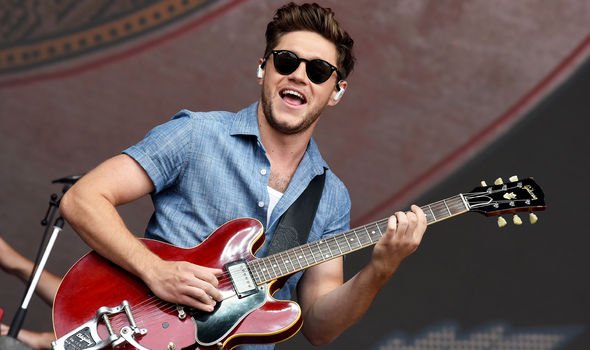 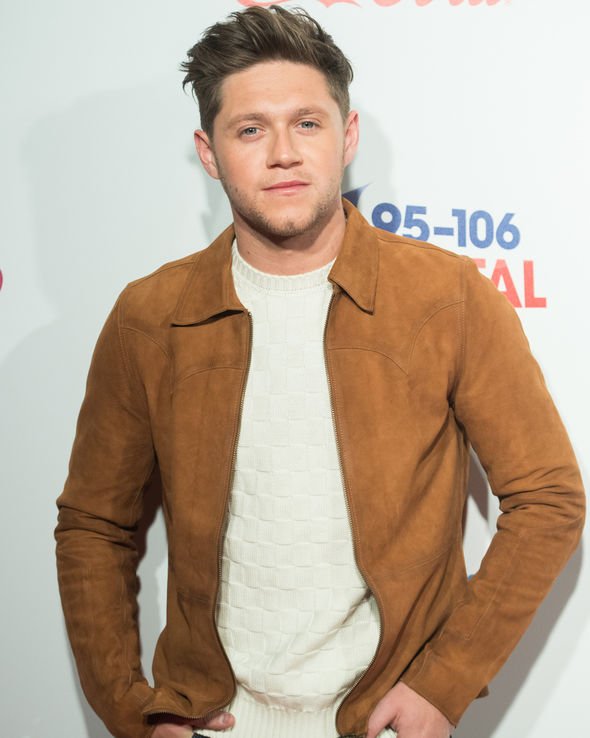 The health body details the symptoms of OCD, and says a person with OCD usually experience frequent obsessive thoughts and compulsive behaviours.

It explains: “An obsession is an unwanted and unpleasant thought, image or urge that repeatedly enters your mind, causing feelings of anxiety, disgust or unease.

“A compulsion is a repetitive behaviour or mental act that you feel you need to carry out to try to temporarily relieve the unpleasant feelings brought on by the obsessive thought.

“For example, someone with an obsessive fear of their house being burgled may feel they need to check all the windows and doors are locked several times before they can leave the house.”

If you suspect you have OCD, see your GP or refer yourself directly to a psychological therapies service.

Tom Fletcher health: The star’s condition that he kept hidden – what is it?