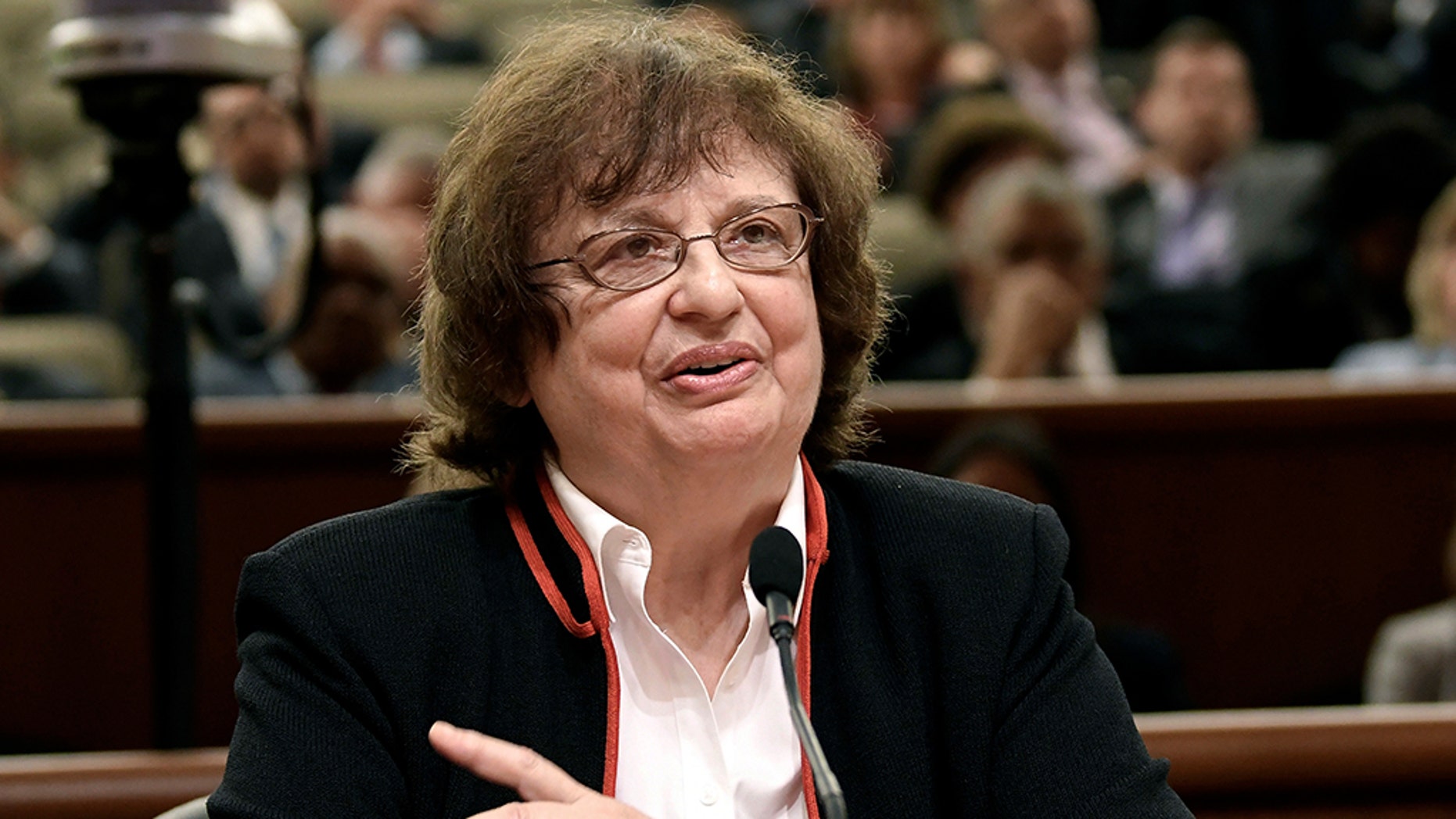 Six New York hospitals have agreed to repay sexual assault victims who were illegally charged as much as $3,000 for rape exams that should have been billed to the state or their insurers, Attorney General Barbara Underwood said Thursday. (AP Photo/Hans Pennink)

Six New York hospitals have agreed to repay sexual assault victims who were illegally charged as much as $3,000 for rape exams that should have been billed to the state or their insurers, Attorney General Barbara Underwood said Thursday.

The hospitals — five in New York City and the other in suburban Rockland County — wrongly billed the survivors for at least 200 forensic rape exams in recent years and had collection agencies go after some women who failed to pay, Underwood said.

“Survivors of sexual assault have already gone through unfathomable trauma,” Underwood, a Democrat, said in a statement. “To then subject them to illegal bills and collection calls is unconscionable.”

The attorney general’s office started looking into rape kit billing after it received a complaint that a sexual assault victim was billed seven separate times for a forensic rape exam at Brooklyn Hospital Center.

What was found was a pervasive failure to advise patients of their payment options, along with widespread unlawful billing of victims, with bills issued by the six hospitals ranging from $46 to $3,000 each.

A settlement with Brooklyn Hospital reached about a year ago served as a model for the ones announced Thursday. As The Times Union reported, the institutions covered by those agreements are: Brookdale University Hospital Medical Center and New York-Presbyterian/Brooklyn Methodist Hospital in Brooklyn, St. Barnabas Hospital in the Bronx, Richmond University Medical Center in Staten Island and Montefiore Nyack Hospital in Rockland County.

The hospitals have agreed to enact new billing policies to ensure that future sexual assault survivors aren't charged for the kits. Each hospital will pay a fine of up to $15,000.

The federal Violence Against Women Act prohibits hospitals from charging assault survivors for rape kits. New York law mandates that hospitals instead bill the state’s Office of Victim Services, unless the party involved decides to have the cost covered by insurance.

Columbia University Medical Center in Manhattan, which billed at least 24 people for rape exams between January 2016 and November 2017 and sent 19 cases to collections, said that under its new policy it won’t charge the state or insurance companies.

“Our patients are our top priority,” the hospital said in a statement. “We are committed to providing sexual assault survivors, and everyone who comes to our hospital, high-quality care with the sensitivity they deserve.”

Montefiore Nyack spokeswoman Lauren Malone said the hospital has “worked very closely with the attorney general’s office to ensure that proper protocols were implemented to avoid any further occurrences.”

“We regret the error and acted immediately to provide reparations to any individual affected,” Malone said.

Under state law, the Office of Victim Services covers the cost of the forensic examiner, facilities, laboratory testing and pharmaceuticals. It doesn’t pay for treatment of cuts, broken limbs or counseling.

Underwood said having the Office of Victim Services pick up the tab helps ensure privacy and confidentiality and increases the likelihood that someone who's assaulted will permit an exam. That, in turn, heightens the ability of law enforcement to identify offenders.

Sonia Ossorio, president of the New York chapter of the National Organization for Women, commended Underwood for “taking this critical step in ending the unlawful practice of billing rape survivors” for the exams.

​​​​​​​The Associated Press contributed to this report.

Should the US Have a National Medical License?