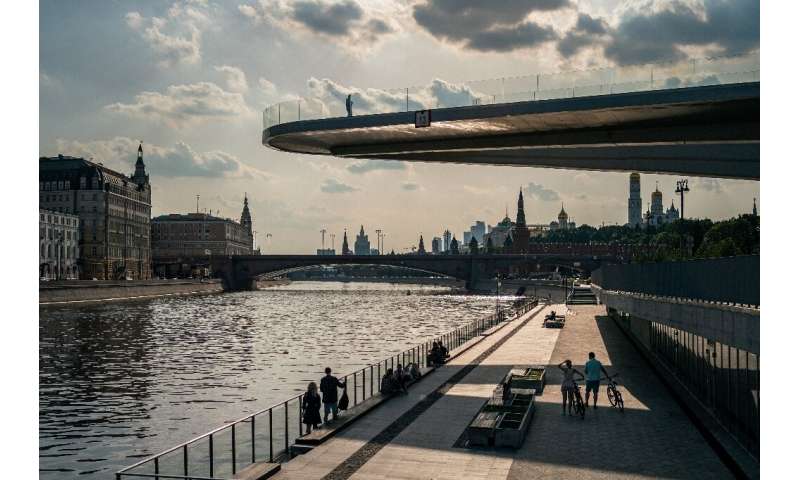 Moscow emerged from a strict coronavirus lockdown on Tuesday despite Russia seeing thousands of new cases every day, as the World Health Organization warned the pandemic was “worsening” worldwide.

Muscovites flocked to streets and parks after authorities in the Russian capital lifted a lockdown in place since March 30, even as the country registered 8,595 new cases and its total death toll surpassed 6,000.

Walking in central Moscow under sunny skies, 33-year-old marketing manager Olga Ivanova said that after weeks stuck at home it felt good to have her city back.

“It’s nice out and there are a lot of people on the streets. It’s a beautiful day, in every sense of the word,” she said.

With more than 485,000 cases as of Tuesday Russia has the third-highest number of confirmed infections after the United States and Brazil.

Officials say the high number is the result of a huge testing campaign, with more than 13 million tests carried out so far, and point to Russia’s relatively low mortality rate as evidence it is safe to ease lockdowns.

Critics have accused authorities of under-reporting deaths and say officials are rushing to lift restrictions for political reasons, after President Vladimir Putin rescheduled a high-profile military parade in Red Square for June 24 and a vote on constitutional reforms for July 1.

But as large parts of Europe and the United States reopen, the WHO reported a record number of new coronavirus cases globally. 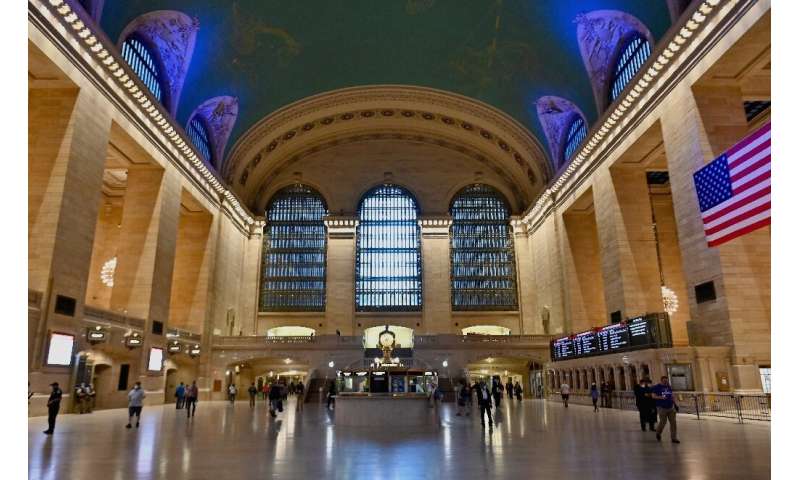 Director-general Tedros Adhanom Ghebreyesus said Monday that 136,000 cases had been reported in the previous 24 hours, “the most in a single day so far,” with the majority of them in the Americas and South Asia.

“Although the situation in Europe is improving, globally it is worsening,” he told reporters.

Tedros said that in countries where the situation was improving, “the biggest threat is now complacency”, adding that “most people globally are still susceptible to infection”.

“More than six months into this pandemic, this is not the time for any country to take its foot off the pedal,” he said.

Some 400,000 New Yorkers were allowed to return to work as retailers began offering limited in-store and curbside pickup, with construction and manufacturing also permitted to resume operations. 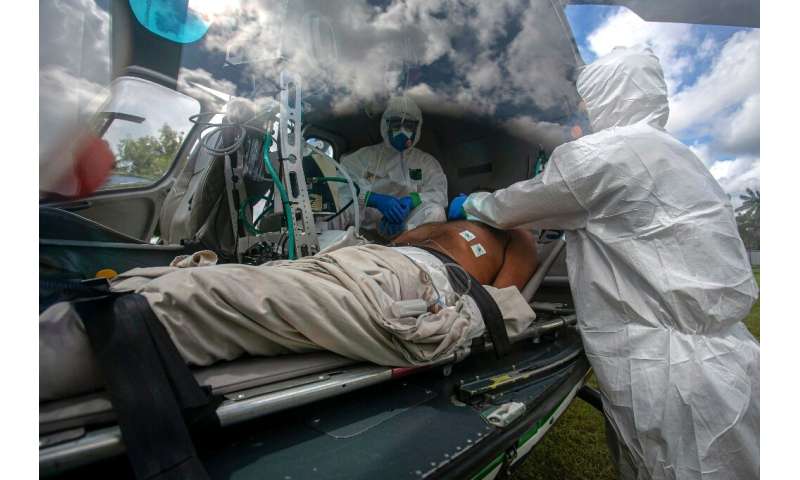 “It’s good to be back,” said Michael Ostergren, manager of the Shakespeare and Co bookshop on Manhattan’s Upper West Side, where a trickle of customers arrived shortly after the doors reopened.

“Everybody wants to be out of the house. We’re just picking up where we left off in March,” he added.

COVID-19 deaths have passed 404,000 worldwide, with more than seven million infections, since the disease emerged in China late last year before sweeping the globe, subjecting billions to some form of lockdown and paralysing economies.

Governments around the world are cautiously peeling back those restrictions to resuscitate their economies while trying to avoid a resurgence of infections.

In Belgium, pubs and eateries flung their doors open, but with social distancing measures in force, while Ireland opened shops and allowed gatherings of six people and limited travel. 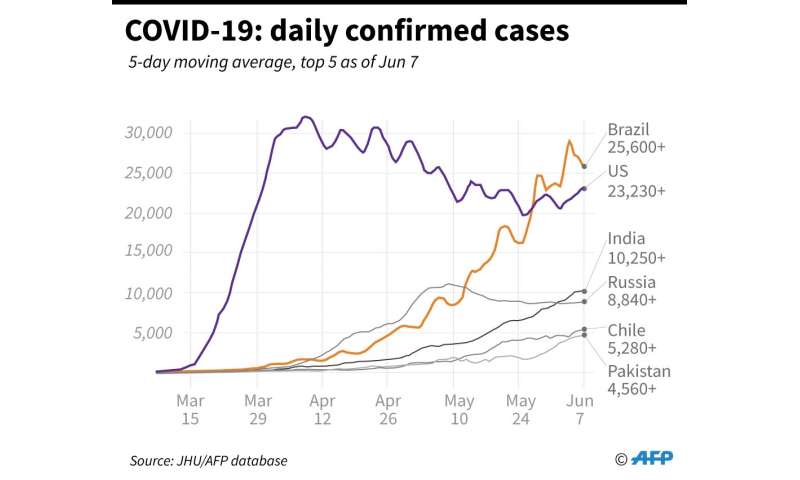 But Britain, embarking on a more cautious reopening, imposed a two-week quarantine for anyone coming into the country, British nationals included—sparking legal action by airlines.

An analysis of official data Tuesday showed the number of suspected and confirmed deaths from coronavirus in Britain has risen to almost 50,000.

In Latin America, countries geared up for the worst as the outbreak escalated, with Brazil, Mexico and Peru particularly hard hit.

Brazil has the world’s third-highest death toll at more than 36,000, but President Jair Bolsonaro continues to play down the impact of the virus and has urged regional officials to lift lockdown measures.

Critics are accusing Bolsonaro of manipulating the figures, after his government first stopped reporting the total number of fatalities and infections, and then released conflicting data. 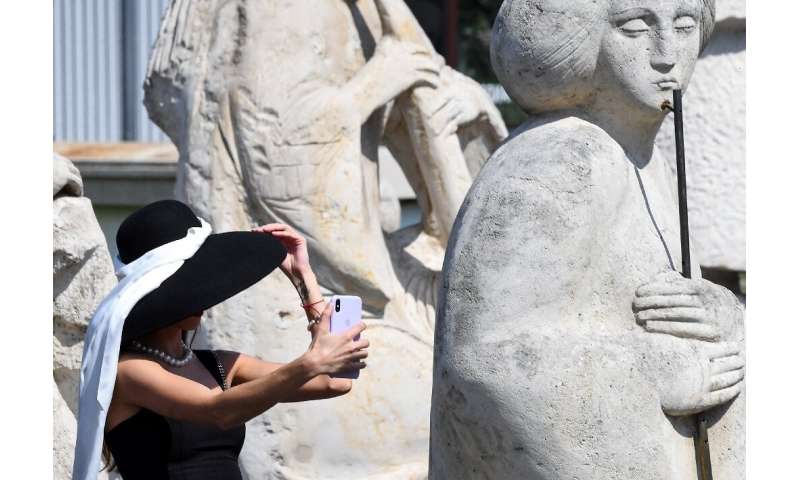 “Manipulating the number of dead in a pandemic is a crime,” said influential columnist Miriam Leitao in newspaper Globo.

Bowel cancer rising among young adults in Europe: Fastest rise among 20-29 year olds; if trend continues screening guidelines may need to be changed