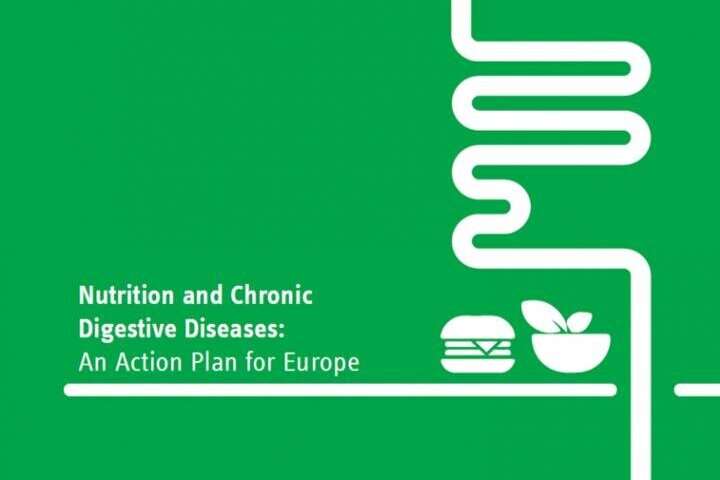 Poor nutritional choices, including a high intake of ultra-processed foods and trans-fats, are putting millions of Europeans at an increased risk of a range of chronic digestive diseases, including digestive cancers, wheat related disorders and functional GI disorders, as well as obesity, a new report shows.

The report outlines how ultra-processed foods, which are often high in fat, added sugar and salt, now frequently contribute to up to half of modern European energy intake and, in some countries, over 75 percent of mean energy intake. 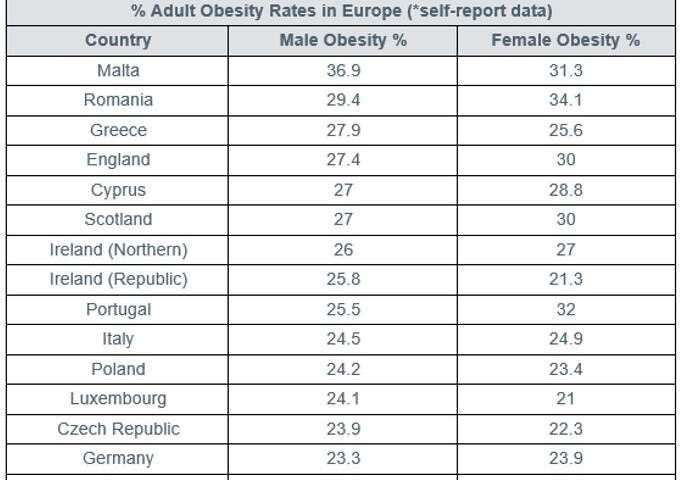 In addition to a raised risk of chronic diseases, high consumption of these foods also increases the prevalence of obesity. Alarmingly, over half (52 percent) of the EU’s population aged 18 and over is now overweight or obese and 1 in 3 of Europe’s school children are estimated to be overweight.

An Action Plan for Europe

The report makes a number of recommendations in order to reduce the risk and impact of chronic digestive diseases, including:

“We need the European Commission and national governments to act now on initiatives to change the way in which we buy and consume food,” states Professor Peck. “Our aim should be to achieve a European-wide transformation to healthy diets by 2050. This would require the consumption of fruits, vegetables, nuts and legumes to double, and consumption of foods such as red meat and sugar to be reduced by more than 50 percent over the next 30 years.” 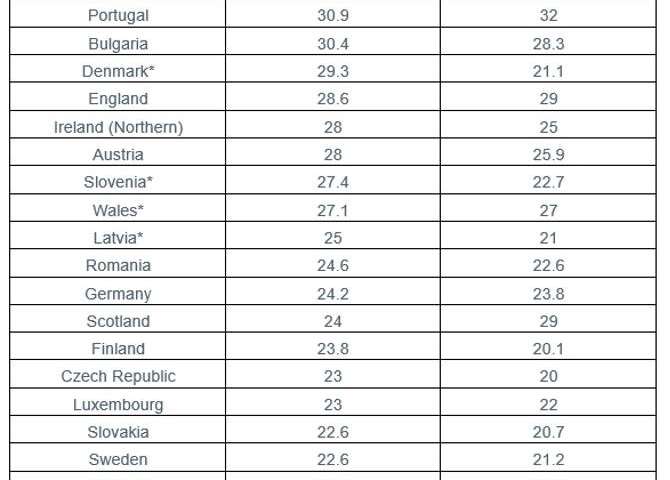 Doctors don’t always know what patients will owe for meds