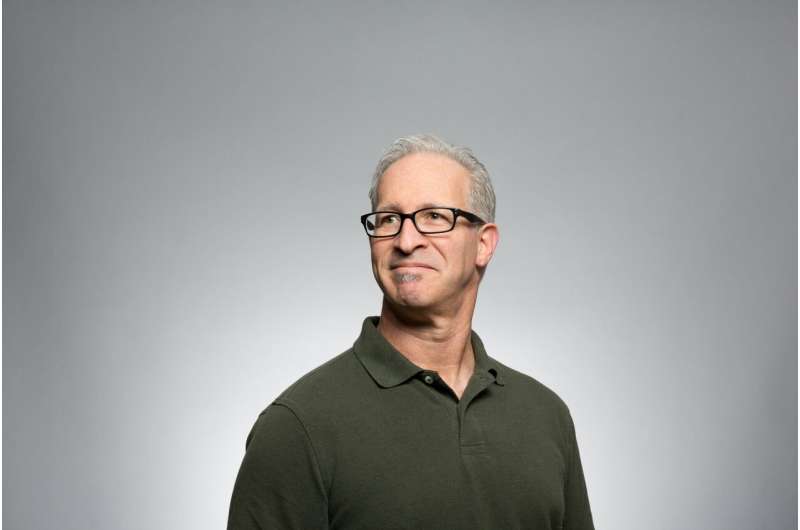 Men who undergo bariatric (obesity) surgery are five times as likely to die within 30-days of the procedure compared to women, and their long-term mortality is almost three times higher, according to an analysis of national data from Austria spanning 10 years.

The findings, being presented at Annual Meeting of the European Association for the Study of Diabetes (EASD), held online this year (27 Sept-1 Oct), indicate that men tend to be older and have higher rates of comorbidities (adverse health conditions) such as cardiovascular disease and type 2 diabetes at the time of surgery, highlighting a pressing need to educate men about the importance of treating obesity earlier, before they develop potentially life-threatening comorbidities.

“Surgical procedures are some of the most successful ways to help people with extreme obesity to lose weight, but they can come with complications,” says lead author Dr. Hannes Beiglböck from the Medical University of Vienna in Austria. “Although the absolute risk of dying after bariatric surgery is low, the findings of our large nationwide study highlight a substantially increased mortality risk among men compared to women. Women seem more willing to look at surgical weight loss earlier in life, whereas men tend to wait until they have more comorbidities.”

As the worldwide obesity rate continues to climb, so do the number of people seeking weight-loss surgery. Bariatric surgery—which involves procedures that either limit the amount of food that can be consumed or reduce food absorption—can result in lasting weight loss and lower risks of chronic conditions associated with severe obesity including cardiovascular disease, high blood pressure, type 2 diabetes and cancer. However, despite similar rates of obesity among men and women—over 70% of patients undergoing bariatric surgery are women.

To understand this gender disparity it is important to determine whether mortality after bariatric surgery differ between men and women, as this may be a potential barrier to providing weight-loss surgery to men.

To find out more, researchers retrospectively analysed medical health claim data from the Austrian state insurance (the Österreichische Gesundheitskasse) that covers around 98% of the population (around 9 million Austrians in 2018). In total, 19,901 patients (14,681 women, average age 41 years; 5,220 men, average age 42 years) who had undergone bariatric surgery (ie, sleeve gastrectomy, gastric bypass, biliopancreatic diversion, or gastric banding) between January 2010 and December 2018 were included in the analyses and followed for an average of 5 years (107,806 patient years of observation). Researchers analysed sex-specific differences in comorbidities associated with obesity (ie, type 2 diabetes, cardiovascular diseases, psychiatric disorders, and cancers) in patients who died.

“The challenge now is to understand potential barriers for men to undergo bariatric surgery and further research should be performed to explore if earlier surgical intervention in men could improve mortality outcomes,” says Beiglböck.

New German Digital Healthcare Act – What’s in it for the patient?