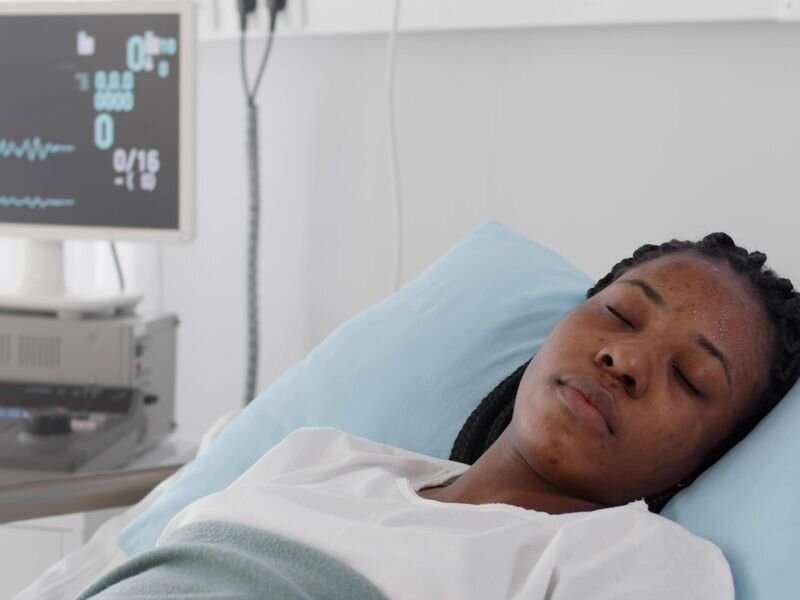 (HealthDay)—The chance of someone who is covered by Medicaid surviving cancer may depend in part on where they live, a new analysis finds.

For the study, the researchers looked at 1.4 million U.S. adults who were newly diagnosed with 19 common cancers between 2010 and 2013 in the National Cancer Database, and followed them for up to eight years.

The findings indicate that Medicaid policies are critical to survival after cancer diagnosis.

The reasons for the association between state Medicaid income eligibility limits and stage-specific survival could be that having health insurance may improve access to timely care and complete treatment, the authors noted in a cancer society news release.

For cancers that have effective treatments, access to that treatment is strongly associated with survival. Access to advanced therapies, such as immunotherapy and targeted therapy, may also contribute to survival, according to the cancer society.

Another reason for the disparity may be that having health insurance is also associated with monitoring the patient after survival and specialized health care during that time, also known as survivorship care.

Omicron in the US: Where is it?