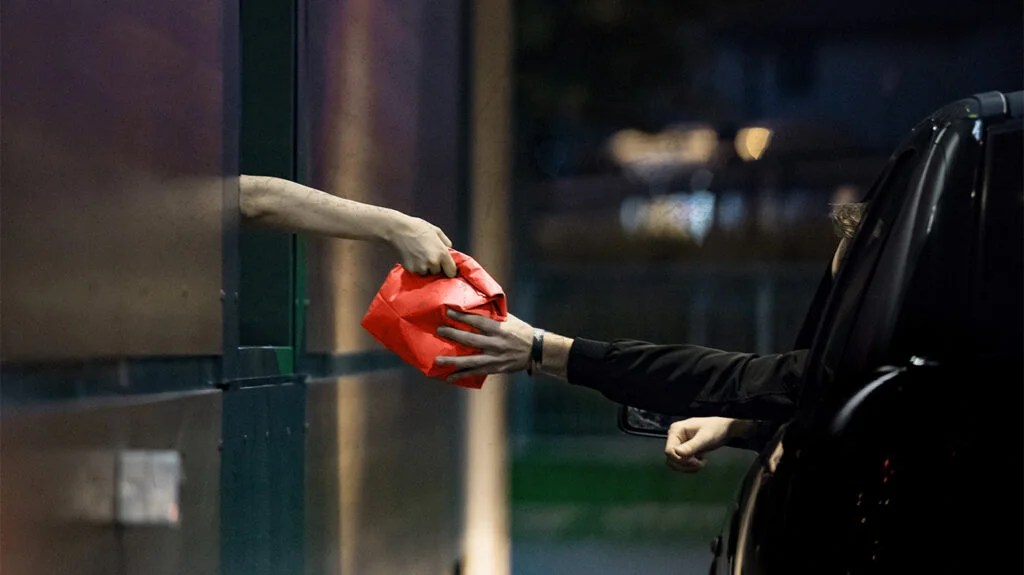 Alzheimer’s disease is the most common form of dementia affecting approximately 5.8 million people in the United States.

The causes of Alzheimer’s are not fully understood and currently, there is no cure. But diet may play a role in possible prevention and treatment strategies.

For instance, a Mediterranean-style diet appears to have benefits for brain health and may reduce the rate of cognitive decline in people with Alzheimer’s. But a Western or “American” diet, which typically includes high calorie and high fat foods, has been linked to neurodegeneration and cognitive decline in mice.

Obesity and type 2 diabetes are serious health concerns in the West and the connection between the two diseases is well established. According to the Centers for Disease Control and Prevention (CDC), 41.9% of adults in the U.S. have obesity and 14.7% have diabetes.

There’s also growing evidence to suggest a connection between Alzheimer’s disease and both obesity and type 2 diabetes.

To better understand the link between these chronic conditions, University of South Australia researchers used a mouse model of Alzheimer’s disease. The mice were genetically engineered to overexpress a mutated form of the human tau protein, which misfolds and forms clumps in the brains of people with Alzheimer’s disease.

The researchers measured body weight, glucose levels, and behavior in the mice, using a range of tests designed to assess anxiety, depression, and cognitive function. At the end of the experiment, they measured tolerance to glucose and insulin (which can be used to diagnose diabetes) and the buildup of the pathological tau protein in the brains of the mice.

Diet and the brain

The researchers found that the mice with Alzheimer’s that were fed a high fat diet were more likely to develop obesity than healthy mice fed the same diet. The Alzheimer’s mice also developed metabolic disorders, characterized by glucose intolerance and insulin resistance, which are signs of type 2 diabetes.

According to study author Larisa Bobrovskaya, associate professor of Clinical & Health Sciences at the University of South Australia, the findings are consistent with what is already known about metabolic factors and the nervous system. “Obesity and diabetes impair the central nervous system, exacerbating psychiatric disorders and cognitive decline,” Bobrovskaya said in a press release.

However, the high fat diet also exacerbated the brain pathology associated with Alzheimer’s disease in the mice, which is an important new finding.

“This research aligns with what we already know about the connection between poor diet and cognitive decline as well as neuropsychiatric symptoms,” Percy Griffin, PhD, Alzheimer’s Association director of scientific engagement, told Medical News Today. “What is new in this study is the aggravation of Alzheimer’s related molecular changes that occur in the body and brain due to a chronic high fat diet.”

In addition, the researchers found an increase in the levels of the pathological tau protein in the brains of the healthy mice fed a high fat diet, suggesting that a long-term high fat diet could also accelerate the onset of Alzheimer’s disease.

Hyperphosphorylated tau is one of the characteristic signs of Alzheimer’s disease and is associated with the severity of dementia symptoms. It is also found in other neurodegenerative diseases.

This means the researchers’ findings could be relevant to other disorders, too.

“Our findings underline the importance of addressing the global obesity epidemic,” Bobrovskaya said. “A combination of obesity, age and diabetes is very likely to lead to a decline in cognitive abilities, Alzheimer’s disease and other mental health disorders.”

However, it is important to remember that this study was performed exclusively in mice, and human data is still needed. “An important next step is to study the biological changes that occur in humans who eat a similarly poor diet,” Griffin added.

For now, experts continue to recommend a healthy and balanced diet to protect the brain.

“We know diets high in fat, refined sugar and processed ingredients are bad for our overall health, including our brains. But there’s a growing body of data suggesting eating healthy, balanced diets high in vegetables, fruits and lean proteins are good for our health, and may even decrease our risk of cognitive decline as we age.”
– Percy Griffin, Ph.D.