Kym Marsh, 43, who’s played Michelle Connor in ITV’s Coronation Street since 2006, has spoken about a range of different health conditions, from mental health to her hiatus hernia. But in her latest column for OK! magazine, the mother-of-four revealed she’d been experiencing pain in her right breast and that it’s been getting worse. She wrote: “So the kids nagged me to go and get it checked out, saying I usually go to the doctor’s for a broken finger nail.” The actress has previously urged women to regularly check their health, including going for smear tests.

So the kids nagged me to go and get it checked out, saying I usually go to the doctor’s for a broken finger nail

Kym added: “Having breast implants can make checking a bit trickier, so I like to go every couple of years.

“I had a mammogram and I’m pleased to say everything’s fine.”

The Corrie star and Hear’Say singer had surgery for breast implants more than a decade ago, which saw her go from a B cup to a D cup.

But 10 years down the line, Michelle admits she has no regrets.

She wrote: “If I was to have them done again, I think I’d go for the same size and shape, which reassures me that I made the right choice 10 years ago.

So what is a mammogram? 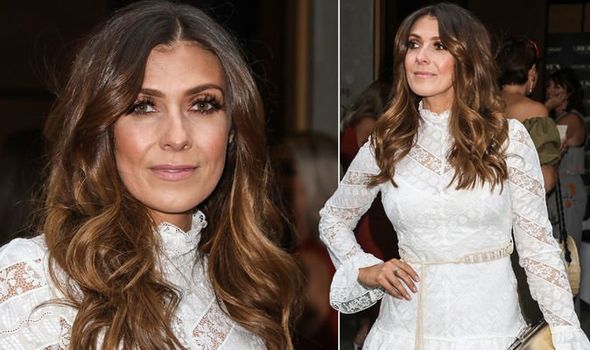 A mammogram is essentially a breast X-ray, and you may have one as part of a national screen programme, if you’ve been referred to a breast clinic by a GP, or if you’ve been called back to a breast assessment clinic following routine screening.

Breast Cancer Care explains: “During your appointment, a mammographer (an expert in taking breast x-rays) will ask you to undress to the waist and stand in front of the mammogram machine. If you’re pregnant or think you may be pregnant, tell the mammographer.

“Your breasts will be placed one at a time on the x-ray machine. The breast will be pressed down firmly on the surface by a clear plate.

“At least two pictures of each breast will be taken, one from top to bottom and then a second from side to side to include the part of your breast that extends into your armpit.

“You will need to stay in this position while the x-ray is taken. You may find it uncomfortable but it only takes a few seconds and the compression doesn’t harm the breasts.” 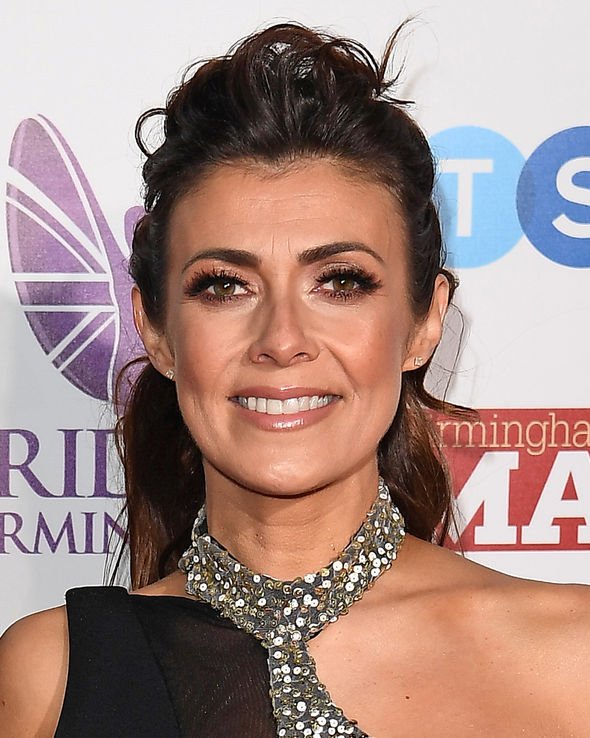 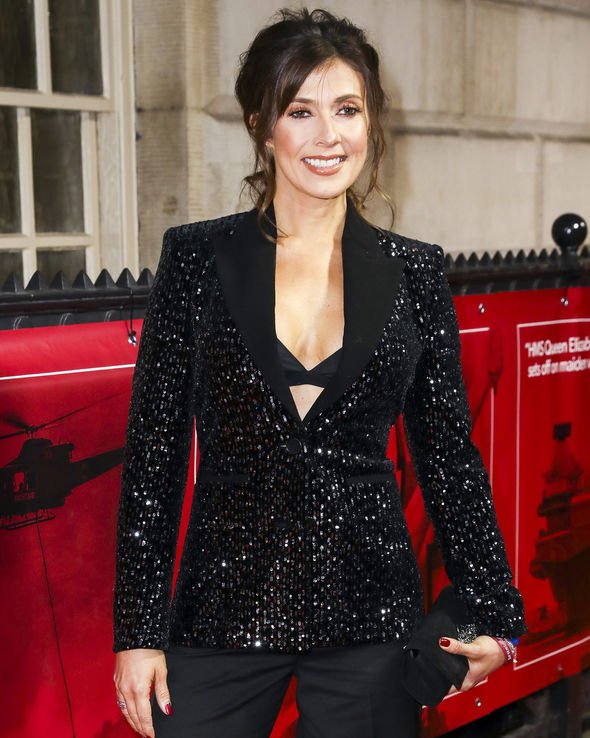 Mammograms are not often used in women under 40, as younger women’s breast tissue can be dense, making X-ray images less clear and any changes harder to identify.

But for some women under the age of 40, mammograms will still be needed to complete an assessment.

Writing for her OK! magazine column back in July, Kym divulged she used to suffer from bad panic attacks, but has since learned how to copy with the symptoms.

She said: “It’s great that more people in the public eye are talking about their experiences of dealing with mental health issues as it makes people realise they’re not on their own.

“I used to suffer from panic attacks but I don’t any more as I manage my symptoms now.

“It’s taken a long time to get to this point – I still get the occasional feeling of anxiety, which is a totally normal feeling to experience, but now I treat it like an old friend.”

Kym went on to discuss her symptoms and how she best dealt with them.