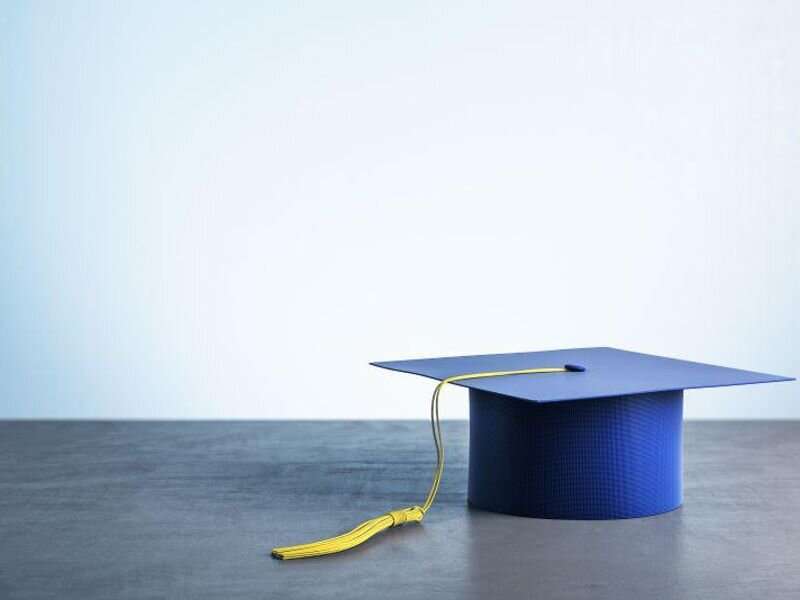 Patients with schizophrenia face persistent inequality in educational attainment, according to a review published online in the July issue of The Lancet Psychiatry.

Nicolás A. Crossley, Ph.D., from the Universidad Católica de Chile in Santiago, and colleagues conducted a systematic review and meta-analysis to reconstruct the trajectories of educational attainment in patients with schizophrenia. Data were included from 3,321 studies from Jan. 1, 1970, to Nov. 24, 2020, reporting on 318,632 patients and 138,675 healthy controls.

The researchers found that over time, patients’ educational attainment increased, mirroring that of controls. In high-income countries, patients with schizophrenia had 19 months less education than controls (−1.59 years), implying an odds ratio of 2.58 for not completing 12 years of education for patients versus controls. Throughout the decades, this gap remained stable; the rate of change in the number of total years of education in time was not significant. The education gap was significantly smaller for patients in low- and middle- versus high-income countries (smaller by 0.7 years), but evidence suggested that this gap was widening and approaching that of high-income countries (annual change, −0.024 years).

Beyond Babies, RSV Infections Put Older People at Risk Too