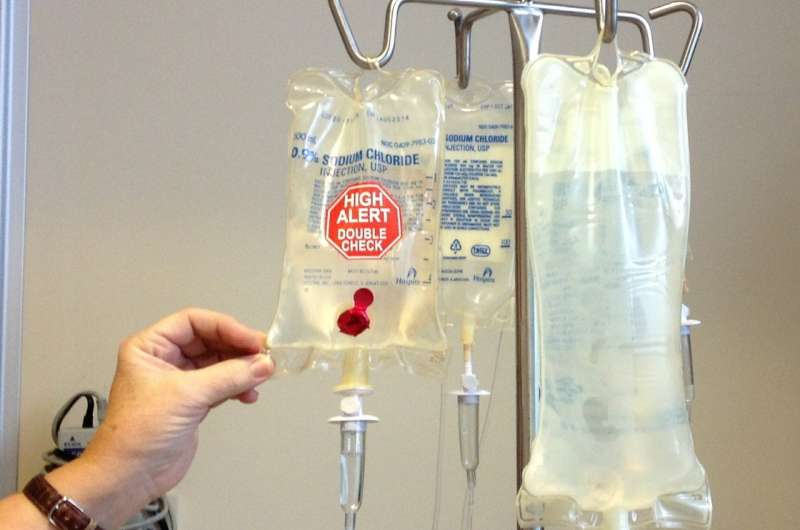 Google “chemotherapy side effects” and the results abound. Nausea, anemia, infection, fertility problems, kidney problems, mouth sores. The list goes on and on.

The seemingly inevitable downside of treating one’s cancer always seems to be a reduction in their quality of life. But a new Northwestern Medicine study found that a new combination immune therapy treatment not only extended cancer patients’ lives better than other treatments, it also was less toxic to their overall health than other drugs on the market, providing an added quality-of-life benefit.

“Historically in cancer, most new treatments that extend survival come at a cost,” said lead author David Cella, chair of the Department of Medical Social Sciences at Northwestern University Feinberg School of Medicine. “In this study, we found it’s actually easier on patients, so it has the double benefit.”

The findings will be published January 12 in the journal Lancet Oncology.

The quality-of-life study follows an earlier New England Journal of Medicine (NEJM) study, which found a combination chemotherapy treatment of nivolumab plus cabozantinib doubled the survival rate in patients with previously untreated advanced renal-cell carcinoma when compared to the current standard first-line treatment with sunitinib.

The Lancet Oncology study examined patient-reported symptoms and side effects from that study. It found those who were given the new treatment, nivolumab plus cabozantinib (experimental), reported their symptoms were stable or had improved while on the treatment, while those taking the existing treatment, sunitinib (control), reported a deterioration in their health status and being bothered by side effects.

Neonatal meningitis: The immaturity of microbiota and epithelial barriers implicated