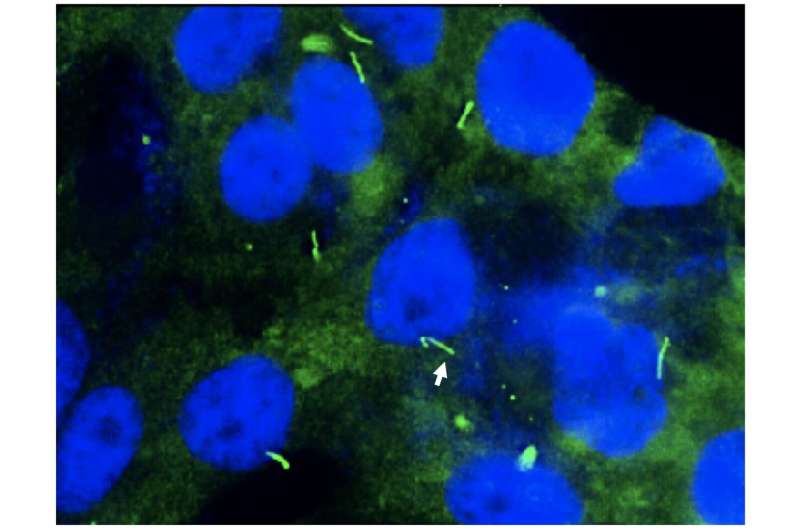 A drug currently used to prevent organ rejection in transplants could also reduce chemotherapy resistance in glioblastoma, according to a Northwestern Medicine study published in Brain.

The drug prevents glioblastoma cells from using molecular plasticity to circumvent chemotherapy, and Northwestern Medicine investigators are currently working to translate these findings to the clinic, according to Atique Ahmed, Ph.D., associate professor of Neurological Surgery and senior author of the study.

“These cancer cells are very adaptable, and this is one reason why they resist our current therapies,” said Ahmed. “Because we are repurposing an already approved drug, this could speed up the clinical testing.”

Glioblastoma is a particularly deadly brain cancer, and patients usually have a short life expectancy after diagnosis. The current standard of care is surgical resection, radiation and chemotherapy.

Among the most effective chemotherapy drugs for glioblastoma is temozolomide, which corrupts purine molecules in cancer cells. Purine is essential for DNA synthesis, so cells attempting to use this “bad” purine will eventually die. However, glioblastoma cells are extraordinarily adaptable, allowing them to accumulate resistance to the therapy, according to Ahmed. 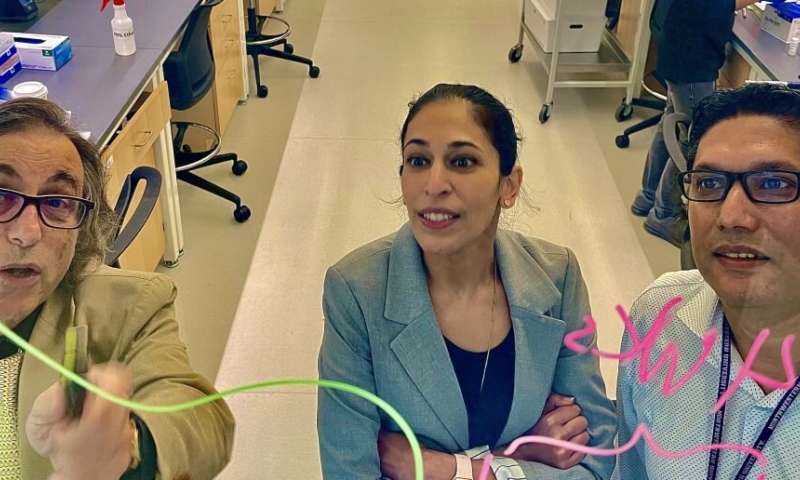 “They can acquire a different form and shape at the molecular level based on their microenvironment,” Ahmed said. “Once they’ve gained this resistance, the cancers comes back and is often very aggressive.”

In the study, Ahmed and his collaborators analyzed the epigenetic profile of glioblastoma cells being treated with temozolomide, finding that specific genes are modulated during therapy. One gene that is modulated, ARL13B, is known for its role in cilia. In this case, the gene helps cancer cells process their own purine, blocking the tainted purine from harming the cancer cells.

“They make fresh purine and they can avoid the purine damaged by chemotherapy,” Ahmed said.

Inhibiting an ARL13B pathway in experiments forced glioblastoma cells to rely on the damaged purine, and this pathway can be blocked with a previously developed drug: mycophenolate mofetil. An immunosuppressive medication usually used in organ transplants, the drug blocks glioblastoma cells to produce fresh purine and rely on the damaged purine. When combined with chemotherapy in models of glioblastoma, mycophenolate mofetil enhanced the therapeutic efficacy of temozolomide.

The fact that mycophenolate mofetil is already approved should speed translation from bench to bedside, according to Priya Kumthekar, MD, associate professor in the Ken and Ruth Davee Department of Neurology Division of Neuro-Oncology and a co-author of the study.

Arthritis: How cold weather affects joint pain – and what to do about it