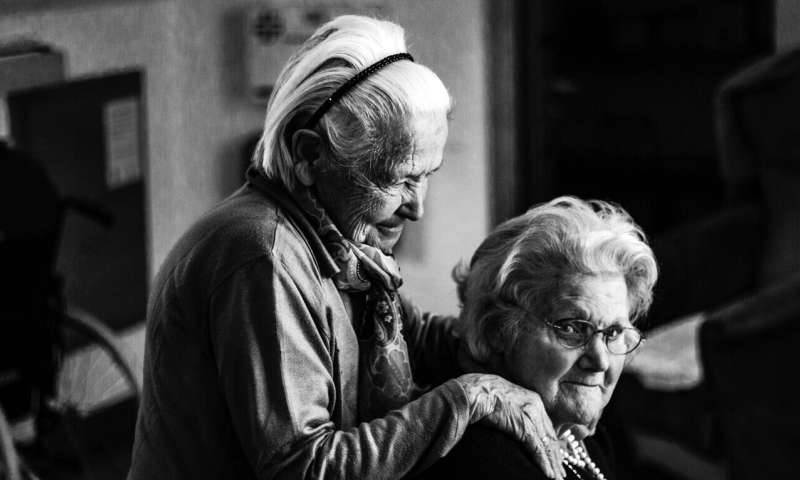 “Our study describes the invention of a positron emission tomography (PET) tracer that enables us to visualize gamma-secretase related to AD,” says Changning Wang, Ph.D., investigator in the Martinos Center for Biomedical Imaging at MGH and co-corresponding author of the study. “The etiology of AD is complex and has not been completely elucidated,” says Can (Martin) Zhang, a co-corresponding author and investigator in the Genetics and Aging Research Unit at MGH, a faculty member of the McCance Center for Brain Health in the MassGeneral Institute for Neurodegenerative Disease (MGH-MIND). “These findings may not only better understand the etiology of AD, but also can support the ongoing effort to develop molecules that target gamma-secretase for the treatment and prevention of AD. “

The most common neurodegenerative disorder, AD is characterized by the buildup of amyloid plaques and neurofibrillary tangles in several brain regions. The leading hypothesis for its pathogenesis is the amyloid cascade—which suggests that the amyloid beta-protein, and particularly the amyloid-beta 42 peptide, initiates the disease process. An imbalance between the production and clearance of amyloid-beta results in the protein’s aggregation into larger plaques that lead to the death of brain cells and the cognitive symptoms seen in Alzheimer patients. Several potential treatments have been developed that specifically target amyloid, but none have been effective in halting disease progression.

Rudolph Tanzi, Ph.D., director of the MGH Genetics and Aging Research Unit and co-director of the McCance Center for Brain Heath, a co-corresponding author of this study, and Steven Wagner, Ph.D., of the USCD Department of Neurosciences, a co-author of the study, first developed the concept of gamma-secretase modulators (GSMs), which preferentially reduce amyloid-beta 42 peptide levels by modulating, without totally suppressing the enzyme’s activity, in 2000. Very recently their teams developed a group of soluble GSMs, one of which, SGSM15606, has served as a valuable molecule for better understanding how gamma-secretase contributes to AD pathogenesis.

“Our study takes advantage of the rich expertise of our cross-disciplinary team and uses chemistry, biochemistry, genetics in diverse biomedical technologies on suitable disease models, which has resulted in the discovery of a PET tracer that will open new avenues for us to better understand the complex puzzle and facilitate drug discovery in AD,” says Yulong Xu, Ph.D., investigagor in the Martinos Center and first author of the study.

Some vaccine doubters may be swayed by proximity to disease outbreak, study finds