Visceral fat is the type of fat that accumulates near vital organs in the body, such as the liver and intestines. Visceral fat’s positioning makes it more likely to interfere with vital bodily processes, increasing your risk of life-threatening complications such as heart disease. It is therefore imperative to keep the belly fat at bay to lead a long and healthy life.

How to reduce it

It is important to identify the trigger of visceral fat to launch the most effective attack against it.

One lesser-known but significant cause of belly fat is stress.

Research investigating the link has found that stress stimulates the body’s adrenal glands to produce more cortisol, a stress hormone. 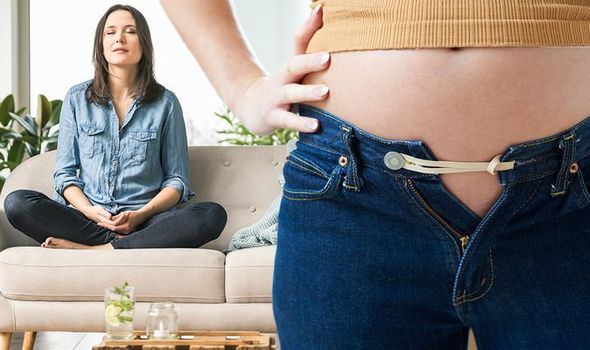 Building on this association, a team of researchers from the University of California set out to determine whether reducing stress through mindfulness meditation could actually lead to a loss of belly fat — even without a change in overall body weight.

Published in the Journal of Obesity, the study took a small group of 47 overweight or obese women (with an average body mass index of 31.2) and gave half of the subjects a series of classes on mindfulness meditation techniques.

These sessions included coaching on paying attention to sensations of hunger, food cravings, identifying emotional eating triggers, becoming aware of negative emotions, as well as advice on self-acceptance and forgiveness of others.

Guided meditations were offered to introduce new mindful eating skills, such as paying close attention to a sense of taste and eating much more slowly than usual.

The study group were monitored over nine two-and-a-half-hour classes and a silent retreat day in which they were encouraged to practice their new meditations and mindful eating skills.

They were also encouraged to use the mindful skills at home in assignments of up to 30 minutes a day, six days a week, as well as before and during meals, and to log their mindfulness activity.

Both the study and control groups were given a two-hour nutrition and exercise information session.

By the end of the study period, all participants were measured for abdominal fat distribution, as well as blood cortisol levels. 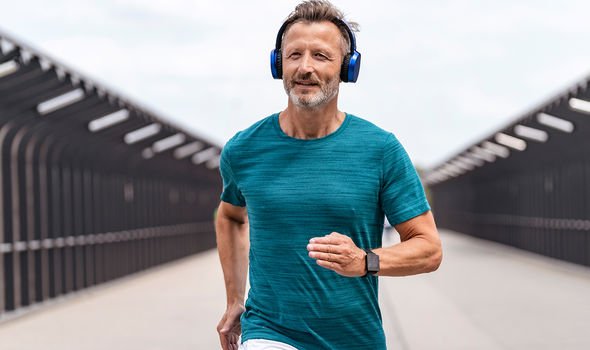 What did the study find out?

Blood levels of cortisol were lower in the treatment group overall when compared with the control group.

When only the obese subjects were analysed, however, the lower levels were significant.

In addition, the participants who had the greatest improvements in mindful eating, who were more aware of their hunger sensations and more successful at lowering chronic stress, had the largest reductions in abdominal fat — just under one pound, during the four-month intervention.

This loss of fat in the belly region happened even without a change in body weight. 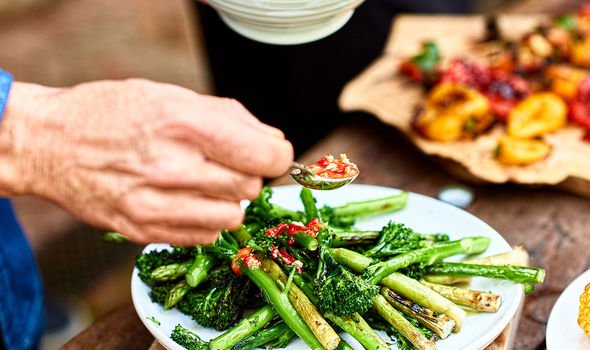 The obese subjects in the control group, by contrast, gained weight on average during the study period.

According to Harvard Health, engaging in moderate-intensity physical activity — at least 30 minutes per day (and perhaps up to 60 minutes per day), is a tried-and-tested weight-loss strategy.

“Spot exercising, such as doing sit-ups, can tighten abdominal muscles, but it won’t get at visceral fat,” adds the health body.

Age and Stress significantly increase the risk of disease