Panic attack and anxiety attack are not the same. 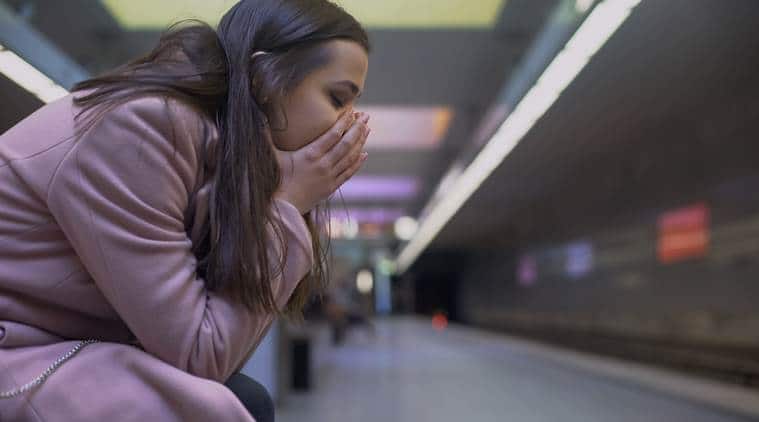 Even though the terms are sometimes used interchangeably, panic attack and anxiety attack are not the same. While on the surface, too, they may appear to be similar, with almost the same symptoms, there is a scientific difference between the two. Wondering what the difference is and if you have it all wrong? Read on.

Panic attacks happen suddenly and involve an overwhelming feeling of fear, along with other physical symptoms like abdominal contraction, nausea, breathlessness and a racing heart. The Diagnostic and Statistical Manual of Mental Disorders (DSM-5) recognises panic attacks, categorising them as expected and unexpected. While expected attacks are caused by external factors like a certain phobia, unexpected attacks happen without any obvious cause.

ALSO READ | Dreaming about your ex? Here are some reasons why

Anxiety attacks, on the other hand, are not recognised by the DSM-5, even though it defines it as a feature of a number of psychiatric disorders. Anxiety is mostly accompanied by stress, a nagging worry, fear and anticipation. It is the lack of recognition that leaves anxiety open to interpretation. 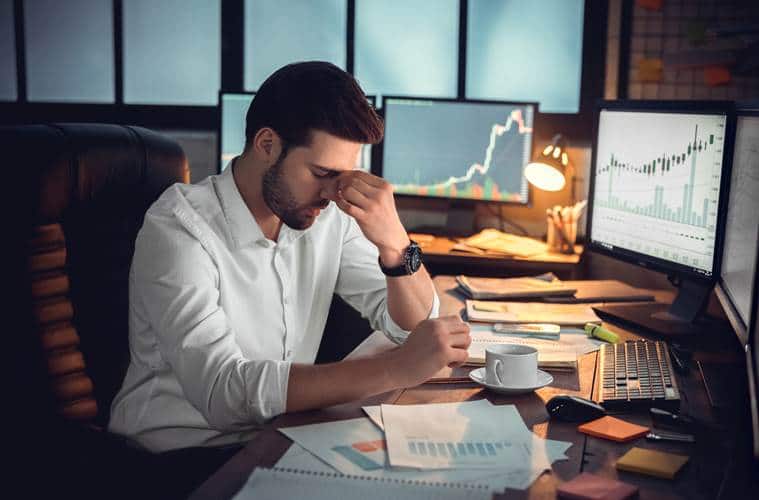 Let us discuss the common symptoms first. Anxiety and panic attack both share a few emotional and physical symptoms, as has been established before. In fact, experts say that anxiety and a panic attack can be experienced at the same time. To put simply, if you have been feeling anxious about something, a work-related presentation, for instance, then the anxiety can take the form of a panic attack when the situation arrives.

* As mentioned earlier, while anxiety is typically related to a stressful situation, panic attacks can occur out of the blue.

* Anxiety can take many forms and can be mild, moderate or severe. It can happen to you while you go about with your day. Panic attack, on the other hand, are crippling.

* The physical symptoms of panic attacks are more severe and intense in nature. And they usually come about abruptly.

* Also, a panic attack can have a cascading effect, which can affect a person’s behaviour, causing them to be more reclusive. They may avoid people and places, worried about another episode.

ALSO READ | What is high-functioning anxiety?

Always reach out and let people know you are not doing okay. Additionally, you must also meet with a medical professional and get a proper diagnosis. They will be able to help you feel better and lead a healthier life.

For all the latest Lifestyle News, download Indian Express App

Cancer genes and the tumor milieu

What the Pandemic Did to Workouts