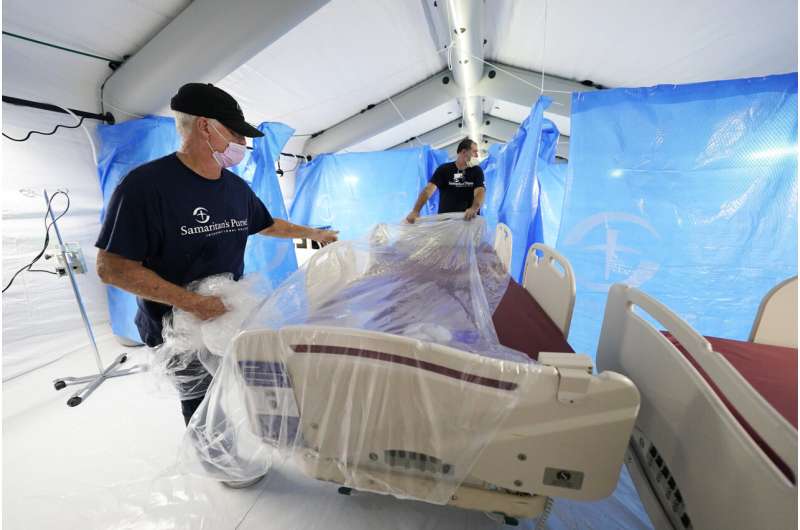 On normal days, the garage is where people park while visiting Mississippi’s only children’s hospital, a building next door decorated with a logo of a rainbow and sun. Now air-conditioned tents with beds, monitors and oxygen fill the garage’s bottom floor.

By Wednesday, coronavirus patients will begin being treated in Mississippi’s second field hospital opened within days on the University of Mississippi Medical Center campus. It comes as the surging delta variant of COVID-19 has overwhelmed hospitals in a state with one of the nation’s lowest vaccination rates.

The first emergency field hospital opened last week with federal government backing after hospitalizations began spiking in Mississippi; this one is being spearheaded by a Christian relief charity Samaritan’s Purse. The North Carolina-based relief organization arrived Sunday with more than 50 more medical professionals to erect tents with 32 more beds.

“It’s unbelievable that we’re doing this again within what? 6 days? Heartbreaking,” he said of two field hospitals that have gone up.

Mississippi’s State Health Officer, Dr. Thomas Dobbs, knows many of those infected will be young.

Unlike earlier surges, this wave is predominately impacting younger, unvaccinated people just as classes are resuming, Dobbs said. More children are hospitalized than ever, and one between the ages of 11 and 17 died just last week. 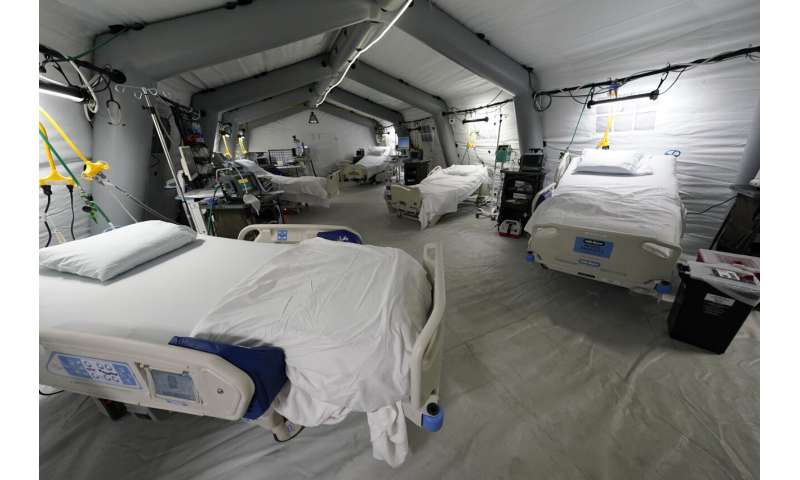 More than 392,300 people have tested positive for the virus since the start of the pandemic in Mississippi, a state of about 3 million people. At least 7,880 have died since.

Dobbs likens the newest Mississippi surge to a “tsunami” and it has overwhelmed the state’s hospital system. On July 27, some 726 people were hospitalized with the coronavirus. By Aug. 16 that figure stood at 1,623.

Patients were waiting in hallways and emergency rooms, with no beds and no staff to immediately tend to them.

Dobbs said the virus situation in Mississippi is the worst its ever been, but even the latest field hospital will have a big impact, saying it would bring care for those “who might not get care of otherwise.” 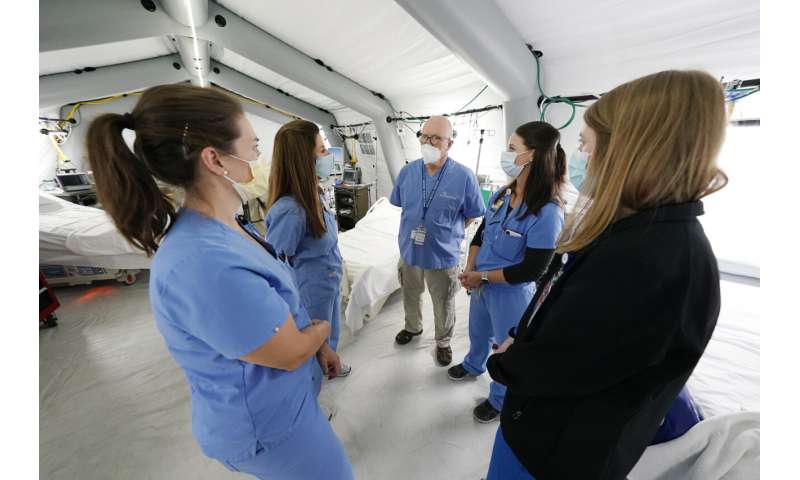 State Epidemiologist Dr. Paul Byers said Tuesday that about 20,000 Mississippi students are currently quarantined for COVID-19 exposure—4.5% of the public school population, according to the latest enrollment figures.

The state called on the federal government for help, and the U.S. Department of Health and Human Services deployed a team of three dozen physicians, nurses and respiratory therapists last week to set up the first emergency field hospital. That site, in another parking lot at the University of Mississippi Medical Center, is serving 20 patients.

Samaritan’s Purse is known for its medical missions across the world, including in Liberia, West Africa, where it was on the frontlines of the Ebola outbreak. It is currently also in Haiti helping out after a deadly 7.2 magnitude earthquake there. 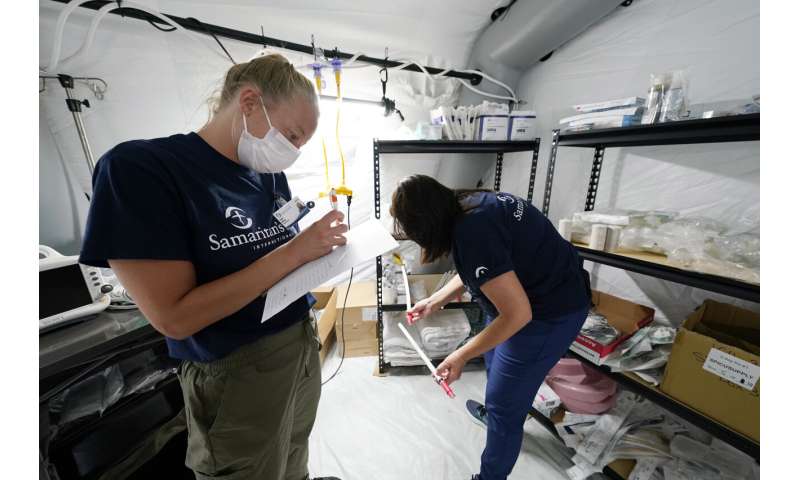 Since the pandemic’s start, the charity has set up five other emergency hospitals in areas of the world hardest hit by the virus, including in Italy, New York City and Los Angeles County.

Edward Graham, assistant to the vice president of programs and government relations at Samaritan’s Purse, said his physicians are using their training fighting Ebola and other emergencies to tackle the virus in Mississippi.

“These hospitals were designed for overseas use; we never thought we’ll be doing this,” he said. “But our neighbors here in Mississippi have called and asked for, and we’ve responded.”

The inflatable tents—negative pressure, to keep the virus inside—are anchored by cinderblock in case of storms or high winds.

Five beds thus far have been set up to treat intensive care patients with ventilators. 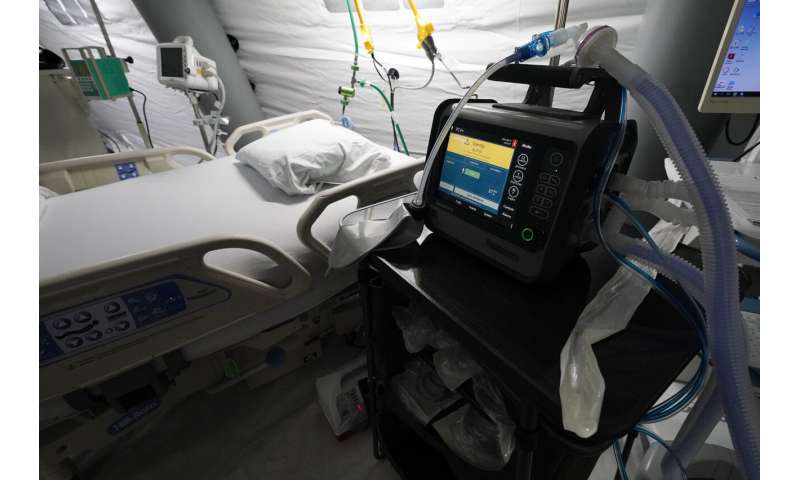 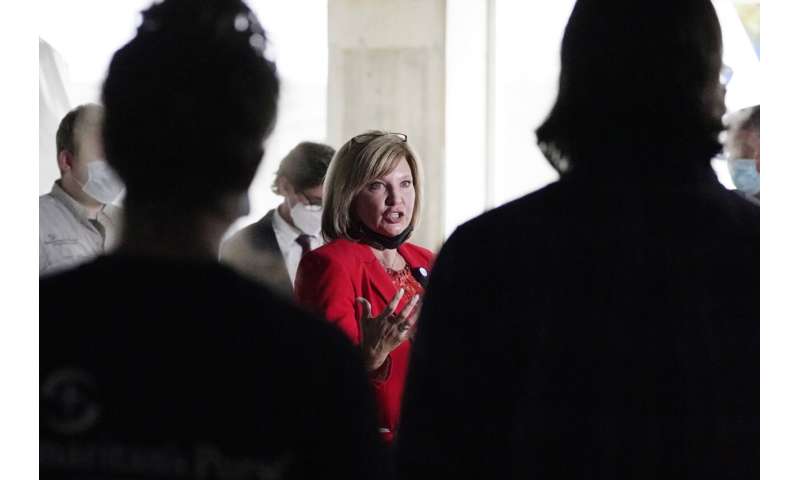 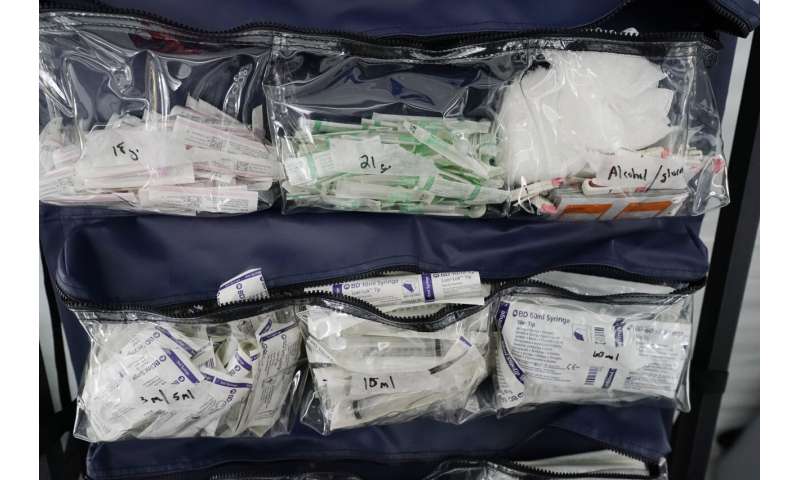 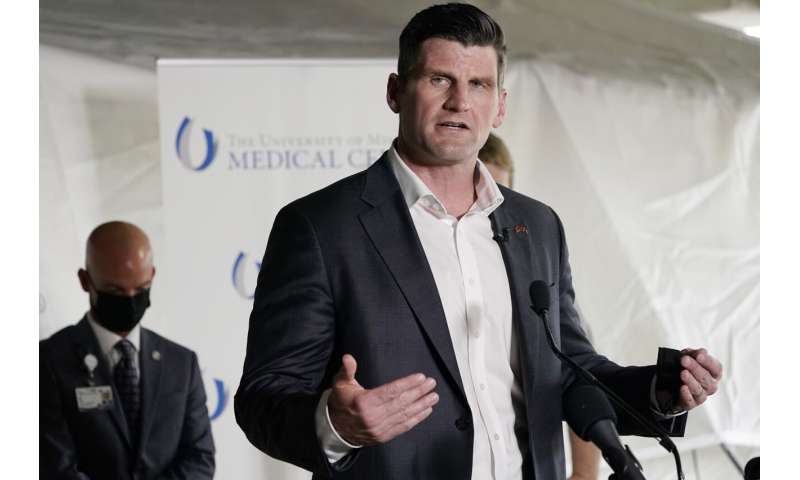 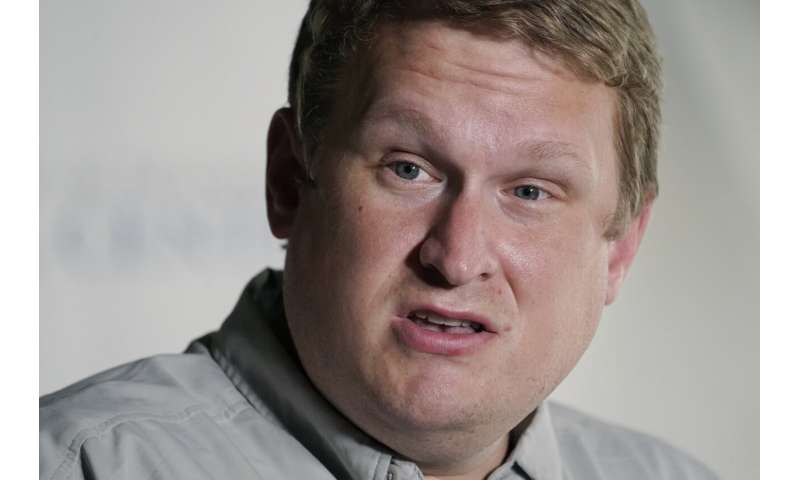 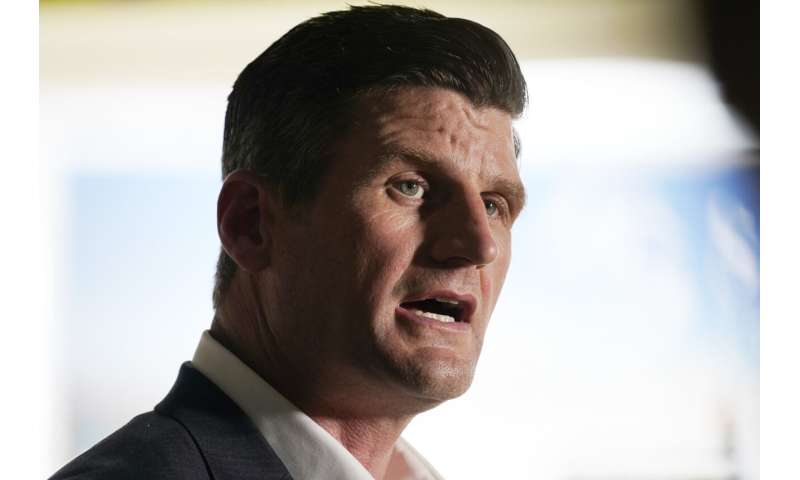 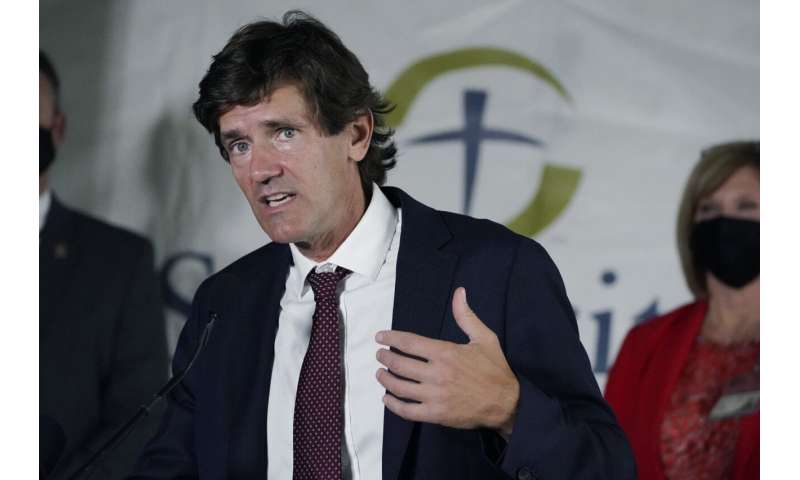 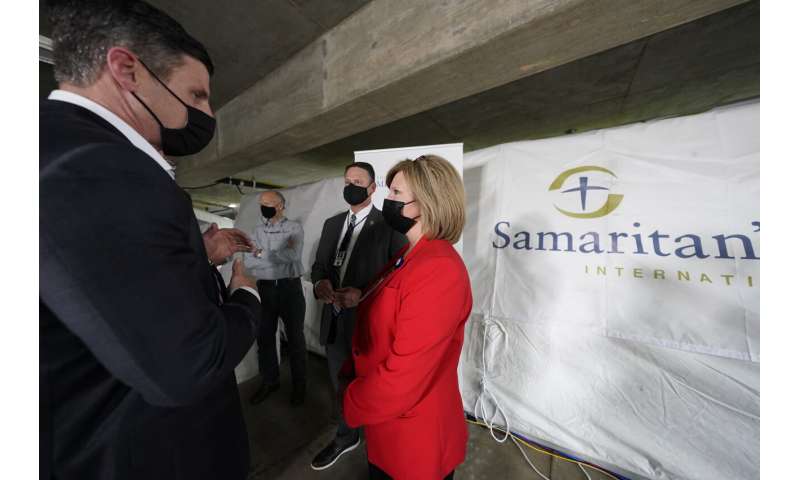 Outside the tents, orange fencing marks the entrance to the “hot zone,” where only staff clothed in full PPE—two pairs of gloves, protective gowns, goggles, hair nets, rubber boots, face coverings—can go. Before staff leave to enter the “clean zone,” they must wash with bleach water.

Briefing journalists on Tuesday, the medical center’s head, LouAnn Woodward, renewed pleases for people to get vaccinated, noting the health care workforce is exhausted and traumatized. Only 34% of the state’s population is fully vaccinated.

Woodward said that while Samaritan’s Purse is responding to a natural disaster in Haiti, the situation in Mississippi is a “disaster of our own making.”

Studies: This is a dark chocolate boosts our brain health

Ivermectin only effective in areas where parasitic diseases endemic