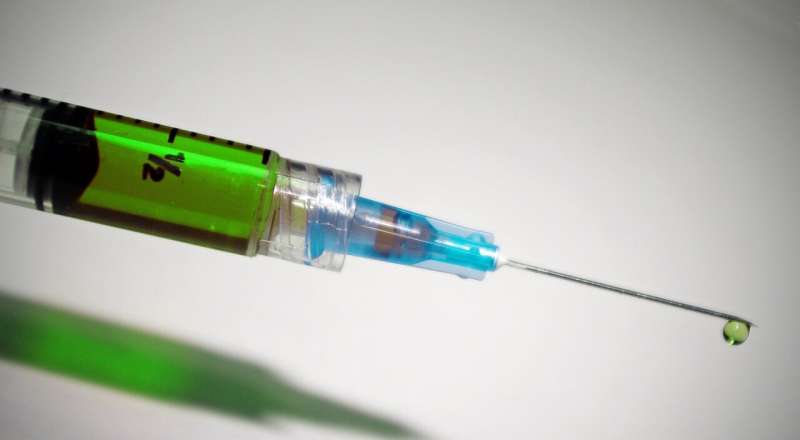 Crisis-wracked Haiti has received a first shipment of cholera vaccines to help battle the intensifying outbreak of the deadly disease, the World Health Organization said Tuesday.

Haiti, an impoverished country beset by horrific gang violence and political instability, has been facing a resurgence of cholera since October.

It comes just three years after the Caribbean nation finally stamped out an outbreak that began in 2010 and killed more than 10,000 people.

According to Haiti’s national department of epidemiology, there have so far been 1,220 confirmed cases of the disease in the current outbreak and more than 280 deaths across eight of the country’s 10 departments.

Another 14,100 suspected cases spread across all 10 departments have also been reported.

“Haiti has experience in managing cholera, but the fragile security situation has slowed down response efforts, so the arrival of these vaccines is most welcome,” said PAHO chief Carissa Etienne.

The doses were requested by the country’s health ministry and are being provided by the International Coordinating Group on Vaccine Provision (ICG), which manages the global cholera vaccine stockpile, WHO said.

And around 500,000 more doses of the vaccine, called Evichol, were expected to arrive in Haiti in coming weeks.

A large-scale vaccination campaign was due to start in coming days, WHO said, adding that it would initially target people over the age of one in the areas where most cholera cases have been reported, including in the capital Port-au-Prince and in the slum known as Cite Soleil.

WHO stressed that vaccination should be used in combination with other measures, in particular water, sanitation and hygiene interventions, to prevent the spread of the water-borne disease.

Aldi Is Releasing A Survival Range For All Your Doomsday Needs