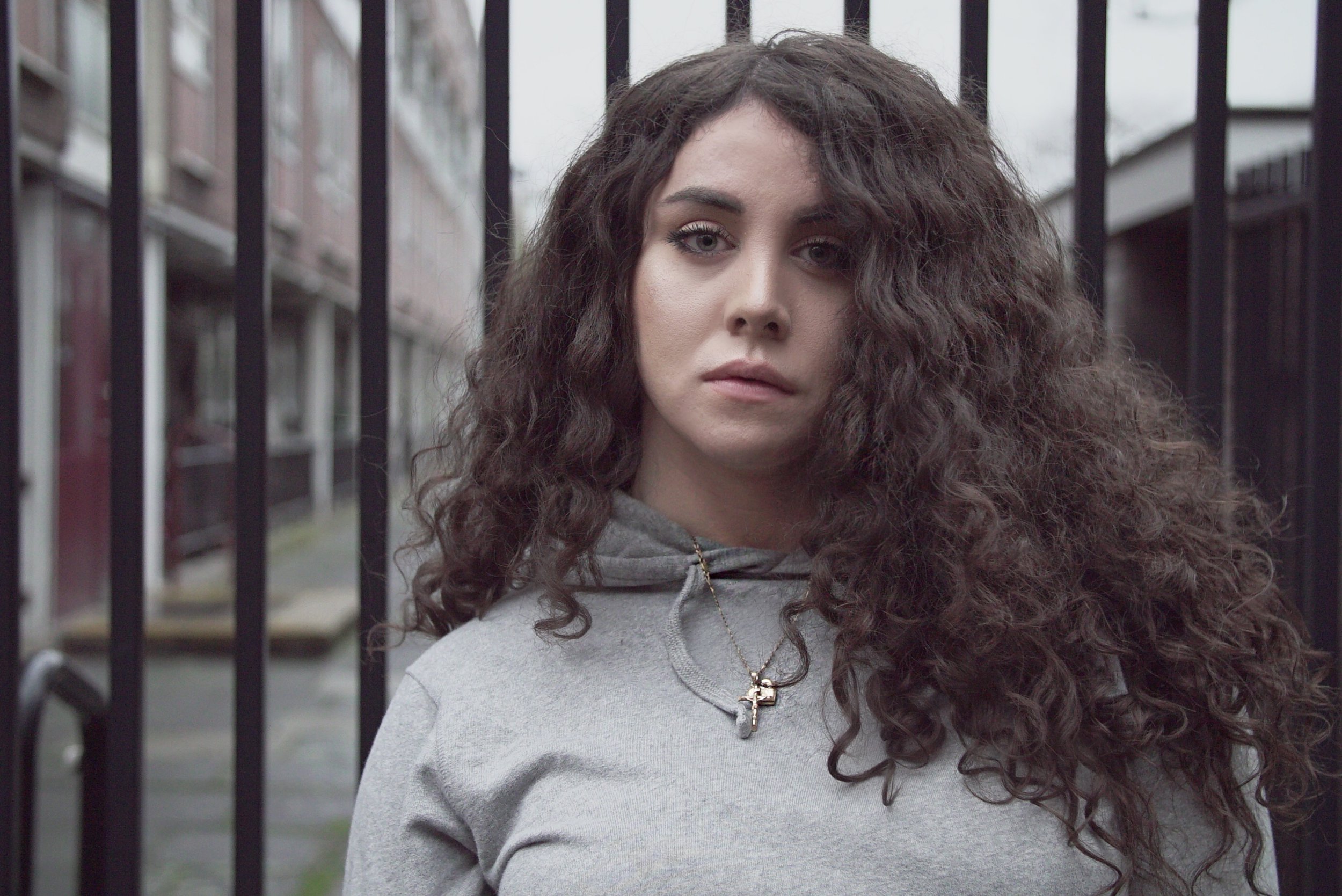 Transgender activist and author Charlie Craggs, now 28, has wanted to be a girl for as long as she can remember.

‘My mum says I would tell her I wanted to be a little girl as soon as I could talk,’ she said, pointing out that being trans isn’t a ‘choice’.

Growing up alongside two brothers on a council estate in Ladbroke Grove, Charlie, who has 46k followers on Instagram, decided to transition in her teens, eventually spending a total of £40,000 on gender affirming surgeries.

However, she said, out of all of them, it was a hair transplant that made the biggest difference to her confidence.

‘I’ve spent about £40k on surgeries and on trying to make myself look like a woman so that I can feel safe out on the street, but of all the things I have had done, it is my hair transplant that has made the biggest difference to my wellbeing,’ she said.

Growing up, Charlie would wear tights on her head to pretend she had long hair.

‘[I’d] go to bed at night and pray that wish would come true, but I had no idea it was even a possibility until I was 10,’ she says.

That was when she saw Nadia Almada – an openly trans woman – win Channel 4’s Big Brother in 2004.

The event that dramatically changed everything for Charlie in 2004 was seeing Nadia Almada not only appear on the hugely popular tv show, Big Brother, but go on to win it.

However, while this may have signalled strong acceptance of transgender people within the British public, this wasn’t entirely accurate and Charlie struggled when she attended an all boys secondary school.

‘I had no friends,’ she said. ‘I was so isolated, there were many times I thought about suicide.’

After leaving school and heading to the London College of Fashion, Charlie decided it was time to transition.

‘At last, I wasn’t the only person like me, but I was still feeling dead inside because I was trying so hard to bury those parts of me that I hated,’ she said.

‘Eventually, I decided I might as well transition because life was so bleak, it couldn’t be any worse than feeling dead already.’

However, transitioning wasn’t easy, and she hadn’t been given puberty blockers in her early teens, which could have stopped her body from maturing as a male.

Then, just after transitioning, Charlie began to notice early signs of male pattern baldness. Despite her surgeries, her hair continued to receive.

Many assume that hair transplants are just for cis-gender men and women – but for Charlie, it was an important part of her transition.

In November 2020, she had her first Follicular Unit Extraction (FUE) hair transplant with Harley Street Hair Clinic, which replaces lost or thinning hair with hair taken from healthy and productive follicles from other parts of the head and body.

She has now had two hair transplants and is due another at the end of the year – and they’ve worked: Charlie’s hair is incredible.

And it has made a world of difference to her mental health.

‘It’s not a secret that I am trans, but I know I am still not safe out on the streets,’ she said.

‘Having this hair has made my life easier and I love having it but I am now going to have surgery to change my voice because, when I speak, people know that I was born male.’

Charlie was sadly subjected to a hate crime earlier this year, where she was spat at while on the tube.

‘[Trans people] are just trying to get on with our lives, just like you.

‘We are not a threat to anyone so all we would ask is that people show us some compassion and leave us alone to get on with our lives.’

Charlie is the presenter of the BBC documentary Transitioning Teens which is available on BBC iPlayer. Her book, To My Trans Sisters, is available in paperback from Amazon.

Get in touch by emailing [email protected]

Exosomal and non-exosomal miRNAs may serve as biomarkers for HCV-related cirrhosis, liver cancer