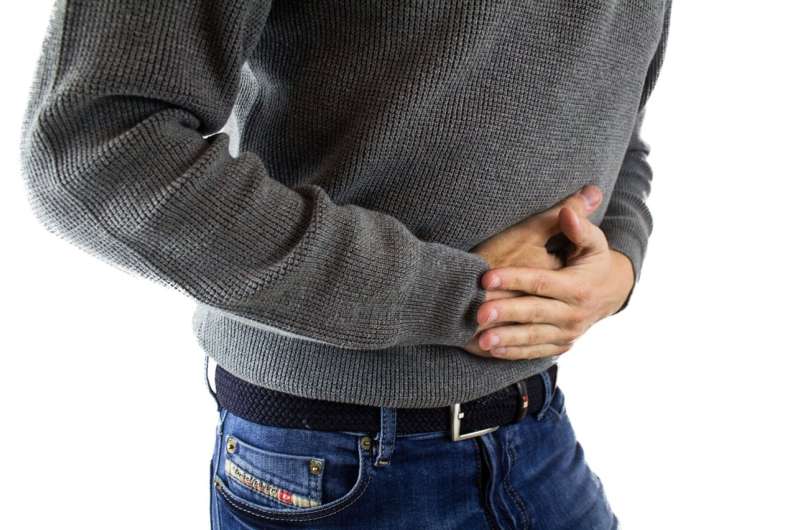 Gas-related symptoms are associated with poorer quality of life, and higher stress, anxiety and depression, with breaking wind being the most frequently reported gas issue, affecting eight out of 10 adults in the general population (81.3 percent) in a 24-hour period, according to a new survey being presented today at UEG Week Virtual 2021.

Other gas-related symptoms included stomach rumbling, which affected 60.5 percent of respondents, closely followed by belching (58 percent) and bad breath (48.1 percent). Trapped wind (47.2 percent), abdominal distension/swollen tummy (39.6 percent) and bloating/abdominal pressure (38.5 percent) also had a noticeable impact, while only 11.1 percent of respondents reported having no gas symptoms. On average survey participants had been affected by three different gas symptoms within the previous 24-hour period.

The findings from the study, which surveyed nearly 6,000 people across the United States, United Kingdom, and Mexico, were based on a representative sample of people aged 18 to 99 years asked to fill out validated Intestinal Gas Questionnaires (IGQs) via the internet, to measure the presence and severity of seven gas-related symptoms in the last 24 hours. Researchers also collected information on body mass index, exercise, emotional wellbeing, and quality of life in the past seven days.

The survey, conducted by scientists from the Rome Foundation Research Institute in the U.S. in collaboration with Danone Nutricia Research in France, revealed that higher IGQ scores correlated with lower mental health and quality of life scores on the PROMIS Global-10 questionnaire, higher stress, anxiety, and depression, and more non-gastrointestinal (GI) symptoms. However, IGC scores did not correlate with weight/BMI and only had a modest negative association with the amount of exercise taken.

Lead author, Professor Olafur Palsson from the University of North Carolina Department of Medicine, said: “I think the most remarkable and surprising finding in our study is that almost all adults in the general population experience some daily gas-related symptoms. This is important, given the data also clearly reveals that these symptoms affect people’s general wellbeing. Having a high amount of these common intestinal symptoms is associated with higher levels of depression, anxiety and stress, as well as impaired general quality of life.”

The physics behind tumor growth

US cases of depression have tripled during the COVID-19 pandemic