The study reported that while higher intakes of fruit, vegetables, fibre, milk, cheese, or yoghurt were each linked to a lower risk of ischaemic stroke, there was no significant association with a lower risk of haemorrhagic stroke. 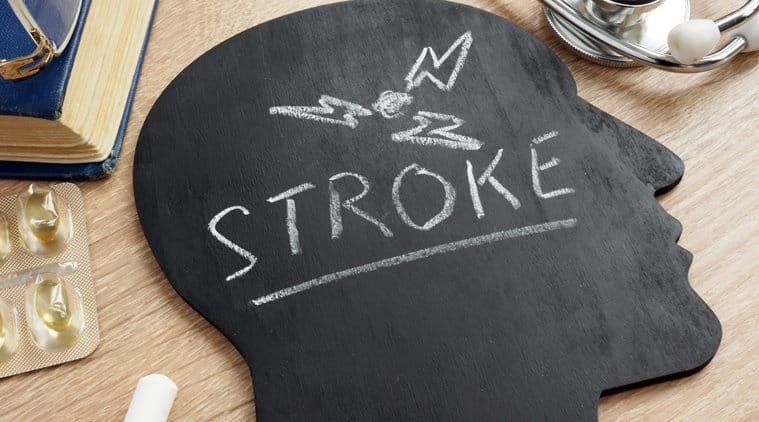 Different types of food, including fruits and vegetables, are associated with risks of different types of stroke, according to a study that may lead to better dietary recommendations to protect against the deadly medical condition.

In the current study, published in the European Heart Journal, the scientists assessed more than 418,000 people in nine European countries, analysing cases of ischaemic stroke and haemorrhagic stroke separately.

The study reported that while higher intakes of fruit, vegetables, fibre, milk, cheese, or yoghurt were each linked to a lower risk of ischaemic stroke, there was no significant association with a lower risk of haemorrhagic stroke.

However, the scientists said a greater consumption of eggs was associated with a higher risk of haemorrhagic stroke, but not with ischaemic stroke.

“The most important finding is that higher consumption of both dietary fibre and fruit and vegetables was strongly associated with lower risks of ischaemic stroke, which supports current European guidelines,” said Tammy Tong, the first author of the study from the University of Oxford. 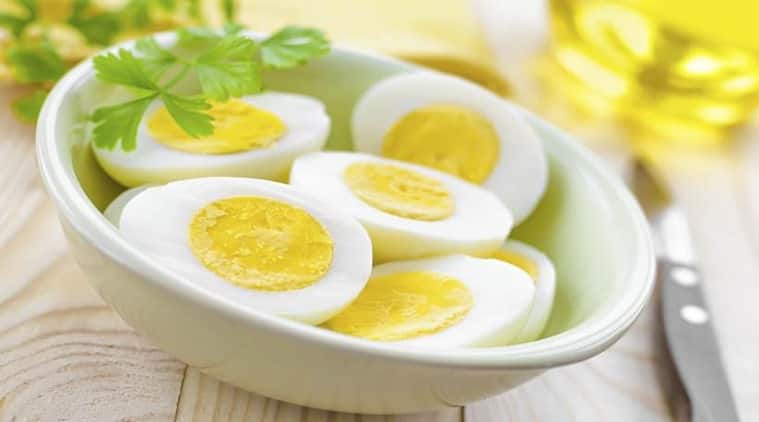 “The general public should be recommended to increase their fibre and fruit and vegetable consumption, if they are not already meeting these guidelines,” Tong said.

According to the study, the total amount of fibre that people ate was associated with the greatest potential reduction in the risk of ischaemic stroke.

It noted that every 10 gram (g) increased intake of fibre a day was associated with a 23 per cent lower risk of ischaemic stroke, which, according to the researchers, is equivalent to around two fewer cases per 1000 of the population over ten years.

They said fruits and vegetables alone were associated with a 13 per cent lower risk for every 200 g eaten a day.

The researchers also said that for every extra 20 g of eggs consumed a day there was a 25 per cent higher risk of haemorrhagic stroke.

Tong and her team suspect that the associations they found between different foods and ischaemic and haemorrhagic stroke might be explained partly by the effects on blood pressure and cholesterol.

They analysed data from 418,329 men and women in nine European countries including Denmark, Germany, and Greece, who completed questionnaires asking about diet, lifestyle, medical history and socio-demographic factors, and were followed up for an average of 12.7 years.

During this time, the study noted that there were 4281 cases of ischaemic stroke and 1430 cases of haemorrhagic stroke.

According to the researchers, a major strength of the study was that it included a large number of people studied in several different countries over a long follow-up period.

However, the researchers noted that the study is observational, and does not show that the foods studied cause an increase or decrease in risk of ischaemic or haemorrhagic stroke.

📣 The Indian Express is now on Telegram. Click here to join our channel (@indianexpress) and stay updated with the latest headlines

For all the latest Lifestyle News, download Indian Express App.