Mark Milano was 25 years old when he was diagnosed with AIDS in 1982, and so little was known about the disease that his doctor called it “AID.”

“I didn’t know what it was and he said, ‘Well it’s a life-threatening illness,’” Milano said of his interaction with the emergency room doctor.

Now, at age 62, Milano is among the growing group of seniors living with HIV or AIDS, and as World AIDS Day marks its 30th anniversary, there have been changes in both treating the once-mysterious disease and the ways in which those infected with them live their lives.

Milano moved from Chicago to New York City in 1987 and became a member of the activist group Act Up, which gained national prominence from the late 1980s to mid-1990s. 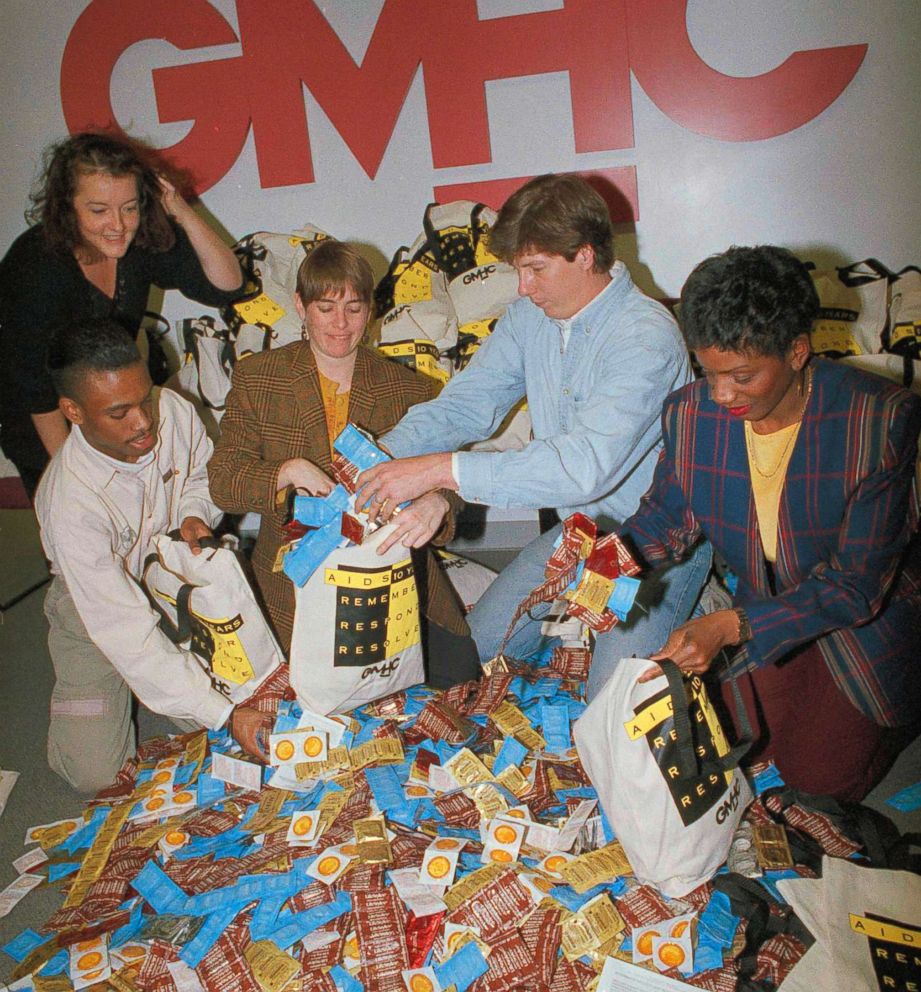 Stephen Karpiak, who is now 72 years old and the current senior director for research at New York’s Gay Men’s Health Crisis (GMHC), said that he couldn’t tally the number of memorial services he went to for friends who died of the disease.

He remembered friends who “died a lonely death, their families would disown them” and then also face discrimination from funeral homes that would either not hold services for those who died of the disease, or charge their loved ones more as a result.

“These were people in their late 20s, early 30s — people who shouldn’t be dying,” said Karpiak, who does not have HIV but has researched the disease for decades.

He said that before 1995, an HIV diagnosis was “absolutely” viewed as a death sentence by many, saying that “within — at max, two years, usually two months — people were going to succumb.”

“They’d call you on the phone and they’d say, ‘I’m diagnosed,’ and your heart would sink because they didn’t have much time here left on this earth,” Karpiak said of conversations with friends at the time.

‘I remember being fearful’

Gregg Bruckno was diagnosed when he was 29 years old in 1999, “a little bit after the AIDS crisis that I grew up in.”

He said that the outlook was slightly less pessimistic than earlier years, as “people were living longer, people weren’t dying in a year at that point,” but the perception of HIV and AIDS prior to his diagnosis impacted his decision to put off getting tested.

“The perception growing up was if you were gay or you were a drug addict, you would get AIDS,” Bruckno said.

“As a closeted gay man, I was horrified that that’s going to be me or if somebody finds out that I’m gay they’re going to think I have AIDS,” he said.

“Going back to that time, you didn’t let anybody know that you had HIV because they would think you could spread it through casual contact,” he said, adding, “I remember being fearful.” 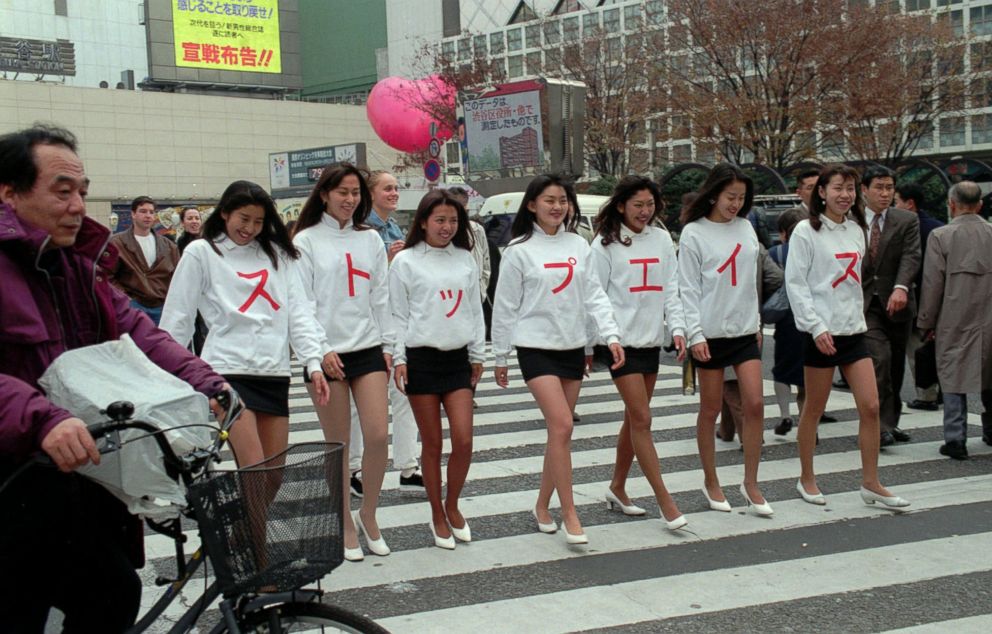 While awareness and medical treatments have improved over the past three decades, those who have been newly diagnosed still struggle with whom to tell and how to tell them about their status.

That is the case for Aalia Cox, a 31-year-old transgender woman who was diagnosed with HIV in 2014.

“I really don’t talk about HIV to people unless I know that they’re positive, unless they’re a friend and they know my status. I try to use HIV-neutral language all the time,” she said, referring to code she says “doesn’t disclose your status.”

Cox said that even before she knew her HIV positive status, “people close to me were already saying I was going to get AIDS” while she was transitioning.

“I know for a fact the stigma still exists around HIV and AIDS,” she said.

“When I talk to newly diagnosed people [now] I can assure them that things will be OK. My friends back then weren’t so sure. People still died, even if you got the new medication, people were still dying,” he said. 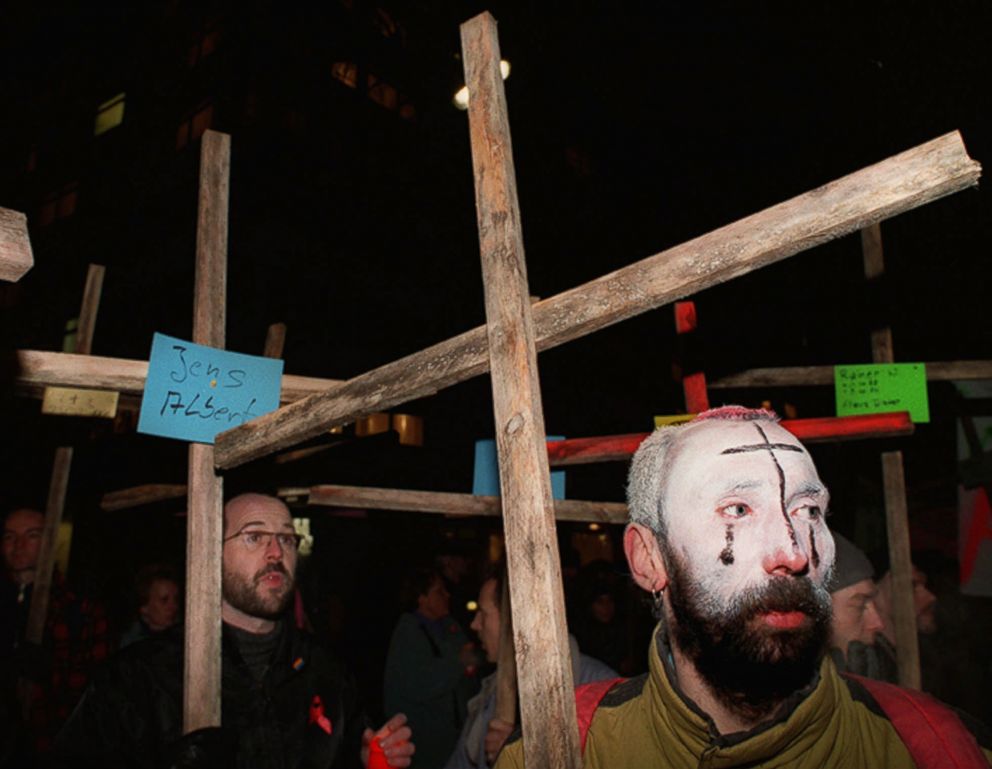 The ‘complication of success’

According to a 2015 estimate from the Centers for Disease Control, 47 percent of Americans with HIV were 50 years old or older, which Karpiak says should be
“something to celebrate.”

“I think the shift of HIV/AIDS from an imminent death sentence to being able to live a normal life span will probably be looked upon as one of the most significant medical achievements in the 20th century,” he said.

However, he added that there are concerns that he says are seen as “the complication of success,” as an aging populous faces additional medical problems, including cardiac or cognitive issues, battles with cancer, diabetes or kidney problems, he said.

“They have more of these diseases than other people do at their age,” Karpiak said. “Managing HIV becomes the easy part.”

Beyond those medical conditions, those who have HIV still face stigmas that, according to longer survivors like Milano, have shifted over the years. 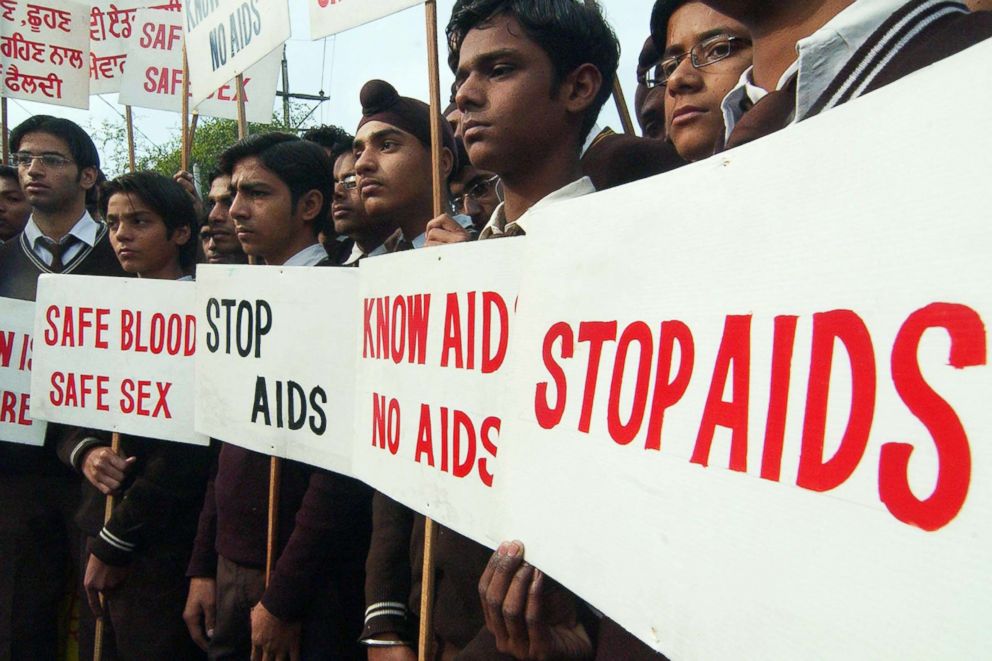 Milano now works as an HIV educator at nonprofit ACRIA, which has partnered with GMHC, and said he’s seen distinct changes.

“People are far less afraid of people with HIV than they were in the ’80s and ’90s,” he said, but noted that it varies in different parts of the country.

That said, he feels there’s now “tremendous stigma” among gay men, which he said comes in complete contrast to earlier decades.

Milano said he’s found recently that within the gay community, those who are HIV negative “don’t want to have anything to do with you.”

“That’s really sad, that we have lost the solidarity that the gay community had in the ’80s,” he said.

Bruckno runs the Terry Brenneis Hub for Long-Term Survivors at GMHC, and said there has to be more attention paid to the emotional toll that older survivors face.

“There’s a lot of isolation; there’s a lot of depression,” he said, noting that he understands the fears of those in the community because he sometimes faces similar ones.

“So much has changed in 30 years, but there’s a lot of work [left]. It’s nice to know that we’ve come this far but there’s a new thing on the horizon: long-term survivors and people aging,” he said.

Easier way to lose weight: protein a diet can make a successful