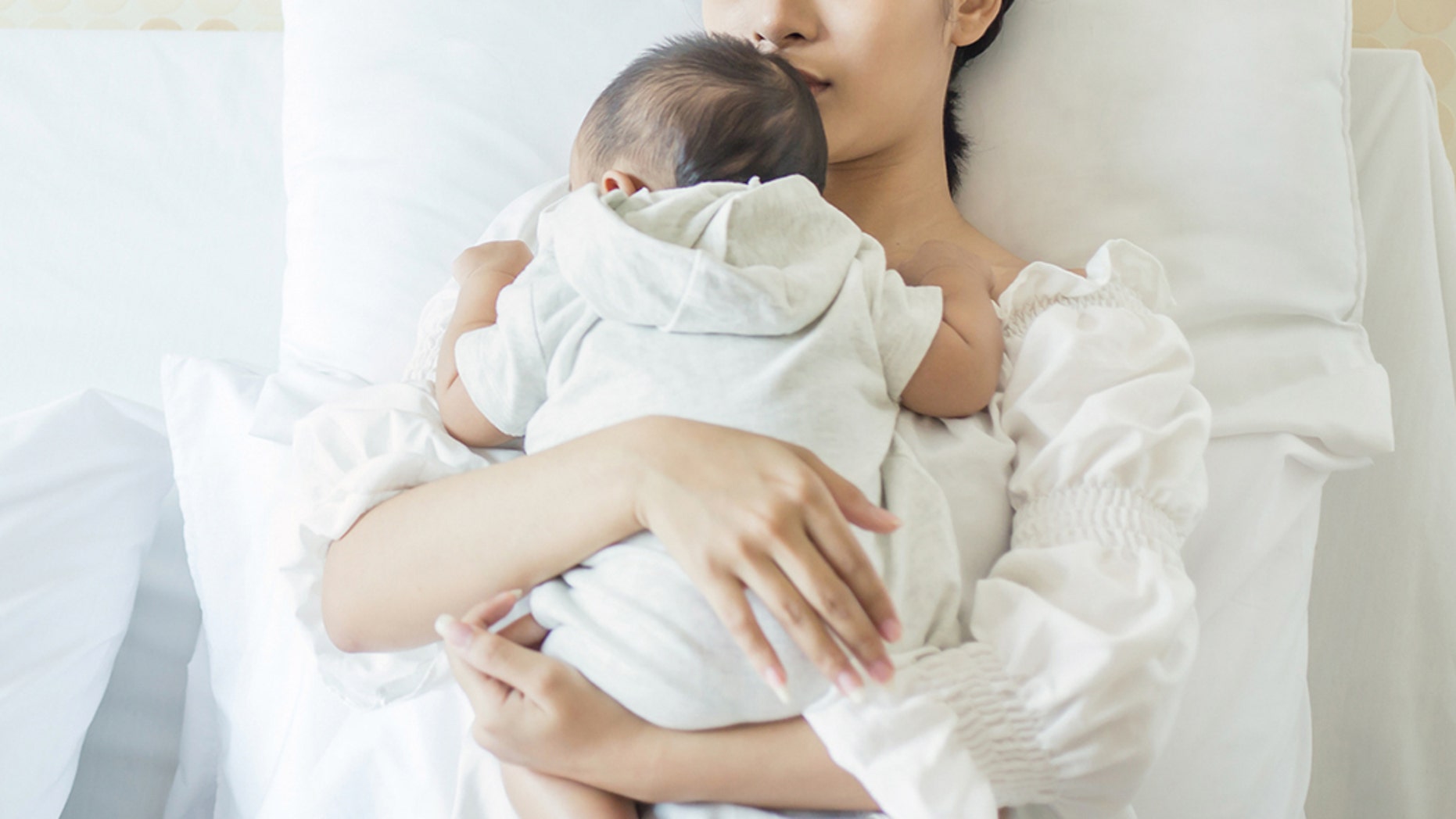 The 50-year-old was told she was in menopause and had a near-zero chance of getting pregnant. (iStock)

Talk about an unexpected surprise.

A 50-year-old Florida woman gave birth to a baby boy in December, despite being told by doctors in 2017 that she was menopausal and had a “close to zero” chance of getting pregnant, the Naples Daily News reported.

In October 2018, Michele Hall — who was already a mother of four children and grandmother to two — learned she was 26-weeks pregnant.

Hall said she decided to take a pregnancy test on the off-chance the symptoms she was experiencing — primarily body aches and pains — weren’t related to her lupus, an autoimmune disorder, or menopause itself. She told the Naples Daily News she didn’t gain any weight or experience morning sickness and added she didn’t have a period for a year — which she now realizes is because she was unknowingly pregnant for part of that time.

“Everyone was in shock," she told the newspaper of her family’s reaction to the news, noting she and her husband, Jerry, had just two months to prepare before the birth of their son.

On Dec. 27, she underwent a pre-scheduled cesarean-section because her pregnancy was considered to be high-risk due to her age and other preexisting conditions. Hall successfully gave birth to the boy, who she and her husband named Grayson.

“She just released that one egg that did it,” Thomas Beckett, an obstetrician in Naples that met with Hall roughly a week before her son was born, said of her pregnancy.

Though Hall and her husband had to “start over again,” they consider Grayson to be a "blessing.”

That said, "I'm 100 percent sure I'm not having any more kids," Hall told the Naples Daily News.