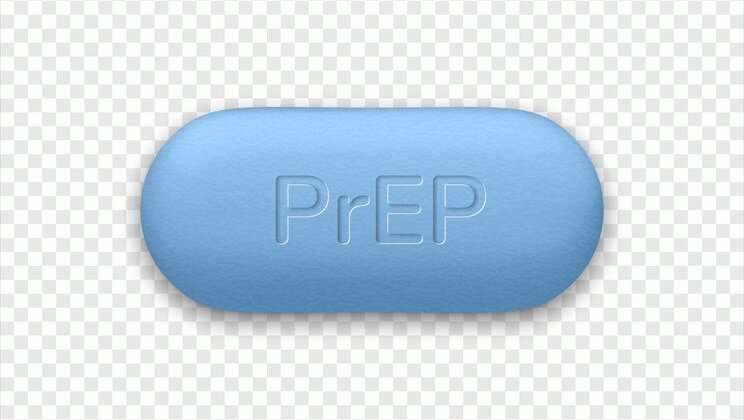 Restrictive recommendations for pre-exposure prophylaxis (or PrEP) issued by the Centers for Disease Control and Prevention (CDC) systematically disqualified nearly all women at risk for HIV and/or motivated to use the medication, researchers at the Yale School of Public Health and George Washington University have found.

The study in the Journal of Acquired Immune Deficiency Syndromes also found that many state public health departments appear to model their PrEP guidelines after federal guidelines, reinforcing the impact of the problematic recommendations on clinical practices throughout the country.

PrEP is an antiretroviral drug taken by people who are HIV-negative to prevent HIV infection. Research suggests that, if taken as prescribed, PrEP is close to 100 percent protective against the sexual transmission of HIV. For women who have sex with men, it is the first form of HIV prevention that is user-controlled and doesn’t require disclosure to a partner due to its discreet administration as a daily pill.

Despite its immense promise for women’s health, women account for less than 5 percent of PrEP users even though they represent 19 percent of new HIV diagnoses. According to the researchers, clinical practice standards could be partly to blame.

“The CDC guidelines have had a significant impact on the implementation of PrEP nationwide, and most of that impact has been positive,” said principal investigator and co-lead author Sarah K. Calabrese, Ph.D., an assistant professor of psychology at the George Washington University and a Yale School of Public Health associate research scientist when the research was initiated. “Many health care providers cite the CDC guidelines as a reason for adopting PrEP into their clinical practice and use the criteria to help assess patients’ eligibility for PrEP. Unfortunately, the criteria specific to women are extremely restrictive and could lead providers to disqualify women who are at legitimate risk for HIV.

The researchers also reviewed the public health department websites of all 50 states and Washington, D.C., finding, “nearly all states (84 percent) and D.C. appear to have duplicated, adapted or linked to the CDC guideline criteria, underscoring the relevance and reach of the CDC guidelines as a clinical standard and potential determinant of access.”

According to the researchers, a key reason that women do not meet recommended indications is because the criteria require them to be aware of their partner’s HIV risk or recognize a potentially asymptomatic STI. They deemed these criteria to be unrealistic and point out that men who have sex with men can qualify for PrEP based on their own sexual risk behavior alone, without needing to know about partner risk.

“Our study highlights the critical need to reform the CDC guidelines to avoid screening out women who would benefit from PrEP as well as other downhill consequences,” said Calabrese.

‘Down to My Last Diaper’: The Anxiety of Parenting in Poverty