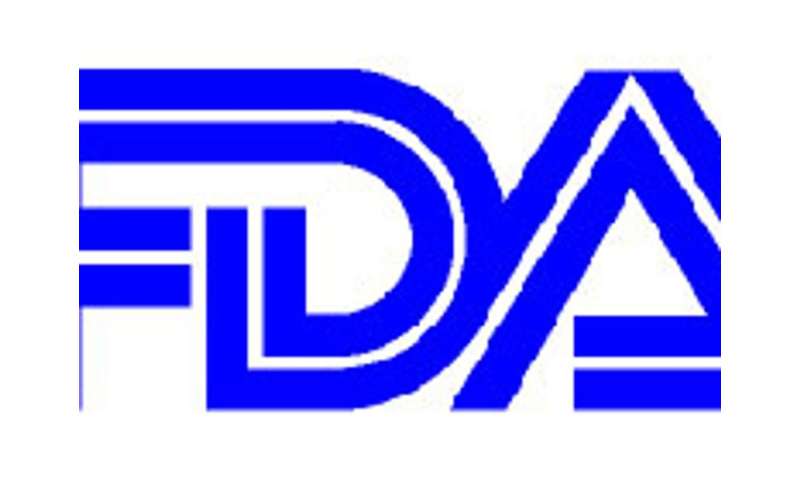 The first genetically engineered pigs for use as food or for potential future biomedical use—such as transplantation—in humans have been approved by the U.S. Food and Drug Administration.

The product developer, Revivicor Inc., indicated that it initially intends to sell meat from GalSafe pigs by mail order, rather than in supermarkets, according to the FDA.

“Today’s first ever approval of an animal biotechnology product for both food and as a potential source for biomedical use represents a tremendous milestone for scientific innovation,” FDA Commissioner Stephen Hahn, M.D., said in an agency news release.