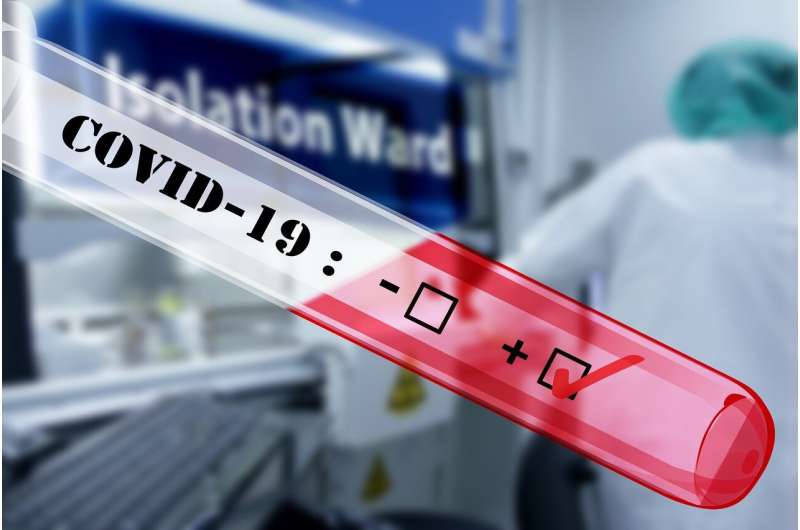 The EU is “fully on track” to ensure all its citizens and residents are able to have a free COVID health pass next month to ease travel, a spokesman said Monday.

The European Union is keen for anybody living in its 27 countries to be able to get a digital health pass—which the Commission refers to as a “green certificate”—to display their vaccination status, results of COVID-19 tests and whether they had recovered from a coronavirus infection.

“It will be ready for summer to facilitate safe travelling, so it will be ready to use… by the end of June,” a European Commission spokesman, Christian Wigand, told a news conference.

Another spokesman, Johannes Bahrke, added that 18 EU countries plus non-member Iceland would test the digital document over the next two weeks to make sure any bugs were ironed out.

It is seen as a key tool to save the European summer vacation period, allowing countries dependent on tourists to reopen to visitors less likely to bring COVID with them.

Other countries around the world have moved in the same direction, including Israel with its “green pass”, and Britain, which has told its citizens that some international travel will be permitted in a week with an app from its National Health Service (NHS) showing vaccinations received.

The EU’s health pass will initially be used only for travel within the European bloc.

But the European Commission is working on it being mutually recognised with certificates from non-EU countries, particularly the United States.

There have been no discussions between Brussels and London so far on the EU system recognising Britain’s NHS app.

France, Malta and the Netherlands are among the countries piloting the EU’s pass.

The test involves making sure that digital keys used to authenticate the passes work correctly, and that it is interoperable across different countries’ systems.

The pass, while mostly designed to be accessed via smartphone app, also has to be able to be authenticated in paper form. The technology was developed by German companies T-Systems and SAP.

“All member states will connect to the system during June, most of them at the mid-June,” Bahrke said.

While the commission expresses confidence that the pass will soon be up and running, negotiations are happening with the European Parliament over some aspects of the plan.

MEPs, for instance, want COVID tests for travel to be free or price-capped, and for EU countries to be barred from imposing quarantine on health pass holders.

But the commission says those issues should be left up to member states, which retain responsibility in health matters.

High blood pressure: How your body temperature could affect the condition