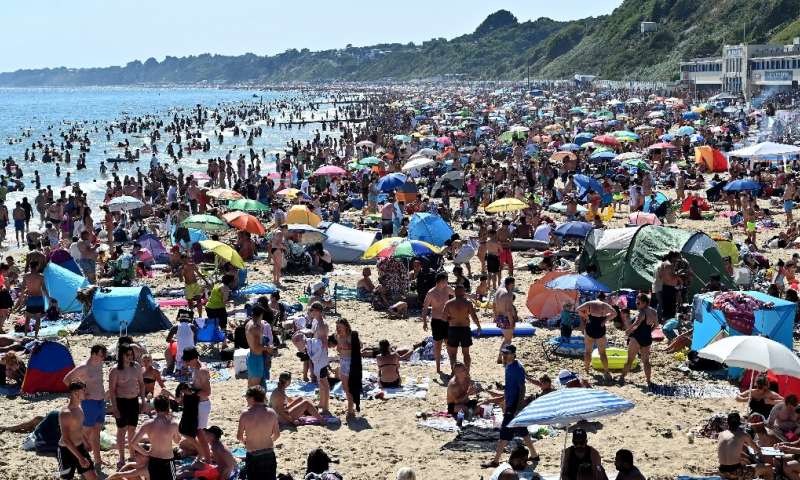 Europe is facing an upsurge in coronavirus cases, the World Health Organization warned on Thursday, as the disease continued its rampage through the Americas.

The WHO said some European health systems risked being overwhelmed, yet officials have continued to rescind restrictive measures designed to combat the virus’s spread, with France reopening the Eiffel Tower to tourists for the first time in three months.

However, Europe’s current caseload compares favourably with that of the Americas, where Brazil and the United States recorded almost 80,000 infections between them on Wednesday.

While some US states have moved to reimpose restrictions, Brazilian expert Domingos Alves warned that his country was sending people “to the slaughterhouse” by reopening too soon.

Governments are still struggling to balance public health needs of fighting a virus that has infected almost 10 million people and killed almost 500,000 with the damage that lockdown measures are doing to their economies.

The International Monetary Fund is the latest to quantify the economic harm—predicting that global GDP will plunge by 4.9 percent this year and wipe out $12 trillion over two years.

Until a vaccine or treatment is found, however, experts have warned that restrictions could be the norm.

Several drugs have been tested and the EU gave a boost to the prospects of anti-viral drug remdesivir on Thursday by recommending it for use—the first treatment to be given the green light in Europe. 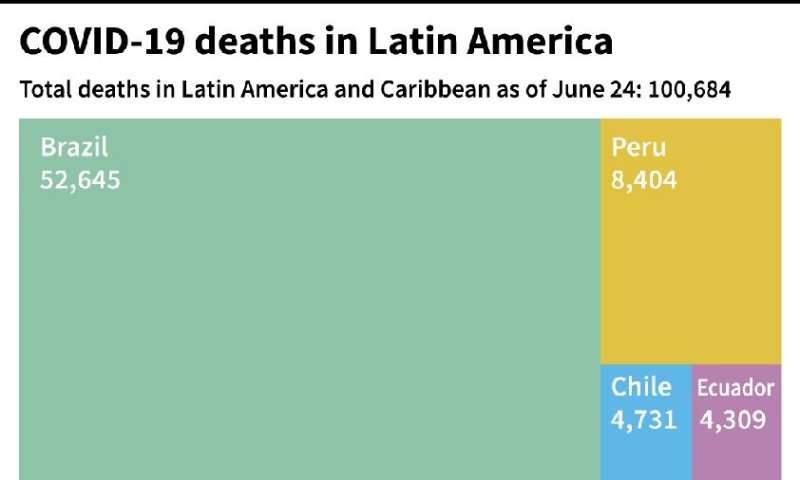 In the face of the grim news, a few dozen mostly French tourists braved scorching heat in Paris to climb the Eiffel Tower’s iron stairs as the lifts were deemed too small for social distancing.

“I’m tearing up, but they’re tears of joy. I’m going to climb, but slowly,” said Therese, 60, from the southwestern city of Perpignan. “And if I don’t make it, it’s no big deal!”

Norway, which has some of the most severe travel restrictions still in force, said on Thursday it would aim to relax the measures with Schengen and EU nations by mid-July.

In Britain, some took the new relaxed regime too far on Thursday, with thousands crowding on to the beach in the English coastal town of Bournemouth to soak up the sun on the hottest day of the year.

The local council declared a major incident and said the beachgoers’ behaviour had been “just shocking”. 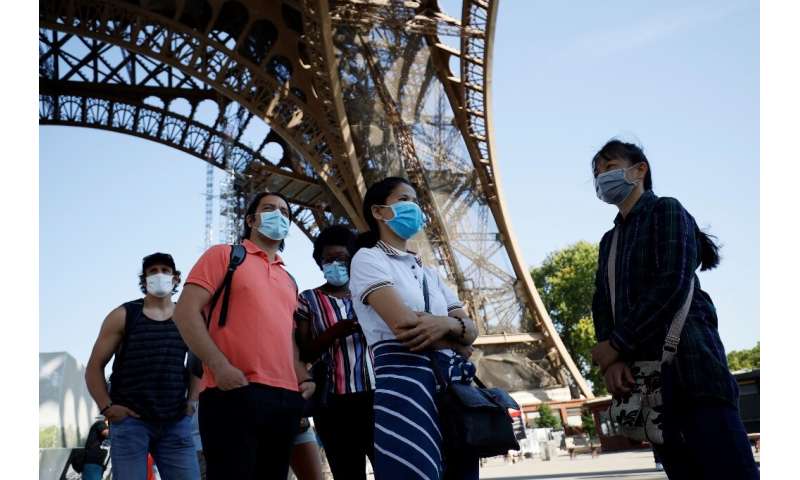 Pushed ‘to the brink’

The joyous reopening of tourist sites and beaches was dampened by a new warning from the WHO that the virus is not yet done with Europe.

Some 30 European countries have seen increases in the past two weeks, said WHO regional director Hans Kluge.

“In 11 of these countries, accelerated transmission has led to very significant resurgence that if left unchecked will push health systems to the brink once again in Europe,” he said.

The WHO has repeatedly urged governments not to give in to lockdown fatigue, but the decimated airline industry once again illustrated how catastrophic the measures have been for some sectors.

Australia’s Qantas announced it was cutting 6,000 staff and Germany’s Lufthansa moved closer to a $10 billion state rescue when the plan was approved by the European Union.

Governments have been desperately trying to keep firms from laying off staff and Spain on Thursday extended its state-funded furlough scheme until the end of September, three months longer than it had planned. 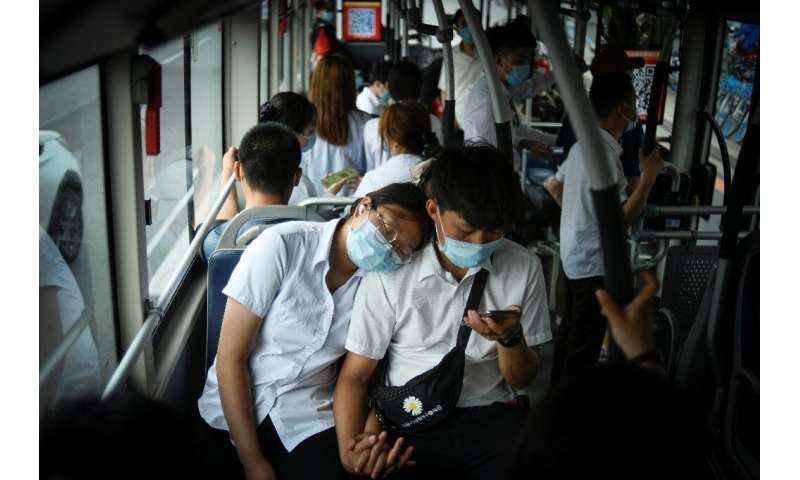 ‘Completely out of control’

The Americas are bearing the brunt of the virus at the moment, with total deaths in Latin America and the Caribbean passing 100,000.

New cases are also on the rise in the south and west of the United States, with White House adviser Anthony Fauci warning the next two weeks would be “critical”.

Texas Governor Greg Abbott said his state, which was one of the most aggressive about reopening, could see new restrictions.

“If it’s not contained in the next couple of weeks, it will be completely out of control, and Texas will have to ratchet back,” said Abbott, an ally of President Donald Trump.

While the situation in Europe and the Americas continued to cause global concern, localised outbreaks in Asia and the Middle East also raised alarm bells. 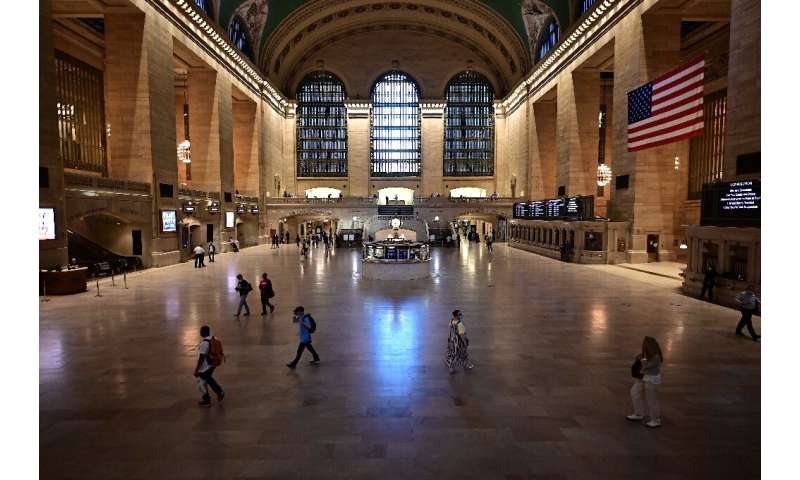 Neighbouring Iraq, too, registered more than 100 deaths on Thursday, a national record.