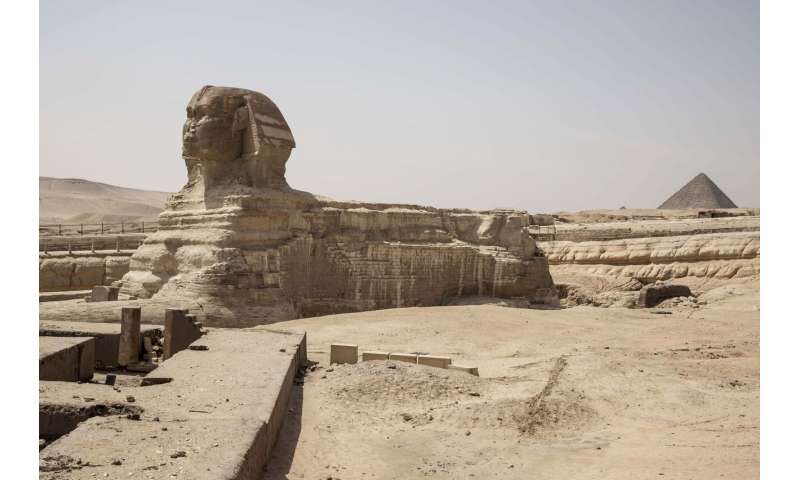 Egypt will reopen select tourist destinations to international charter flights starting July 1, the Cabinet said Thursday, allowing travelers from around the world to return to parts of the country less hard-hit by the coronavirus.

The government hopes to draw tourists to popular yet remote attractions that have been spared the ravages of the virus. Those include the southern part of the Sinai Peninsula, home to the major resort and beach destination of Sharm el Sheikh, the Red Sea resort areas of Hurghada and Marsa Alam, as well as Marsa Matrouh, on the Mediterranean coast.

The decision comes even as the pandemic surges in the densely populated capital of Cairo and other major cities, where many people say they can’t find a hospital bed. The health ministry has recorded over 39,000 cases of COVID-19 in Egypt, including 1,377 deaths—the highest confirmed death toll in the Arab world.

However, the Cairo airport will remain closed to international commercial flights until further notice. Public parks and beaches will also stay closed until the end of June, said Cabinet spokesman Nader Saad.

Despite rapidly increasing infections, Egypt will also shorten its curfew hours slightly, enforcing it from 8 p.m. to 4 a.m., starting Sunday and until the end of the month. Hotels that implement social distancing rules and other precautionary measures began to reopen to domestic tourists last month.

Egypt’s economy depends heavily on tourism, which accounts for some 12% of the gross domestic product. The government fears a prolonged lockdown could be devastating economically, as the grounded international flights and empty hotels have taken a heavy toll.

Some vaccine doubters may be swayed by proximity to disease outbreak, study finds