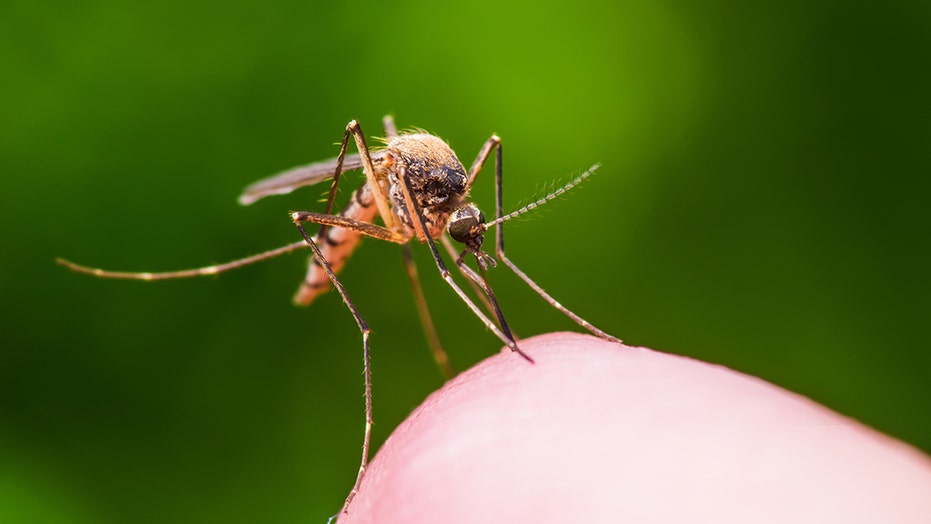 A second person in Massachusetts has died from Eastern Equine Encephalitis (EEE), a rare virus that causes brain infections, making it the 10th reported case in the state this year, according to the Massachusetts Department of Public Health.

Longworth, a 78-year-old carpenter, started feeling ill last Sunday, collapsing twice before paramedics rushed him to the hospital and he later succumbed to the devastating virus, WCVB reported.

His wife, Diane Balestracci, told the outlet he was in a coma by Monday before dying on Thursday. She described her husband as a "wonderful man."

"He didn't deserve this," she added.

She said she suspected an infected mosquito bit her husband in their backyard, where Longworth had enjoyed doing yard work in his spare time.

Due to fears over the outbreak, many Massachusetts communities have canceled outdoor activities from dusk until dawn, according to Mass.gov.

As many as 35 communities have at critical risk, 40 at high risk and 128 at moderate risk for the EEE virus in Massachusetts, according to the state's website.

In addition to the 10 human cases of the EEE virus reported this season in Massachusetts, officials have reported eight cases of the virus in animals – seven horses and a goat.

To combat the virus, the Massachusetts Department of Agricultural Resources (MDAR) ordered aerial spraying for mosquitos and will continue to do so over the weekend in parts of Bristol and Plymouth Counties, according to the Department of Public Health in Massachusetts.

THE POWER OF CORD BLOOD: WHAT STEM CELLS CAN AND CAN'T DO

“We continue to emphasize the need for people to protect themselves from mosquito bites,” Public Health Commissioner Monica Bharel said. “The unusually warm weather expected this weekend will increase outdoor activity among people and mosquitoes. It is absolutely essential that people take steps to avoid being bitten by a mosquito.”

In addition to Massachusetts, there have been reported cases of EEE in Rhode Island, Connecticut, New Jersey, North Carolina and Michigan this year.

Health officials have said people under the age of 15 would be at "particular" risk for the virus. No cure has been found and a third of the cases die, with many suffering brain damage afterward, according to the CDC.

How our brain generates consciousness — and loses it