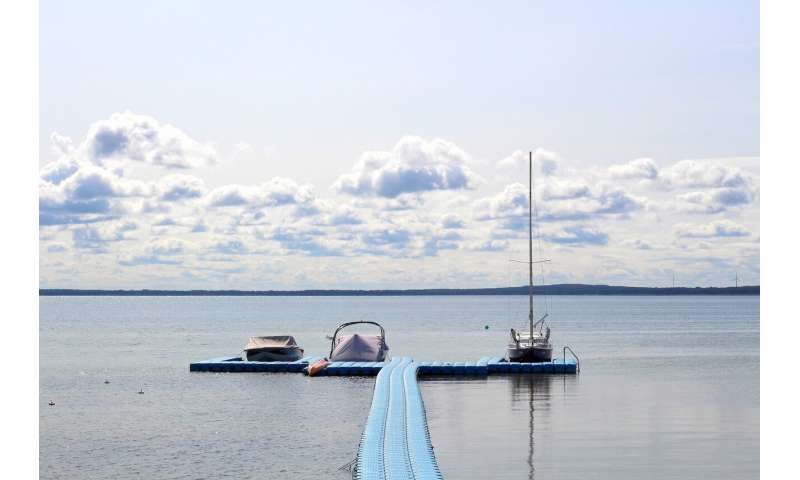 Rates of drowning deaths in US states that more comprehensively regulate open water swim sites are three to four times lower than in states without any such policies, reveals research published online in the journal Injury Prevention.

And that includes two groups at particular risk of open water drowning: people of non-white ethnicity and children/teens.

The data show that open water areas, such as lakes, rivers, and the ocean, are the most common sites for drowning for those over 5 years of age in the US.

To try and minimise the risks associated with open water swimming, various sites have been designated for recreational swimming. But it’s not clear what impact legislation, where it exists, might have on drowning death rates at these sites.

To explore this further, the researchers collected information on all unintentional drowning deaths occurring between 2008 and 2014 from the Center for Disease Control’s (CDC) Current Multiple Causes of Death database.

They focused on the 20 states with the highest rates, and the 10 with the lowest rates, of drowning deaths at open water sites.

They used CDC population data to calculate the annual drowning rates for everyone over the age of 5, as well as for people of non-white ethnicity and children and teens up to the age of 17.

They looked at the existence of regulations for open water safety and quality in each of these states to see if there were any discernible patterns.

They specifically looked at: water quality monitoring; availability of rescue and safety equipment; presence of lifeguards; signage; and the infrastructure for surveillance and planning as these five policy areas have been identified as critical.

The highest open water drowning rates were primarily in north western and south eastern states, with the highest rates in Hawaii, Alaska, Idaho and Wyoming. The lowest rates were in Rhode Island, New York, and Delaware.

Less than half of the states studied (40%; 12) had regulations for open water swim sites. And only 4 states—Illinois, New York, West Virginia and New Jersey had four to five regulations in place.

Regulations were also associated with lower open water drowning rates in two groups particularly at risk: those of non-white ethnicity and children/teens up to the age of 17.

This is an observational study, and as such, can’t establish cause, added to which the researchers looked only at rates in 30 states and didn’t consider non-fatal incidents associated with open water swimming.