Dementia broadly describes a number of conditions associated with brain decline. The type of symptoms a person with dementia may experience depends on the region of the brain that is affected. Dementia that affects the front and sides of the brain, produces distinct symptoms, for example.

This type of dementia is called frontotemporal dementia, a rare form of the condition that tends to be diagnosed in people aged 45 to 65.

According to the NHS, its positioning in the brain means that behaviour and language are the first casualties.

“Many people with frontotemporal dementia develop a number of unusual behaviours they’re not aware of,” says the health site.

As the NHS website explains, repetitive behaviours, such as humming, hand-rubbing and foot-tapping may signal frontotemporal dementia. 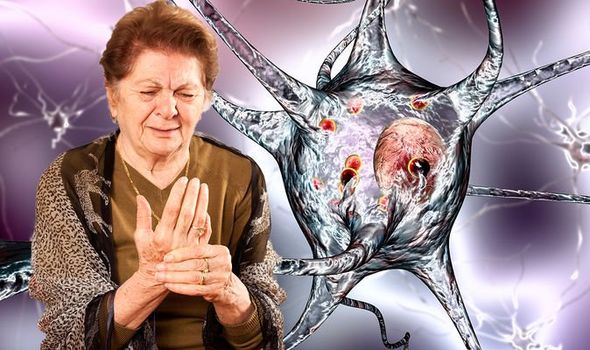 Repetitive routines such as walking exactly the same route repetitively, may also be a warning sign, notes the health site.

“As the condition progresses, people with frontotemporal dementia may become socially isolated and withdrawn,” it adds.

Can you cure the condition?

As is the case with all forms of dementia, there’s currently no cure for frontotemporal dementia, but emerging research does suggest you can take steps to prevent or slow down the onset of the disease.

In fact, up until recently, there was a paucity of research into the lifestyle interventions that could potentially offer protection against frontotemporal dementia.

A study published a couple of months ago broke new ground, however.

Research published in the journal Alzheimer’s and Dementia, found that a physically and mentally active lifestyle builds resilience to frontotemporal dementia (FTD), even in people whose genetic profile makes the eventual development of the disease virtually inevitable.

The research echoes long-standing findings that exercise and cognitive fitness are one of the best ways to prevent or slow Alzheimer’s disease – the most common form of dementia, but it is the first study to show that the same types of behaviours can benefit people with FTD, which is caused by a distinct form of brain degeneration.

To arrive this verdict, Kaitlin Casaletto, PhD, assistant professor of neurology at the UCSF Memory, alongside colleagues, studied how lifestyle differences affected FTD progression in 105 people with dominant, disease-causing genetic mutations who were mostly asymptomatic or had experienced only mild, early-stage symptoms. 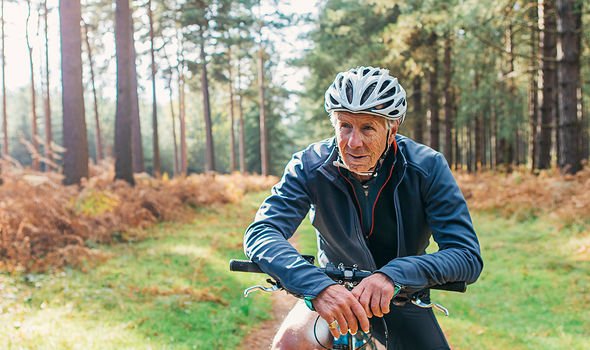 MRI scans to measure the extent of brain degeneration caused by the disease, completed tests of thinking and memory, and reported on their current levels of cognitive and physical activity in their daily lives (e.g., reading, spending time with friends, jogging).

At the same time, their family members completed regular gold-standard assessments of how well the study participants were functioning in their lives – managing finances, medications, bathing themselves, and so on.

All of these measures were repeated at annual follow-up visits to track the long-term progression of participants’ disease. 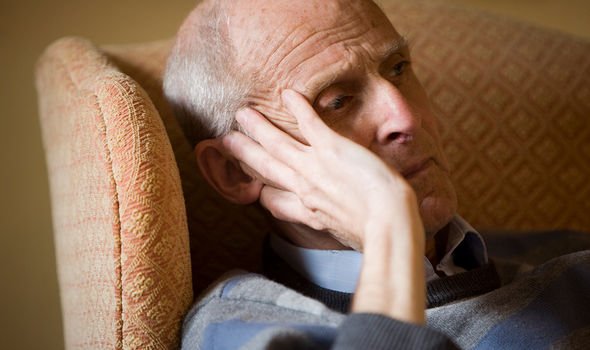 Specifically, the researchers found that functional decline, as assessed by participants’ family members, was 55 percent slower in the most active 25 percent of participants compared to the least active five percent.

“This was a remarkable effect to see so early on,” Casaletto said.

She added: “If this were a drug, we would be giving it to all of our patients.”

What to know about youth summer camps during COVID-19

A call for global oversight of unproven stem cell therapies