Crissy Rock, 61, is an award-winning actress and stand-up comedian, and is best known for playing Janey York in the ITV show Benidorm. She had previously revealed her battle against vulva cancer, while admitting that she was “lucky”.

Crissy, whose real name is Christine Murray, made her acting debut in the 1994 film Ladybird Ladybird.

She would go on to feature in ITV’s Peak Practice, Celebrity Squares, and Funny Girls, before being handed a role in Benidorm.

She joined the cast of Benidorm in 2006, playing hotel manager Janey York.

Crissy was diagnosed with vulva cancer in 2000, and had three operations over a five-year period. 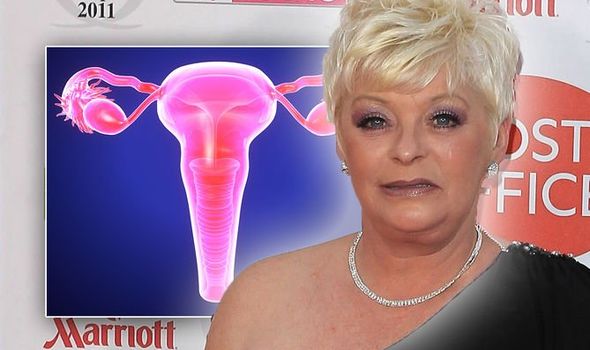 She was treated for thrush three years ahead of her diagnosis, before having treatment to remove the cancer.

Doctors were able to remove the cancer from her genitals, and then carried out reconstructive surgery, combined with chemotherapy.

Crissy admitted that the entire experience was painful, and she urged women to have regular smear tests.

“I was lucky,” Crissy told the Liverpool Echo.

“I was three stages away from getting a full vulvectomy when they removed the cancer and the area needs to be packed and unpacked daily, leaving an open wound.

“I was able to have the cancer removed and then reconstructed, and I’m still here. But I would love to make people more aware of cancer of the vulva.

“One of the hardest things was being treated in the GU clinic, which treats sexually transmitted diseases; that makes you feel dirty.

“But then the other thing is once they have finished everything it’s like, ‘okay, have a nice life’. And you’re thinking, hang on a minute…” 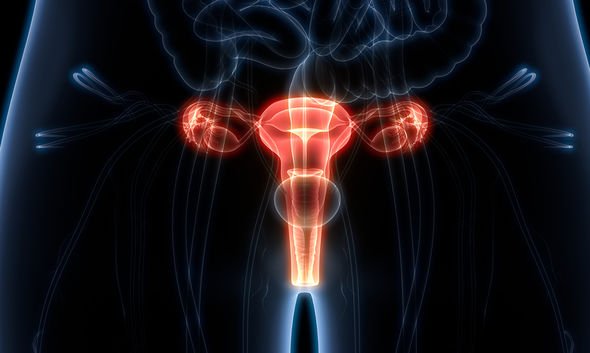 Vulva cancer is a rare type of cancer that tends to affect women over the age of 65, said the NHS.

It’s very rare in women under 50 that haven’t yet gone through the menopause.

The cancer affects a woman’s external genitals, including the labia and clitoris.

Speak to a doctor if you’re worried about the signs and symptoms of vulva cancer.

The most common symptoms include a persistent itchiness around the vulva, or a thickened patch of skin around the area.

The patch of skin may appear red, white, or dark-coloured, and you may also find a wart-like growth on the vulva.

Other patients have reported bleeding from the bulbs, a burning pain when passing urine, or having blood-stained discharge between periods.

While these signs are unlikely to be caused by vulva cancer, it’s still worth getting checked by a doctor.