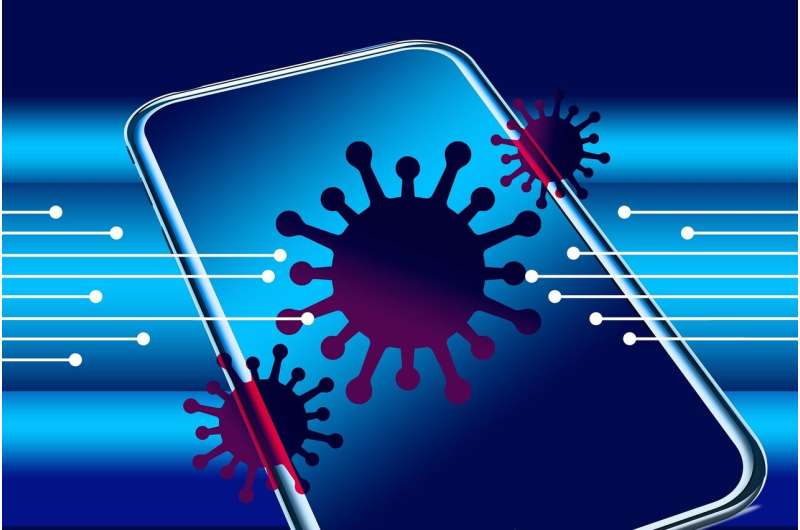 In Italy, during the first wave of the COVID-19 outbreak, the transmission and mortality rates of the SARS-CoV-2 coronavirus were higher than in other European countries. Many researchers explained this phenomenon by highlighting the close contacts across generations in Italian families. Grandparents, parents, children, and grandchildren often live together or meet each other very frequently. This would have contributed to the rapid spread of the virus among the elderly.

A new study published in the journal PLOS ONE and carried out by researchers of the Universities of Trento, Sorbonne, and Bologna puts forward a different explanation. According to this study, the accelerated spread of COVID-19 in Italy is not linked to intergenerational contacts, but rather to the high average number of social contacts that Italians entertain with people of all ages. Indeed, this number is higher than that of German or British people.

“The age structure of the population alone does not explain the differences between Italy and other European countries”, explains Marco Albertini, one of the authors of the study and professor at the Department of Political and Social Sciences of the University of Bologna. “As for the increase in the transmission rate of the virus, the results of our study show that the characteristics of Italian social networks were more significant than the intergenerational contacts within families”.

Researchers combined several simulation methods with real data on the characteristics of in-person social contacts to analyze the issue and identify the potentially most relevant factors in the spread of the coronavirus. More specifically, researchers analyzed the characteristics of social networks in three countries: Italy, Germany and the United Kingdom.

“In particular, we studied the role of three characteristics found in social networks,” explains Lucas Sage, Ph.D. student at the Universities of Trento and Sorbonne and first author of the study. “Degree distribution, i.e. the number of face-to-face interactions people have on average in those three countries; age-mixing, i.e. the age differences between the people meeting; clustering, i.e. the tendency to share the same contacts in the social networks.”

Researchers compared data taken from Italy, Germany, and the United Kingdom against these three metrics. The results of the simulations showed how age differences between social contacts have a much lower impact in the spreading of the infection than the number of face-to-face contacts.

When the Italian case is considered, these results indicate that the higher transmission rate is explained by an overall higher number of social interactions rather than the specific characteristics of family relationships.

Only a minority of those with alcohol use disorders receives medication

Mother with headaches shocked to discover she has incurable cancer