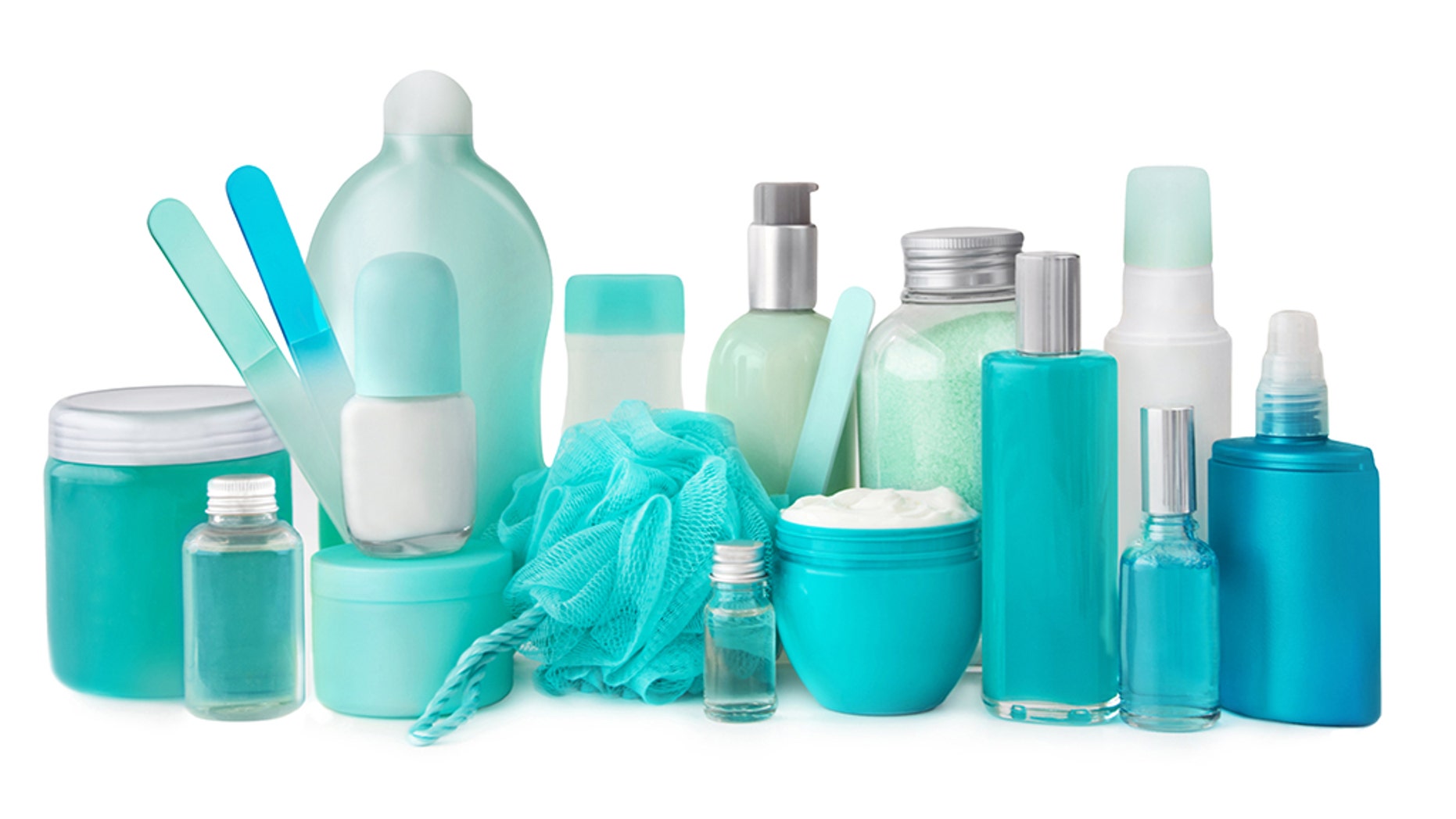 According to a recent study, certain chemicals found in personal care products may contribute to girls hitting puberty earlier.
(iStock)

Makeup, toothpaste, and soap: What do these everyday personal care items have in common? According to a recent study, certain chemicals found in them could contribute to girls hitting puberty earlier.

The study, which was led by researchers at the University of California Berkeley and published in the journal Human Reproduction earlier this week, analyzed pregnant women who lived in “farm-working, primarily Latino communities of Central California’s Salinas Valley” between 1999 and 2000, according to a news release from UC Berkeley.

The urine was tested for the presence of different chemicals, such as diethyl phthalate and triclosan — the first of which “is often used as a stabilizer in fragrances and cosmetics,” according to the news release. The second is found in some kinds of toothpaste.

By the end, “researchers in the School of Public Health found that daughters of mothers who had higher levels of diethyl phthalate and triclosan in their bodies during pregnancy experienced puberty at younger ages," they concluded. The same was not true for boys.

More specifically, each time the concentration of the two chemicals — diethyl phthalate and triclosan — doubled in the mother’s urine, “the timing of developmental milestones in girls shifted approximately one month earlier,” they said.

“Girls who had higher concentrations of parabens in their urine at age 9 also experienced puberty at younger ages,” the researchers continued. Parabens are used in cosmetics as a preservative.

The findings come after a number of studies over the past two decades have “shown that girls and possibly boys have been experiencing puberty at progressively younger ages,” the researchers said, noting reaching puberty at a young age “has been linked with increased risk of mental illness, breast and ovarian cancer in girls and testicular cancer in boys.”

But this study is one of the few that has specifically analyzed how these chemicals could affect “the growth of human children,” researchers said.

“We wanted to know what effect exposure to these chemicals has during certain critical windows of development, which include before birth and during puberty,” Kim Harley, an associate adjunct professor in the School of Public Health who worked on the study, said in a statement.

“We know that some of the things we put on our bodies are getting into our bodies, either because they pass through the skin or we breathe them in or we inadvertently ingest them,” she added. “We need to know how these chemicals are affecting our health.”

While it’s not absolutely certain the chemicals were causing the girls to reach puberty at a younger age, “people should be aware that there are chemicals in personal care products that may be disrupting the hormones in our bodies,” Harley said, adding more research is still needed.

Spain to Extend Gap Between AstraZeneca Doses to 16 Weeks

As COVID-19 cases rise again, how will the US respond? Here’s what states have learned so far