The man behind the famous dance floor anthem “Cha Cha Slide” recently opened up about his battle with cancer.

DJ Casper – whose real name is Willie Perry Jr. – was diagnosed with kidney and liver cancer in 2016, according to ABC7. The diagnosis stunned the Chicago native, his wife, Joyce, previously told Jet magazine.

DAD'S SKIN CANCER BATTLE LEAVES HIM WITH MASSIVE CHUNK MISSING FROM NECK, BACK

“When he found out, it was kind of hard, because he’s always been a free-flowing person. So, to be stopped in his tracks was difficult for him, but I think he’s come to the point now that he’s accepted it,” she said at the time. 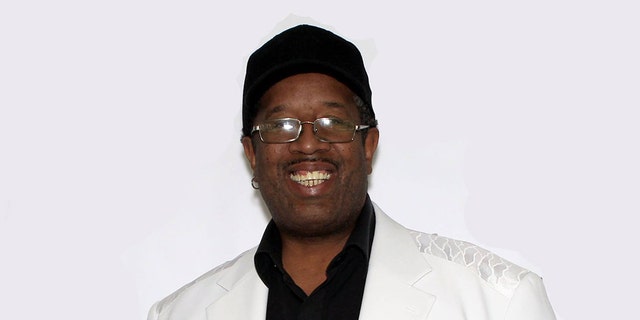 "Maybe in the process of me going through the cancer situation, that was God's way of just slowing me down just a little bit," he told ABC7. "But he kept me here for a reason, definitely for a reason."

The DJ now spends time at John H. Stroger, JR. Hospital of Cook County in Chicago with other cancer patients, offering support and understanding. He also appears at many cancer-focused charity events in the city where he often plays his 2000 hit song, he said.

"If you have the disease that they call cancer and you feel that you can get up and do this dance, let's do it because that makes you feel better," he said. "As long as you're keeping that positive mind like, 'Hey, we're gonna beat this, I'm gonna win,' you know you can do it."