If cervical cancer lacks oxygen, some cells may die off which infects the cancer tumour.

The infection creates a strong and sometimes foul smelling vaginal discharge, which is a major symptom of cervical cancer. This charge continues for long periods and may be pale, watery, brown, or mixed with blood.

Human papillomavirus (HPV) is the major cause of cervical cancer cases. The Centers for Disease Control and Prevention advises that most woman should have a HPV vaccine as it has been successfully proven that it prevents HPV. 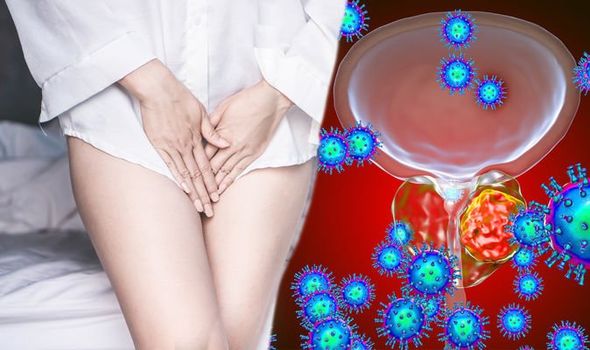 Ways to reduce your risk of getting cervical cancer:

Most cases of cervical cancer are linked to HPV which can be spread from unprotected sex. It is imperative to practice safe sex, especially if you are with multiple partners.

Gardasil is a vaccine used in the NHS cervical cancer vaccination programme. This vaccine is significantly reduces the risk of cervical cancer however you should still attend regular cervical screenings.

Your chances of developing cervical cancer is greatly diminished by not smoking. This is because smokers are less able to get rid of the HPV infection which is what can develop into cancer.

A pap test (smear) looks for the pre-cancerous symptoms and is the best method for detecting and catching cervical cancer in the early stages. It is recommended that woman aged between 25 to 49 should have a pap test every three years. 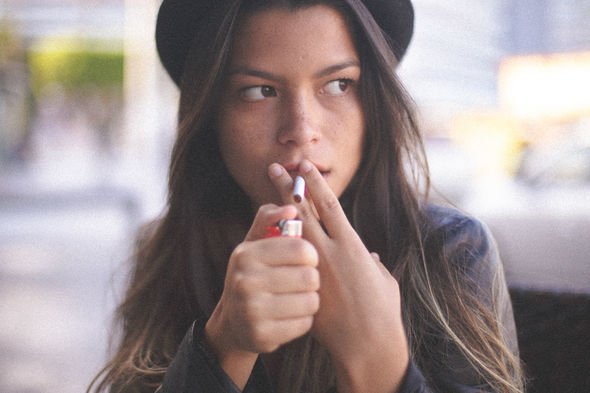 In countries where screenings are done regularly, like the U.S. and the U.K., only five to 10 percent of Pap smears or HPV testing come back as abnormal

Woman aged between 50 to 64 should have the test every five years and woman over the age of 65 should have one only if they are invited to do so or if they have had abnormal tests done.

Oncologist doctor Aruna Turaka from UnityPoint Health said: “If a woman is told her Pap test is abnormal, she would repeat the screening six moths or a year later to ensure the results were accurate.

“In countries where screenings are done regularly, like the U.S. and the U.K., only five to 10 percent of Pap smears or HPV testing come back as abnormal. And, if immunisation is done with the HPV vaccine, then the possibility of having a positive test will be less likely.”

If the cancer is detected then further tests will be required including blood work and scans of the abdomen.

Treatment is very effective and if caught early the rate of surviving cervical cancer is very high. You should speak to your doctor if you suspect any of your symptoms and make sure you attend your pap screenings.

Expert interview: What each Individual is to prevent cancer can do