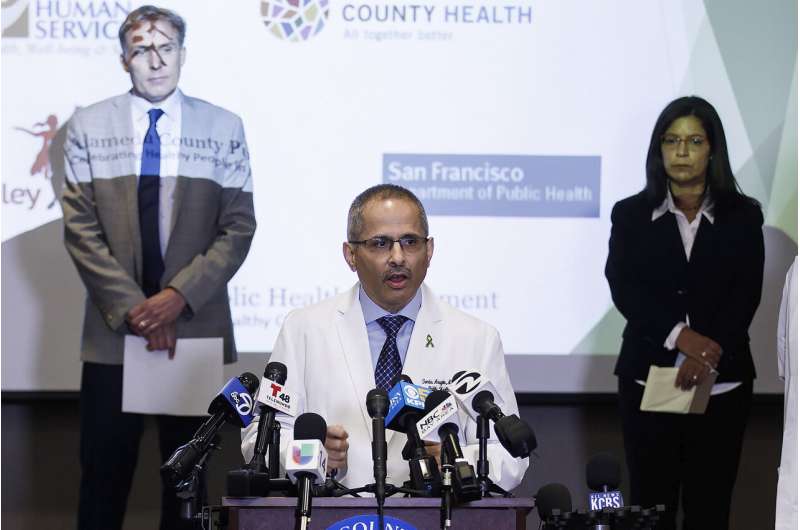 California is among three U.S. states now allowing coronavirus booster shots for all adults even though federal health officials recommend limiting doses to those considered most at risk.

The nation’s most populous state, along with Colorado and New Mexico, instituted their policies to try to head off a feared surge around the end-of-year holidays when more people are gathering inside.

Colorado and New Mexico have among the nation’s highest rates of new infections, while California—lowest in the nation earlier this fall—now joins them in the “high” tier for transmission, according to the Centers for Disease Control and Prevention.

“COVID-19 is incredibly opportunistic and it’s our job to ensure that the virus has fewer and fewer opportunities to spread,” Scrase said. “If it’s time for you to get a booster, please do so right away.”

President Joe Biden’s administration had sought approval for boosters for all adults, but U.S. Food and Drug Administration advisers in September decided it isn’t clear that young healthy people need another dose. They instead recommended boosters only for those over 65 and younger people with certain underlying health conditions or whose jobs are high risk for the virus. 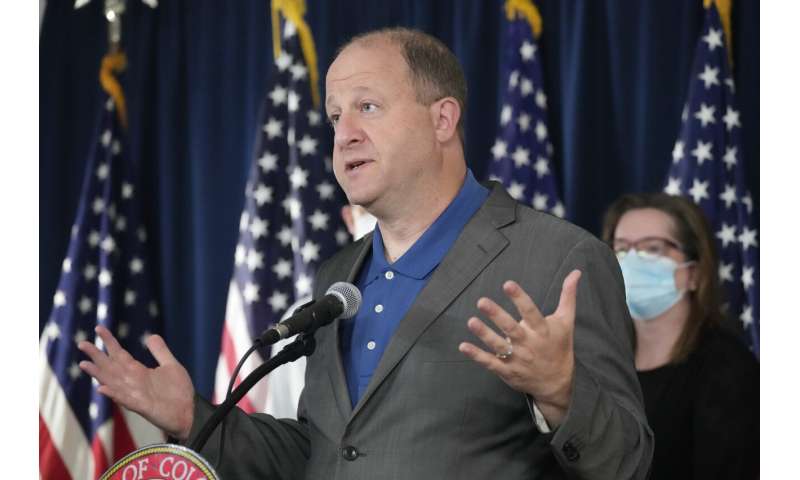 In California, state Public Health Officer Tomás Aragón sent a letter to local health officials and providers saying they should “allow patients to self-determine their risk of exposure.”

“Do not turn a patient away who is requesting a booster” if they are age 18 and up and it has been six months since they had their second Moderna or Pfizer vaccine or two months since their single Johnson & Johnson shot, he wrote.

He told pharmacies to prioritize boosters to those in skilled nursing or assisted living facilities due to waning immunity from the earlier shots. But generally, providers “should not miss any opportunity” to give vaccines to the unvaccinated or boosters to everyone else anytime they visit a drug store, hospital or medical office.

Many states are now experiencing rising cases and more hospitalizations. Nationwide in the last week there were about 73,000 new cases daily, roughly 10,000 more than three weeks ago. 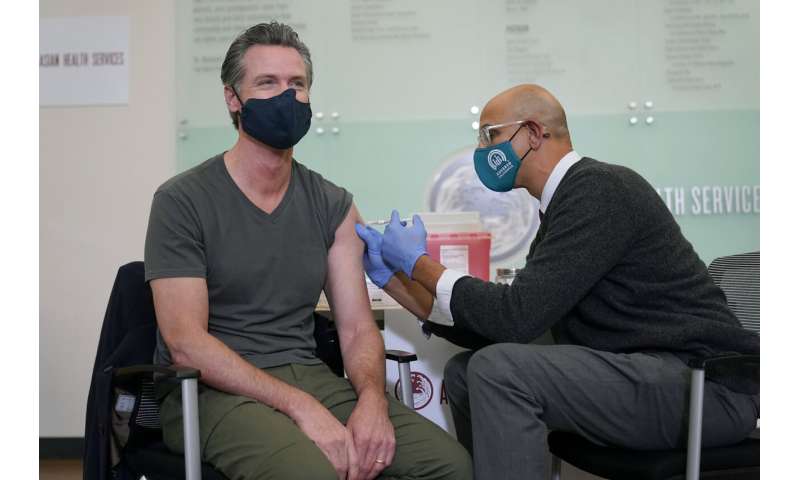 In Colorado, where some hospitals are stretched to the breaking point, Gov. Jared Polis signed an executive order on Thursday to expand use of booster shots. A day later he had a dire warning for the roughly 20% of eligible people in his state who have yet to get a single dose.

“We wouldn’t even be here talking about this if everyone was vaccinated,” the Democratic governor said at a news conference. “If you are not vaccinated, you’re going to get COVID. Maybe this year, maybe next year.”

Officials in Colorado, California and New Mexico said they have ample supplies of vaccines to provide initial vaccinations and boosters to all who want them. 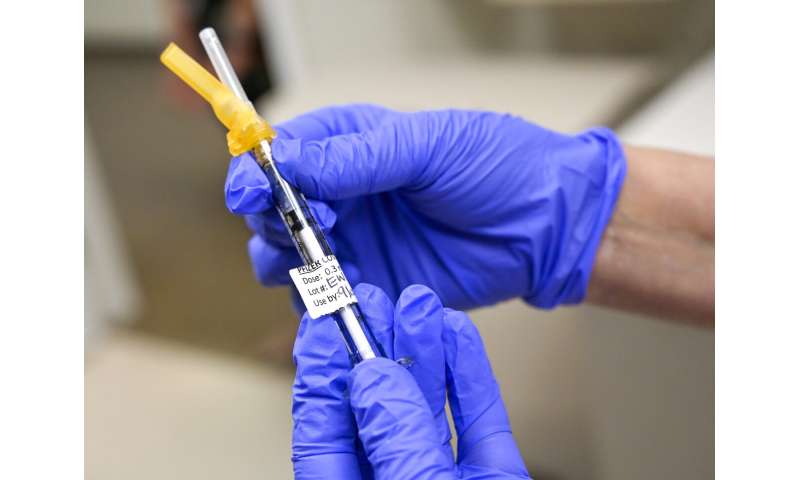 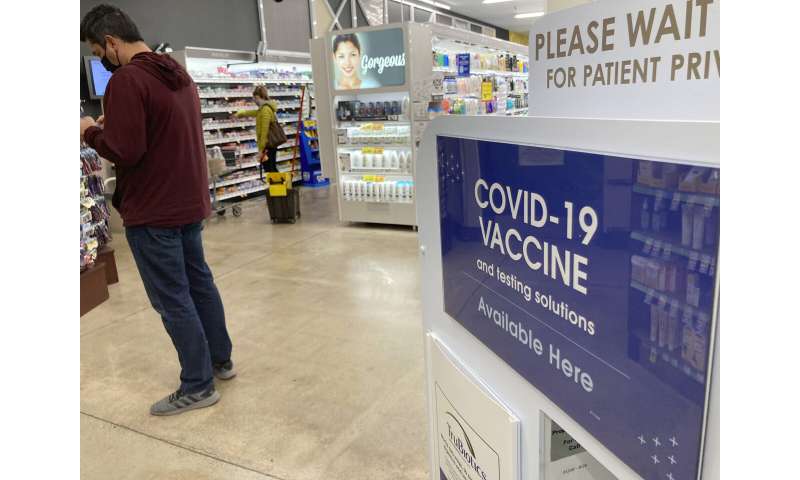 California Health and Human Services Secretary Dr. Mark Ghaly earlier in the week said California’s decision doesn’t conflict with federal guidelines. The Centers for Disease Control and Prevention was “very clear that they had two categories—groups that should get a booster and groups that may.” he said.

“We know that a number of Californians work in crowded public settings,” Ghaly said. “Because of your work-related risk or even you live with people who have underlying conditions (and) are at higher risk themselves, or you’re a member of a community that’s been ravished and hard-hit by COVID … it’s permissive by the CDC and the FDA to go ahead and get the booster.”

Dr. Kirsten Bibbins-Domingo, a professor of epidemiology at University of California, San Francisco, said boosters have lagged. That’s worrisome as winter approaches and the highly contagious delta variant, which caused a summer spike, continues to circulate.

U.S. advisory panel to review rare clot risk with J&J COVID-19 vaccine after its use was paused

Oversized meals have been shown to be a factor in obesity