We will use your email address only for sending you newsletters. Please see our Privacy Notice for details of your data protection rights.

Study author Prof Alexander Heazell, from the University of Manchester, said: “It’s a relatively small risk, so people shouldn’t be worried about the occasional cup of coffee, but it’s a risk this research suggests many aren’t aware of.”

The study examined data from over 1,000 women.

Fifteen percent of those who had a stillbirth consumed over 300mg a day of caffeine – compared to eight percent who did not have a stillbirth. 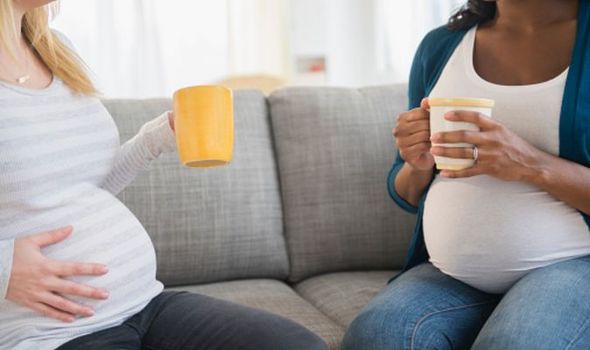 It concluded that each increment of 100mg per day was associated with a 27 percent increase in the risk of stillbirth.

Chief executive Jane Brewin added: “Eight babies are stillborn every day in the UK, and the reasons often have nothing to do with diet and lifestyle – but there are some things we can do to reduce the risk of this tragedy.”

People are turning to YouTube and Facebook to learn how to do DIY fecal transplants, hoping to treat everything from ulcerative colitis to anxiety